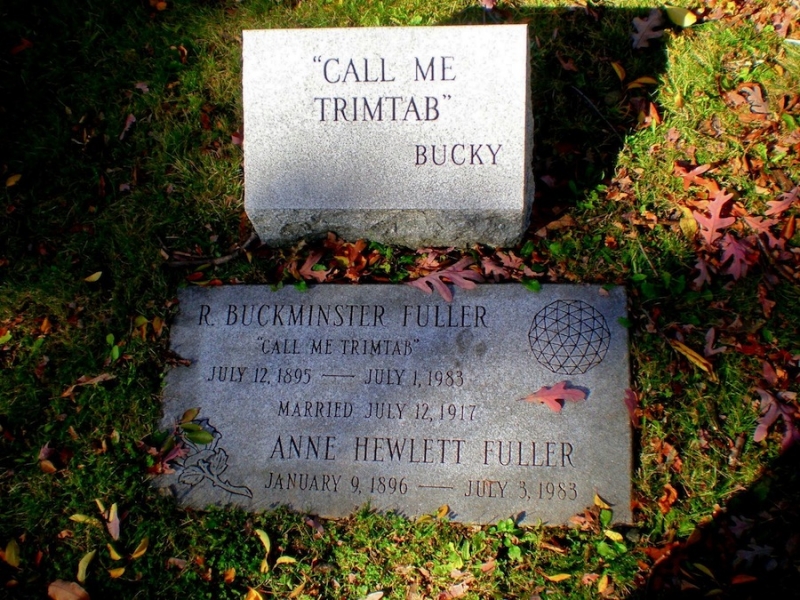 The Gropius House was designed along Bauhaus principles, with an emphasis on efficiency and simplicity of design. Located at 68 Baker Bridge Road, Lincoln, MA, 01773.

The Harkness Graduate Center at Harvard Law was designed by the Architects Collaborative (TAC), a group headed by Walter Gropius. Using $40,000 received from an anonymous donor, Gropius brought several of his former Bauhaus colleagues on as collaborators in the project, including Josef Albers. The influential Black Mountain College teacher, who was strongly influenced by patterns and imagery he saw on trips to Mexico with his wife, Anni, as well as by her work in weaving, designed an abstract pattern for the brick module at the back of the Harkness Center’s commons fireplace. While at Harvard you can also see prints, weavings, and design objects by Josef and Anni Albers at the Harvard Art Museums.

Harkness Graduate Center was completed in 1950 and was first modern building on the campus. The main Harvard Law School campus consists of 19 buildings and is located at 1585 Massachusetts Avenue, on the northwest corner of Harvard Yard, bordered by Massachusetts Avenue and Everett Street. The Harvard Art Museums are a short walk away at 32 Quincy Street.

Located within beautiful Mount Auburn Cemetery lies the grave of Buckminster Fuller—architect, inventor, developer of geodesic domes, and Black Mountain College teacher. You can find it on Bellwort Path, a walking path on a hill between Spruce Street and Walnut Avenue. Fuller’s grave is marked with his name, engravings of a rose and a spherical object, and the phrase “Call me trimtab.” A trimtab is a miniature rudder attached to a boat’s primary rudder: it can be used to stablize a ship—or change it’s course. Fuller took this as a metaphor for the possibilities of influence of the “little individual.”

Pay pilgrimage to another Black Mountain College virtuoso at Mount Auburn Cemetery. Poet, author, and Massachusetts native Robert Creeley was also laid to rest in this graceful cemetery. While at the college, Creeley wrote numerous important poems that illustrate his investments in syntax and in the events of everyday life as a source for poetry.

Mount Auburn Cemetery, an active cultural site and tourist attaction, was designed as the first rural cemetery in the United States and an experimental garden. Located at the Watertown-Cambridge line at 580 Mount Auburn Street, Cambridge, Massachusetts 02138. 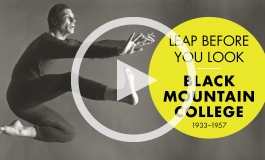 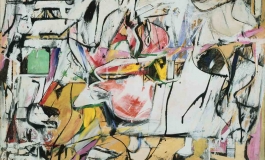