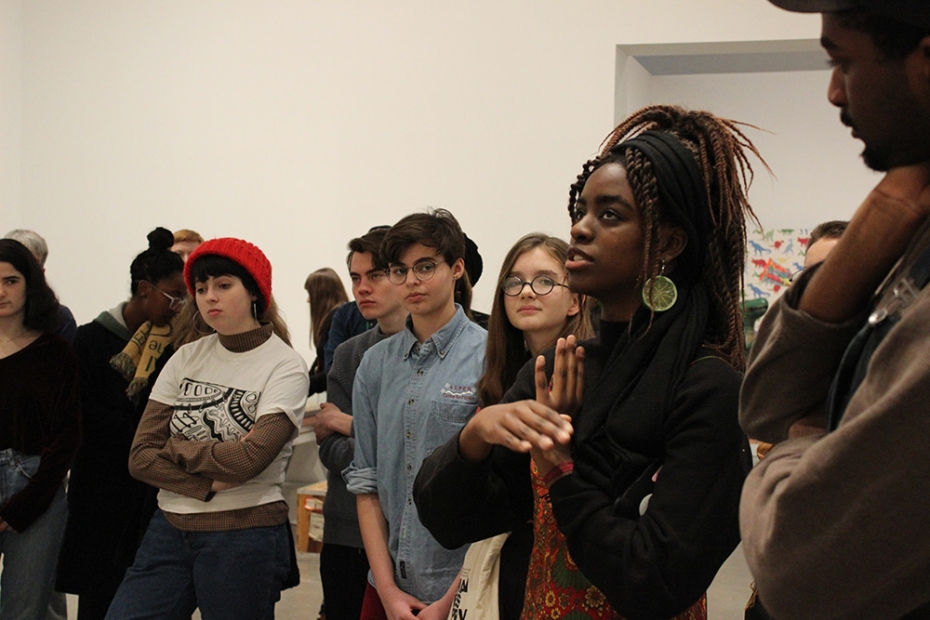 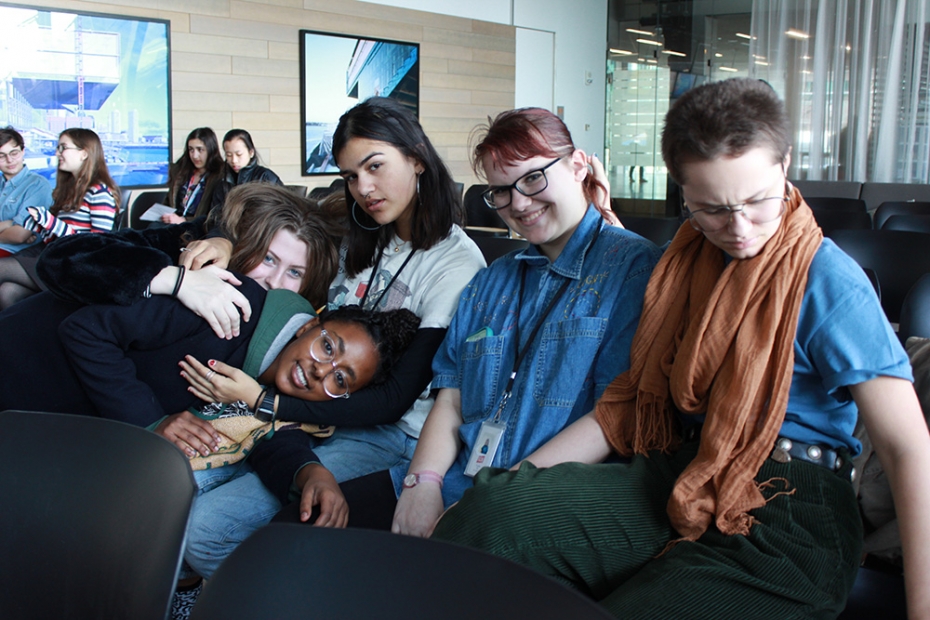 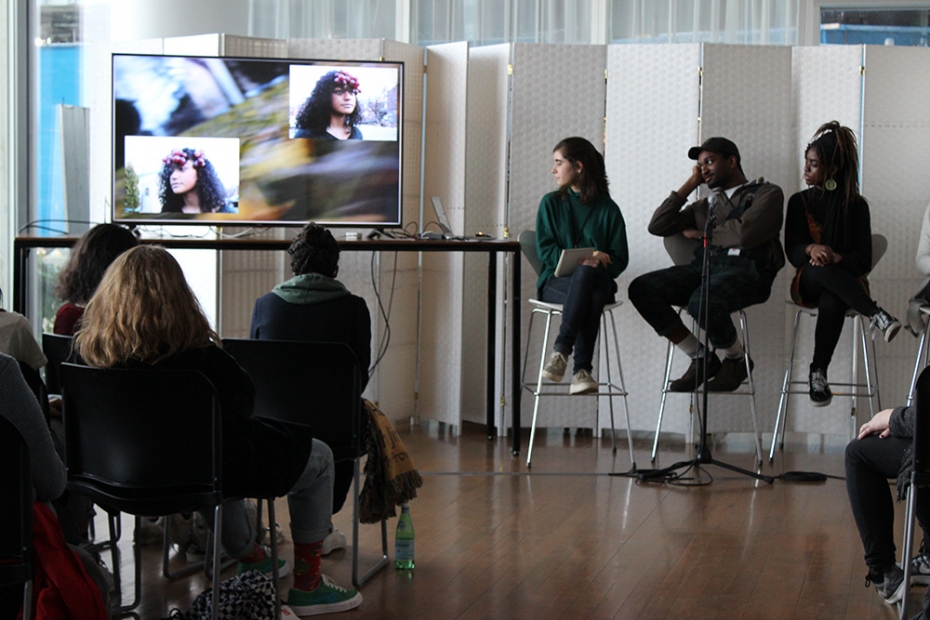 The Current: A Jolt of Social Justice Dialogue through ICA Teens’ Newest Program

We sat down with Carlie Bristow, Teen Programs Associate at the ICA/Boston, to learn about ICA Teens’ latest programming—conceived of and executed by ICA teens themselves! Read on to learn more…

What is The Current?

The Current is a series of ongoing teen-organized programs focused on the intersection of art and social change and is our newest ICA Teen Program. Several ICA Teens expressed the need for a teen-centered event to address social issues in their communities and nationally. The Current was born and we hosted our first one in fall 2016.

How is The Current organized?

The Current is planned, organized and facilitated by a group of ICA Teens. This group draws inspiration from ICA/Boston’s exhibitions and pressing social issues. They come up with the theme and plan the Current accordingly, often collaborating with community groups and experts on the chosen topic.

The Current has had three iterations so far and each one was different. We’ve found it’s important to test multiple formats when starting a new program! For the first one they addressed racial injustice by hosting round-table discussions and leading tours of the galleries. The second Current was inspired by afro-futurism and the teens reimagined more hopeful futures through hosting a panel discussion and workshops with leaders in the field.

Our most recent Current, in December of 2017 was inspired by the exhibition Mark Dion: Misadventures of a 21st-Century Naturalist. Five ICA teen artists were each asked to create a piece of artwork that focused on nature and its role in society. At the event, the artists showed their work and then participated in a conversation facilitated by another ICA Teen. We are excited by the shape the Current has taken and plan to nurture this structure of youth artist showcase and discussion.

How does The Current enrich teen programs at ICA / Boston?

The Current has become an incredible opportunity for our teens to deal specifically with the intersection of contemporary art and social change. While we talk about and address social issues regularly in our ICA Teen after school programs, the Current allows us to focus pointedly on social change as it relates to the lives of the teens. Often the artists represented in the ICA galleries are speaking to topics that ICA teens discuss on a daily basis, so connecting the two in the form of a program was a natural and necessary pairing.

What did you learn from hosting the last The Current?

We learned from the last Current that pairing teen voices with original teen artwork is vital to this event. With teens responding to exhibitions and social topics through their voices and making art, our understanding of the content became much more comprehensive and the event more engaging. We also learned that audience members want to be involved. Instead of just having them sit and listen, we created a dialogue in which the audience drives the conversation. We later learned that this was incredibly important to their experience.

Tell us about the next Current.

The next Current will take place on May 5 – put it in your calendars now! The format will be similar, but the content will be much different. The topic will be inspired by the exhibition Art in the Age of the Internet, 1989 to Today. Instead of having ICA Teen artists present their original artwork, we will be asking non-ICA teens in the Boston community to submit their artwork. ICA Teens will act as curators and pick artworks relevant to the chosen topic. On May 5, we will ask the selected Boston area teens to present their artwork inspired by the internet and be a part of a larger conversation hosted by ICA Teens. It is sure to be a stimulating event!

Anything else we should know?

These events are always free for teens!!