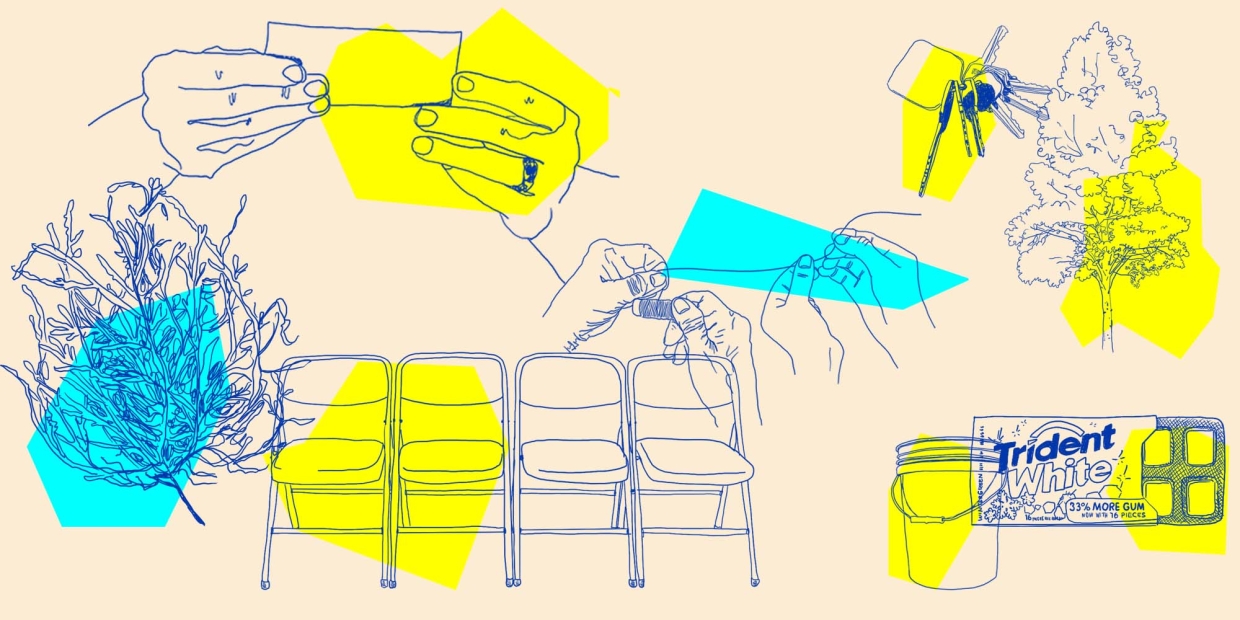 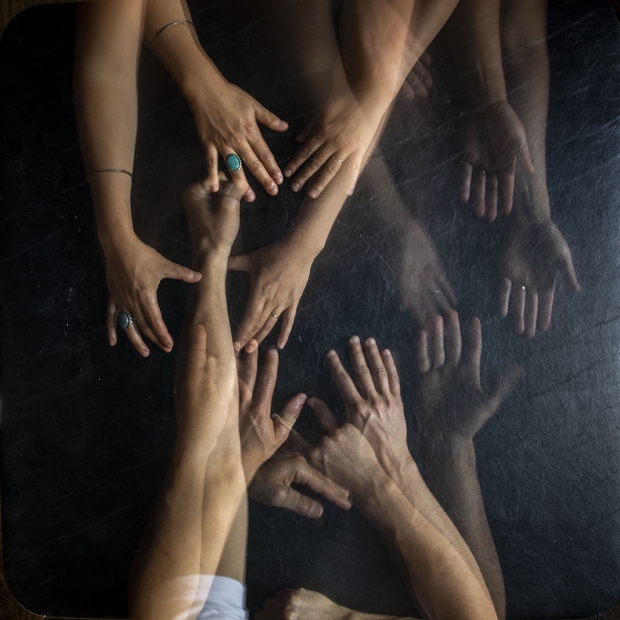 600 HIGHWAYMEN: A Thousand Ways: An Assembly

Due to demand, all performances are sold out. The box office will start a waitlist 30 minutes before the performance begins, in person at the Holly and David Bruce Visitor Center. Names will be called in the order they are added to the waitlist.

Obie Award-winning 600 HIGHWAYMEN present A Thousand Ways: An Assembly, a timely and intimate return to togetherness. A Thousand Ways: An Assembly brings together an audience of twelve strangers to construct a unique and intimate theatrical event. Using a stack of instructive notecards and a few simple props, the audience will collectively recount a timeless story of perseverance—of audacity in the face of uncertainty. This elucidating experience invites participants to consider one another—individually and collectively—and the significance of coming together after so much time apart. This is an invitation. Will you attend?

A Thousand Ways: An Assembly is the final experience of award-winning 600 HIGHWAYMEN’s triptych of encounters between strangers, following A Thousand Ways: A Phone Call and A Thousand Ways: An Encounter. Each installment of the series, which has been experienced by thousands around the world, plumbs the essence of performance, bringing people together in the creation of a moving live experience. The work explores the line between strangeness and kinship, distance and proximity, and how the most intimate assembly can become profoundly radical.

The New York Times called A Thousand Ways, “Splendid. Funny and sweet and unexpectedly moving” (Part One: A Phone Call) and “a work of inquisitive humanity and profound gentleness, which over the course of an hour buffs away the armor that lets us proceed through our days brusque, numb, and antagonistic.” (Part Two: An Encounter)

600 HIGHWAYMEN (Abigail Browde and Michael Silverstone), “standard bearers of contemporary theater-making” (Le Monde) who have “quietly been shaking up American theatre since 2009” (The Guardian), have been making live art that, through a variety of radical approaches, illuminates the inherent poignancy of people coming together. Their productions exist at the intersection of theater, dance, contemporary performance, and civic encounter. Their work has been seen at Centre Pompidou (Paris), The Public Theater (NYC), La Jolla Playhouse (La Jolla), Walker Art Center (Minneapolis), Museum of Contemporary Art (Chicago), Kimmel Center (Philadelphia), Dublin Theatre Festival (Dublin), Onassis Cultural Centre (Greece), Bristol Old Vic (UK), Salzburg Festival (Salzburg), and Theaterspektakel (Switzerland). 600 HIGHWAYMEN are recipients of Switzerland’s ZKB Patronize Prize, and their work has been nominated for two Bessie Awards, a Drama League Award, and Austria’s Nestroy Prize. In 2016, Abigail and Michael were named artist fellows by the New York Foundation for the Arts. They are currently Associate Artists of IN SITU, the European platform for artistic creation in public space.

This production was commissioned by The Arts Center at NYU Abu Dhabi, Stanford Live at Stanford University, The Public Theater, and Festival Theaterformen. Part Three: An Assembly was developed through a residency partnership with the University of Colorado, Colorado Springs. Original support for the production was provided by The Pew Center for Arts & Heritage, Philadelphia.

NOTE: This program will require proof of vaccination to enter the Barbara Lee Family Foundation Theater according to updated Covid protocol. Guests who need reasonable accommodations due to a medical exception or sincerely held religious belief must provide proof of a negative COVID-19 PCR test taken within 72 hours of the event to obtain access to the program. Learn more about ICA Covid protocol.