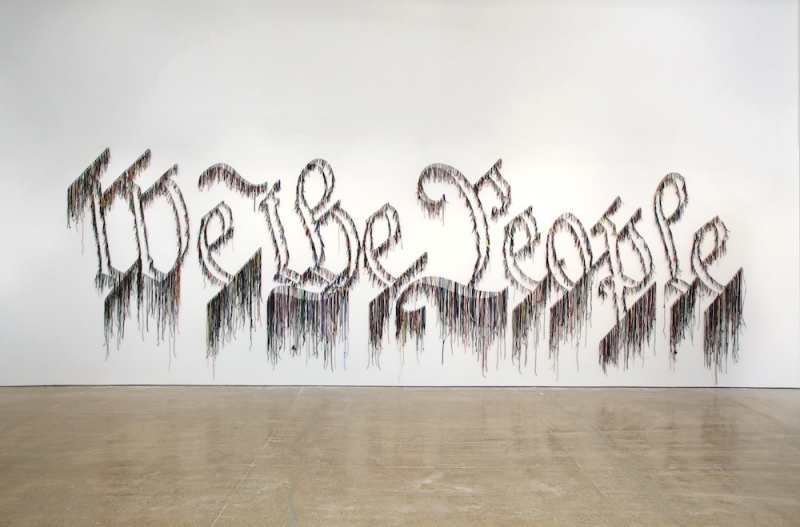 The relationship between art and politics is continually redefined by today’s artists living in an increasingly divisive social and political landscape. In this very special engagement, hear from two extraordinary artists—Nari Ward and Tania Bruguera—who have taken different approaches to their important roles as artists and citizens.

Ward is featured in the ICA exhibition Sun Splashed, addressing issues of citizenship and migration in American society, among other themes. Artist Tania Bruguera considers herself an ‘initiator’ and has developed various longterm collaborative projects, such as Migrant People Party and The Institute of Artivism Hannah Arendt. Bruguera also recently announced her candidacy for presidency in Cuba. ICA Associate Curator Ruth Erickson will moderate this important and timely discussion.

The Boston presentation is coordinated by Ruth Erickson, Associate Curator, The Institute of Contemporary Art/Boston, with Jessica Hong, Curatorial Associate.

Organization of Nari Ward: Sun Splashed and its presentation at the Pérez Art Museum Miami has been made possible by Citi and the Andy Warhol Foundation for the Visual Arts, with additional support from the Funding Arts Network and Gander and White. 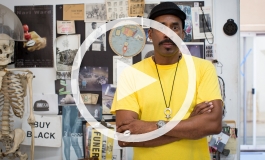 Nari Ward – A Segue into History 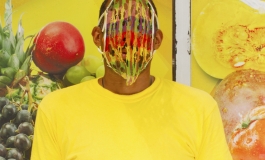