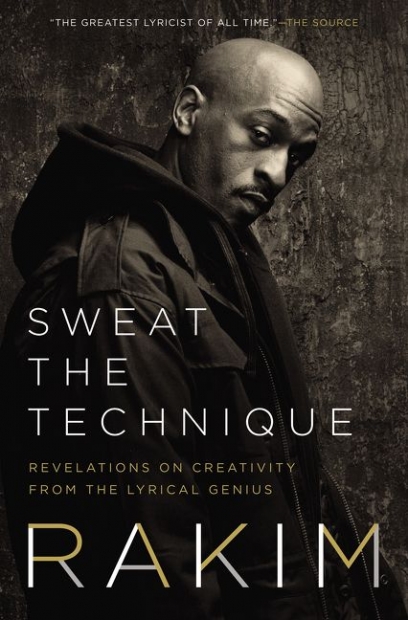 Sweat the Technique: Revelations on Creativity from the Lyrical Genius by Rakim

Advance tickets have sold out. A limited number of tickets will be available first-come, first-served at the ICA Visitor Center on the day of the event starting at 5 PM.

Hip-hop artist Rakim has been acclaimed as “the greatest MC of all time,” and his complex but calm musical style compared to the likes of legendary jazz musician Thelonious Monk. His recent book, Sweat the Technique: Revelations on Creativity from the Lyrical Genius, part memoir and part writing guide, is filled with glimpses into his life, influences, and helpful advice for all writers. Hear Rakim in conversation about his book with Bakari Kitwana, former editor of The Source magazine and author of the bestselling The Hip-Hop Generation, and Marcyliena Morgan, Ernest E. Monrad Professor of the Social Sciences and Professor in the Department of African and African American Studies at Harvard University, Executive Director of the Hiphop Archive and Research Institute, and author of The Real HipHop.

Rakim reigns as one of hip-hop’s most transformative artists. Along with his partner Eric B., he recorded 1987’s Paid in Full, the landmark recording that MTV named “the greatest hip-hop album of all time.” Rakim’s inimitable lyrics style has been cited as an influence on a wide range of top-selling musicians, including Jay Z, Nas, Eminem, Tupac, 50 Cent, and The Notorious B.I.G. Rakim is the recipient of the 2012 “I am Hip Hop” Trophy, the 2013 BET Hip Hop Lifetime Achievement Award, and multiple VH1 Hip Hop Honors.

A book signing with Rakim immediately follows this program. Copies of Sweat the Technique: Revelations on Creativity from the Lyrical Genius will be available for purchase in the ICA Store.

This program is presented in partnership with Harvard University’s Hiphop Archive and Research Institute. 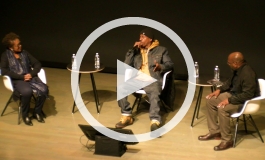