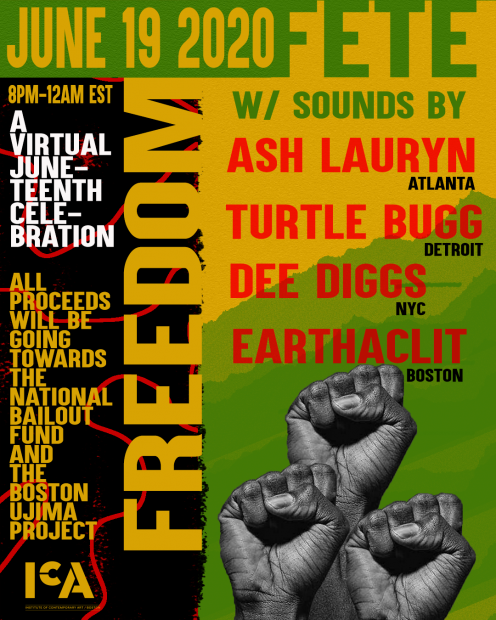 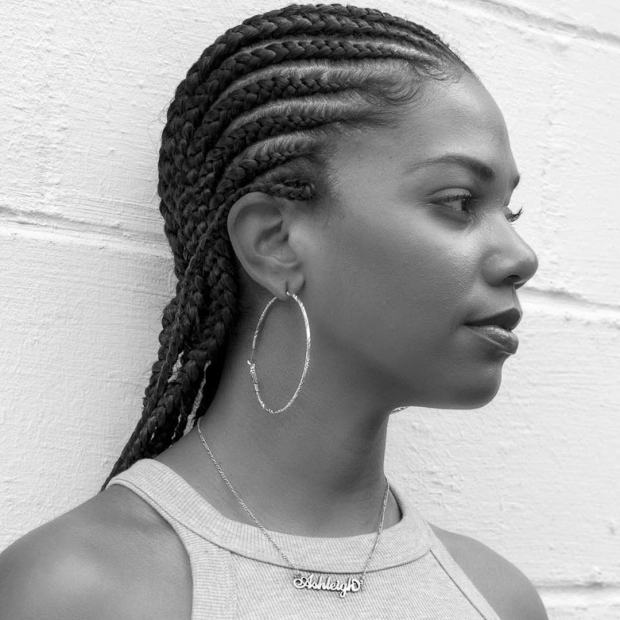 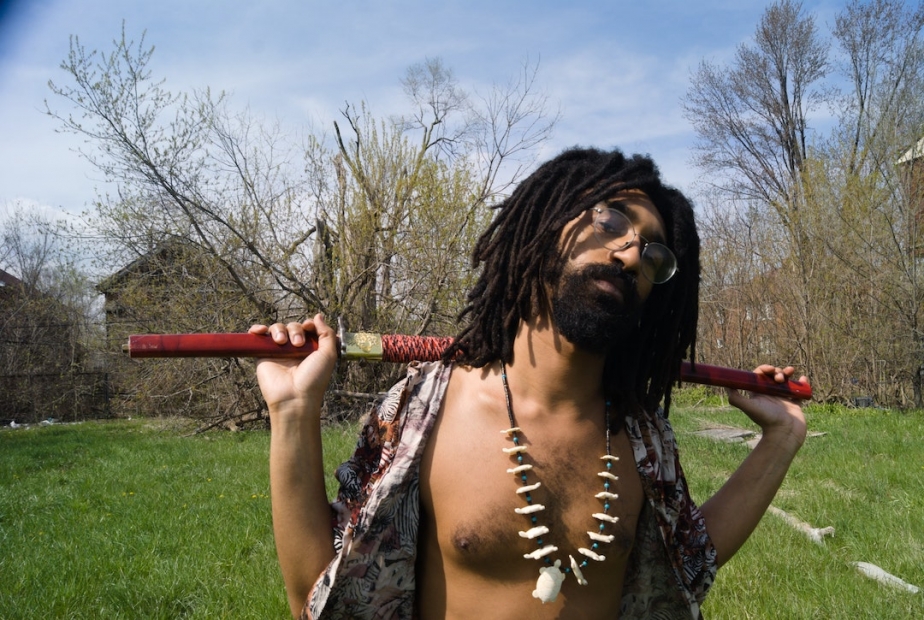 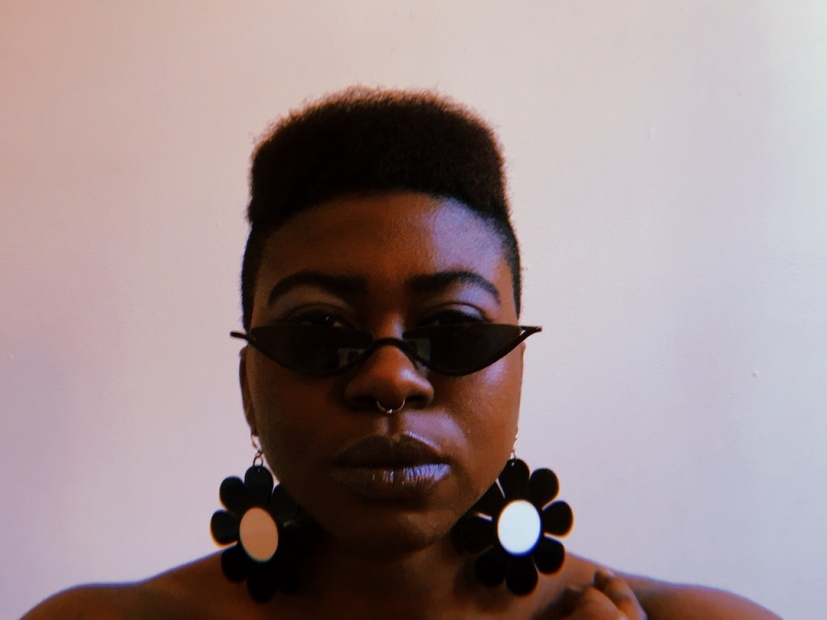 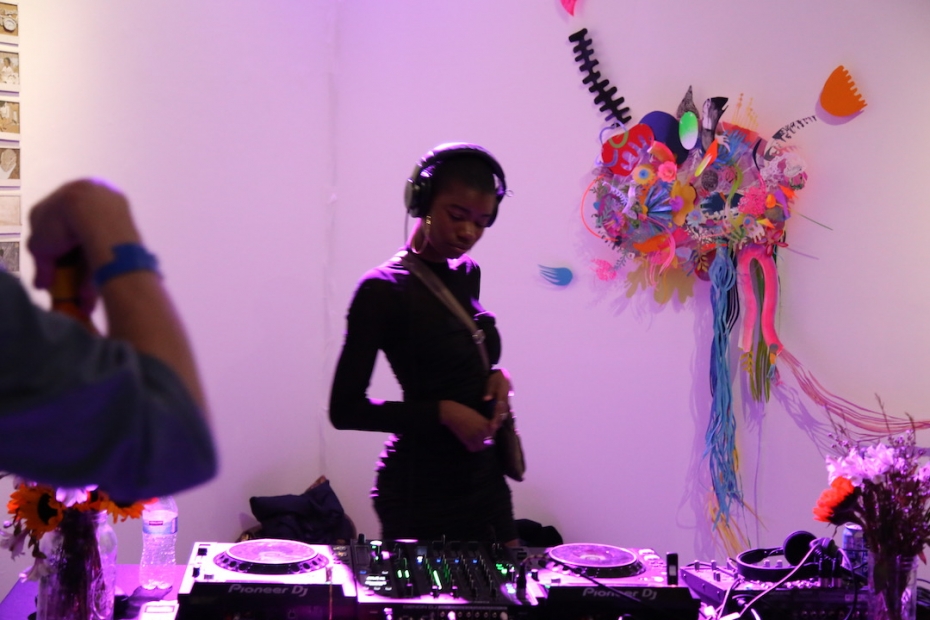 Juneteenth (June 19th) is known affectionately to many African Americans as “Freedom Day.” It is the day in 1865 when the last group of enslaved African Americans were informed of their freedom following the end of the American Civil War.

Join us for Freedom Fête: A Virtual Juneteenth Celebration. A virtual dance party exploring how much musical innovation is an ingrained part of the Black legacy. Genres innovated by Black musicians include gospel, jazz, blues, salsa, R&B, rock and roll, soul, funk, house, techno, hip-hop, and so much more.

Four DJs from around the U.S. will celebrate the beauty and contributions of the African Diaspora in their musical selections, while keeping us grooving and donating to two stellar organizations. Featuring:

This event is co-organized by Dee Diggs and Cierra Michele Peters, with the ICA.

The DJs will be donating their tips to Boston’s Ujima Project and the National Bailout Fund, and the ICA is proud to support them. The Ujima Project is a cooperative business, arts and investment ecosystem, including a democratically governed investment fund. National Bail Out Fund is a Black-led and Black-centered collective of abolitionist organizers, lawyers and activists. The fund gives all proceeds to helping end pretrial detention for those who do not have the means to pay bail themselves. Show your support