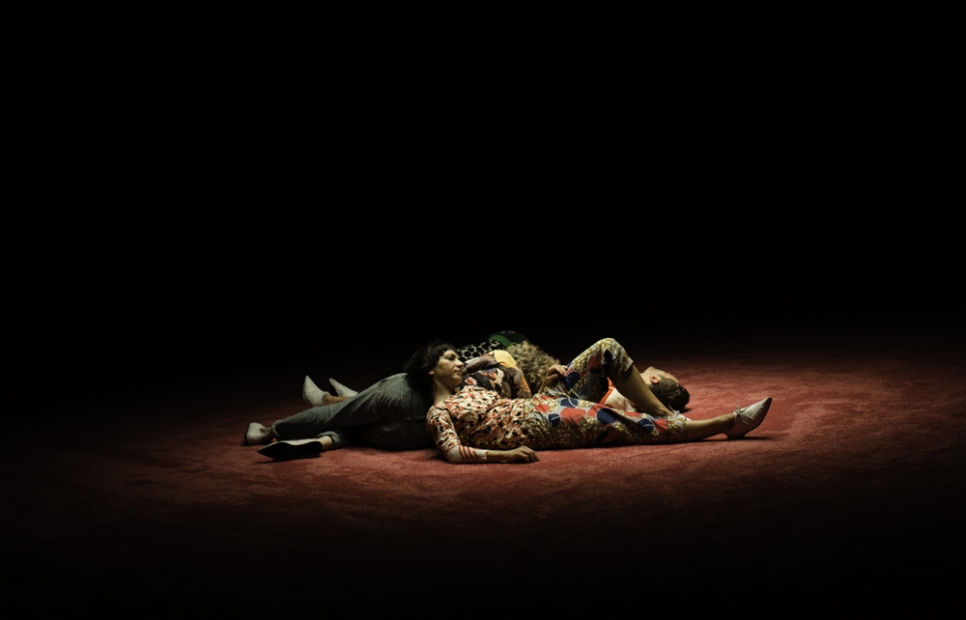 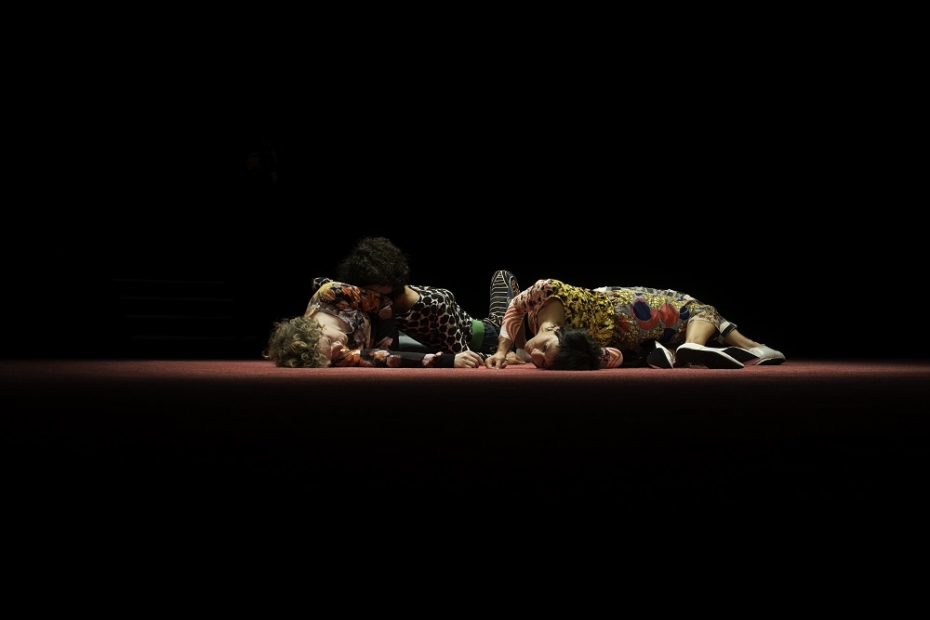 NOTE: There will be no late seating for this performance.

Maria Hassabi has honed a distinct practice involving the relation of the body to the still image and the sculptural object. Her mesmerizing work takes its time and asks its viewers to do the same, as it interrogates the separation between the spectacular and the mundane, between subject and object, between performer and audience. Produced for museums, galleries, theaters, and public spaces, her work has been seen worldwide, including recent lauded presentations at Museum of Modern Art (New York), the Stedelijk Museum (Amsterdam) and Hammer Museum (Los Angeles).

NOTE: There will be no late seating for this performance.

Summer Stages Dance @ the ICA/Boston is made possible, in part, with the support of Jane Karol and Howard Cooper, David Parker, George and Ann Colony, The Aliad Fund, and Stephanie McCormick-Goodhart.