The ICA will reopen to the public on July 16 and for Member Appreciation Days on July 14 +15. Learn more about our new safety protocol and visitor guidelines or what visitors need to know before they arrive.

FIRST LIGHT—
A DECADE of
COLLECTING at the ICA 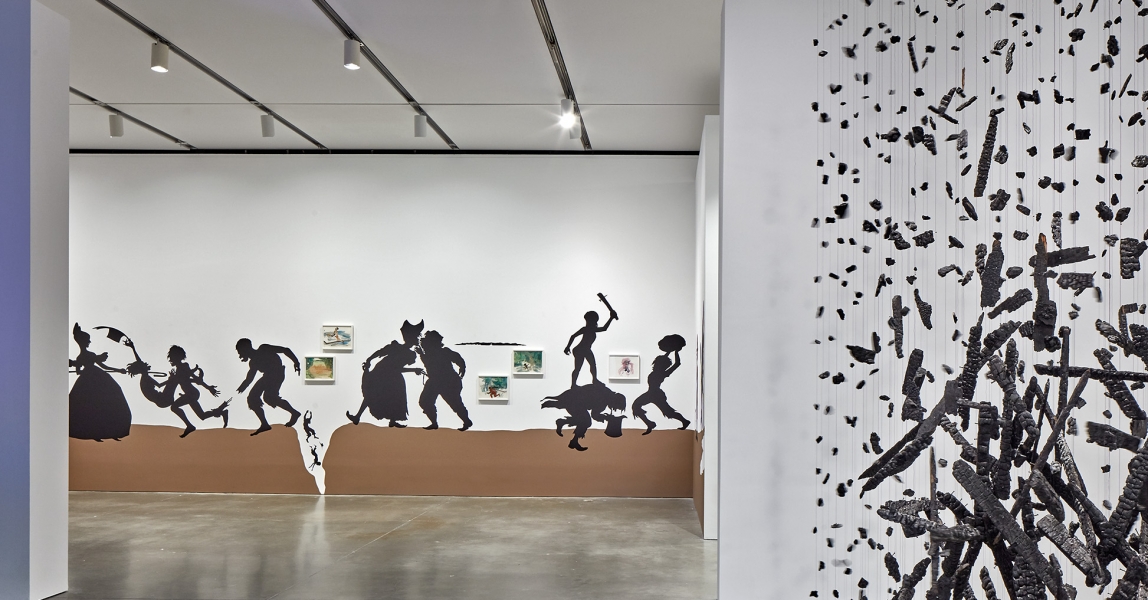 First Light is comprised of individual chapters that together tell a story that addresses some of the most compelling ideas in art of the last forty years. Conceived as a series of interrelated stand-alone exhibitions, this presentation features multiple thematic, artist-specific, and historical displays, each with its own title and organizing principle. In order to offer new readings and juxtapositions, some chapters (such as Question Your Teaspoons, The Freedom of Information, Louise Bourgeois, and Rineke Dijkstra / Nan Goldin) rotate partway through the overall exhibition’s run, while others (such as The Barbara Lee Collection of Art by Women and Soft Power) will remain on view for the entire duration, serving as anchors in the changing display.

First Light draws on the ICA’s rich history since its founding eighty years ago. Founding director James Sachs Plaut declared the institution an “experimental laboratory,” and it has remained loyal to this ethos, from the 1940 exhibition of Pablo Picasso’s antiwar masterpiece Guernica (conceived in response to the Spanish Civil War) to the presentation of Robert Mapplethorpe’s solo exhibition in 1990 in the face of heated debate and censorship of the work’s homoerotic content. The permanent collection reflects ICA’s rich and prescient exhibition history, reflected in works that examine the most urgent social and political issues of our time, such as Kara Walker’s take on the legacy of slavery and racism in America, Marlene Dumas’s explorations of identity informed by her upbringing in apartheid-era South Africa, and Paul Chan’s meditation on politics, war, and religion in a post–9/11 world. The collection includes a number of works by artists whom the ICA presented early in their careers, such as Rineke Dijsktra, Ellen Gallagher, Nan Goldin, and Mona Hatoum.

This website features archival documents—installation photographs, newly digitized video interviews with artists, and out-of-print catalogue essays—that offer a deeper insight into the collection. The site is enriched by the individual recollections and anecdotes of former ICA curators who championed the work of the artists now represented in the collection. First Light builds on the ICA’s founding spirit of experimentation, presenting a provocative and vital platform for the creative work and critical ideas of our time. 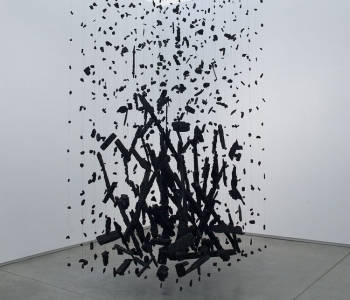 The BARBARA LEE
COLLECTION of ART
by WOMEN 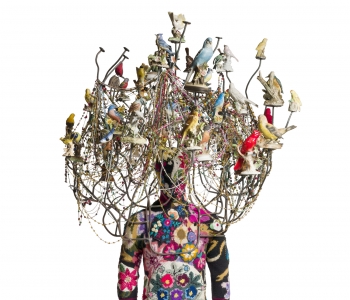 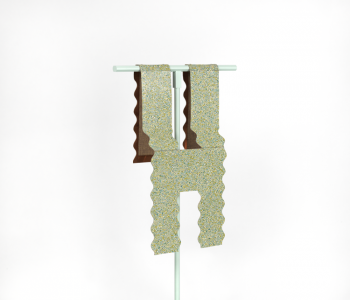 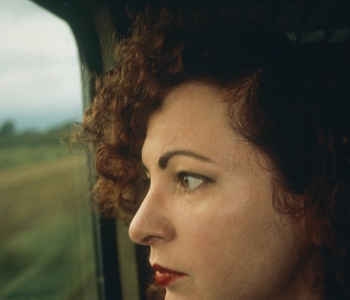 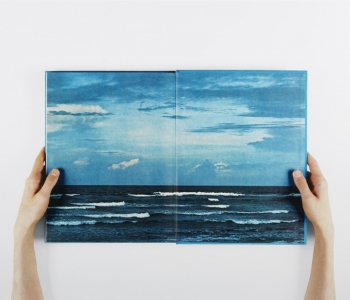 The FREEDOM of
INFORMATION 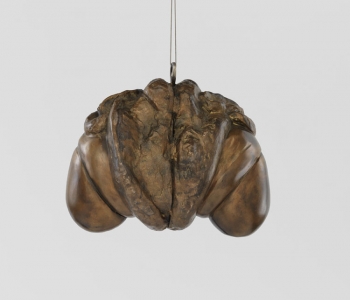 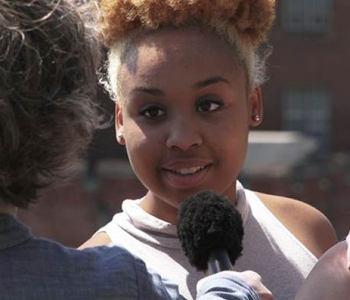 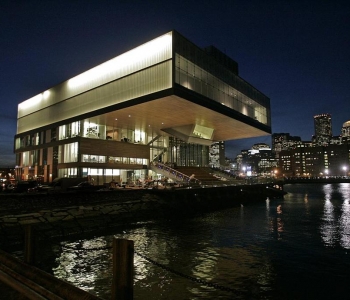