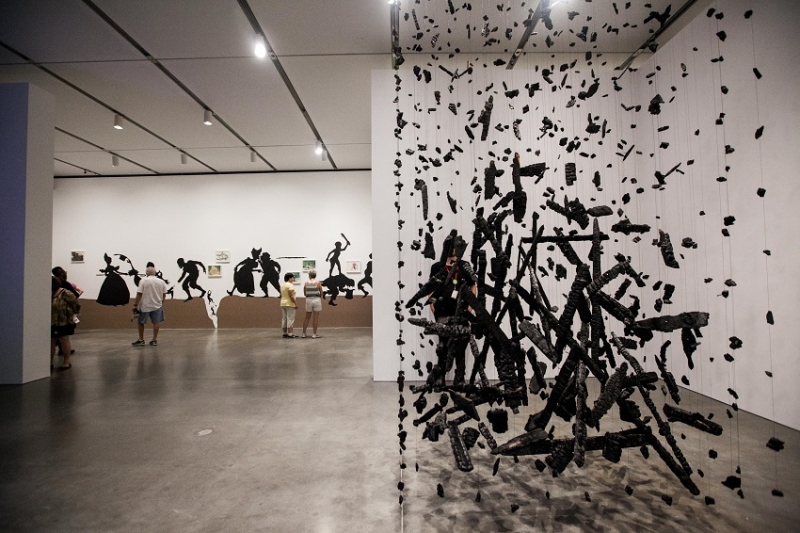 Installation view, First Light: A Decade of Collecting at the ICA, The Institute of Contemporary Art/Boston, 2016-17. Photo by Kristyn Ulanday.

The collector and benefactor reflects on art, empowering women, and how her life’s work aligns with the ICA’s mission.

Barbara Lee has been instrumental in advancing the ICA and establishing The Barbara Lee Collection of Art by Women. Over the past ten years, Lee has donated more than 65 works of art to the ICA, by artists including Louise Bourgeois, Ellen Gallagher, Mona Hatoum, Eva Hesse, Marisol, Doris Salcedo, Cindy Sherman, Lorna Simpson, Kiki Smith, Kara Walker, and many more. As the ICA prepared to open First Light: A Decade of Collecting at the ICA, featuring an exhibition of work from The Barbara Lee Collection of Art by Women, we spoke with Lee about the personal and the political in art, collecting, and her support of the ICA. 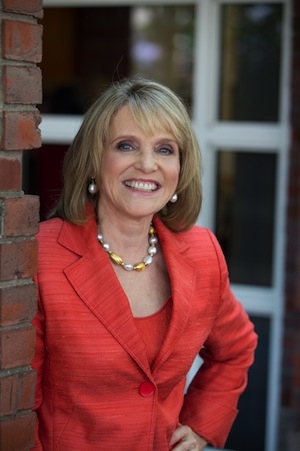 For more than two decades, you’ve been a member of the ICA’s Board of Trustees and one of its most ardent supporters and advocates. How did you choose to de­vote yourself to the ICA in this way?

The ICA’s vision powerfully aligns with my own. The museum has a spirit of independence, defies expectations, and chal­lenges the status quo—all the things that embody my life’s work to empower women. I have a longstanding passion for the ICA as the innovative, groundbreaking art institution in my hometown. I’m proud to have helped cultivate its place as a leading contemporary art museum in the world.

What have been your guiding principles in collecting and gifting works of art?

Over time, I’ve shifted my collecting focus from iconic images of women to iconic images by women. I’ve invested in women artists who are pioneers, whose work is an important influence on other artists working today.

My collection is personal and political. It showcases women’s explorations of female identity, highlights my own values, and reflects my 25-year history with the ICA. The museum’s exhibitions introduced me to the work of many of the artists in my collection.

Despite decades of activism, female artists are still underrepresented in the majority of museum collec­tions—an imbalance you’ve sought to reduce. Why did this issue jump to the fore for you personally? What impact do you believe it would have if women creators were equally represented in the cultural sphere?

Work by women artists reflects my own experience and values. The Guerrilla Girls’ activism awakened me to the reality of how few women are represented in museum exhibitions and collections. One of their posters perfectly captures the senti­ment of their work: “Do women have to be naked to get into a museum?”

In the 1990s, two parts of my life came together when I realized women were underrepresented in both the world of politics and the world of art. Art imitates life. Women haven’t been fully valued in society; when they are depicted in art, they are often objectified. Just as women have fought to have a seat at the table in politics, so too have they struggled to be taken seriously as artists.

There is a palpable shift when courageous leaders like Ellen Matilda Poss Director Jill Medvedow support the work of underrecognized artists.

This is the first time that this group of works will be on display together. What does that mean for you? Are there any you’re especially looking forward to seeing?

Celebrating ten years as a collecting institution is a dream come true. We set out to accomplish a cultural shift for Boston and beyond, and First Light supports this important achievement.

The piece I most look forward to seeing is Cornelia Parker’s Hanging Fire (Expected Arson). I acquired this sculpture knowing it would not fit in my home, and hoping the ICA would choose to become a collecting institution. The charred remains of an actual suspected arson are suspended in mid-air like a phoenix—signifying beauty rising from destruction.

Any favorite moments from this decade on the waterfront?

I will always remember the excitement of putting that first shovel in the ground to build this museum. The shovel is hanging in my office as a reminder of that day. It’s thrilling to see how far we’ve come. And this is just the beginning.