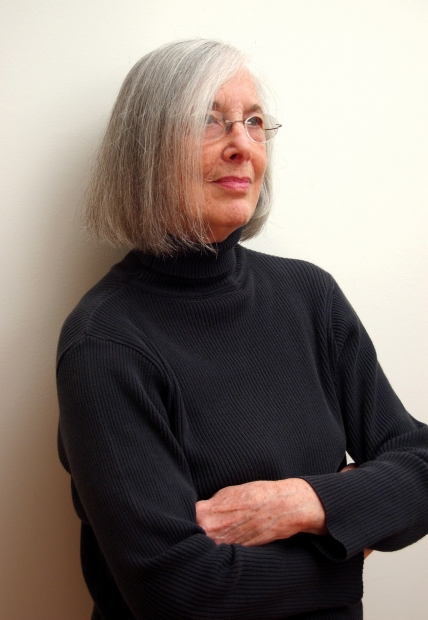 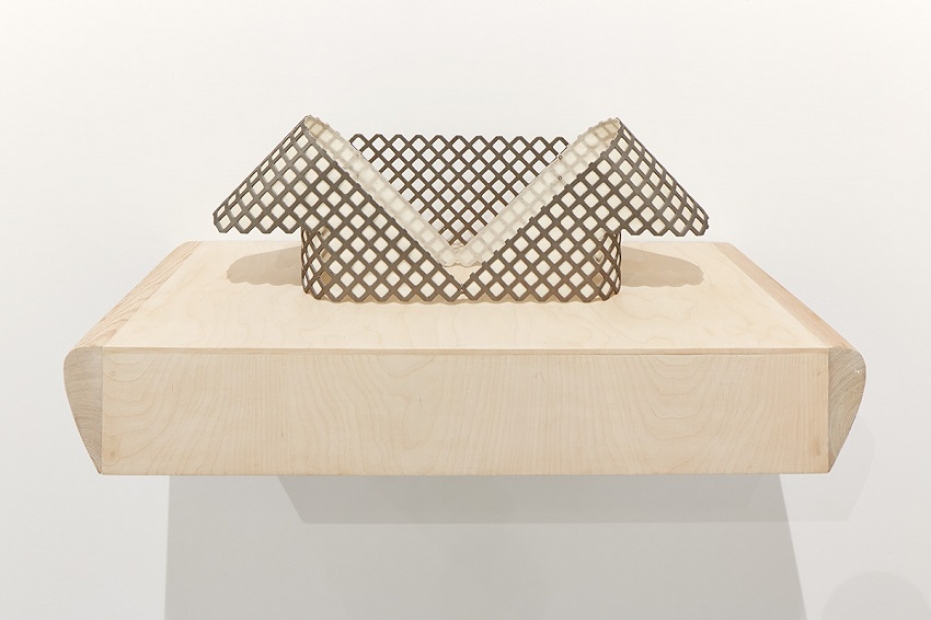 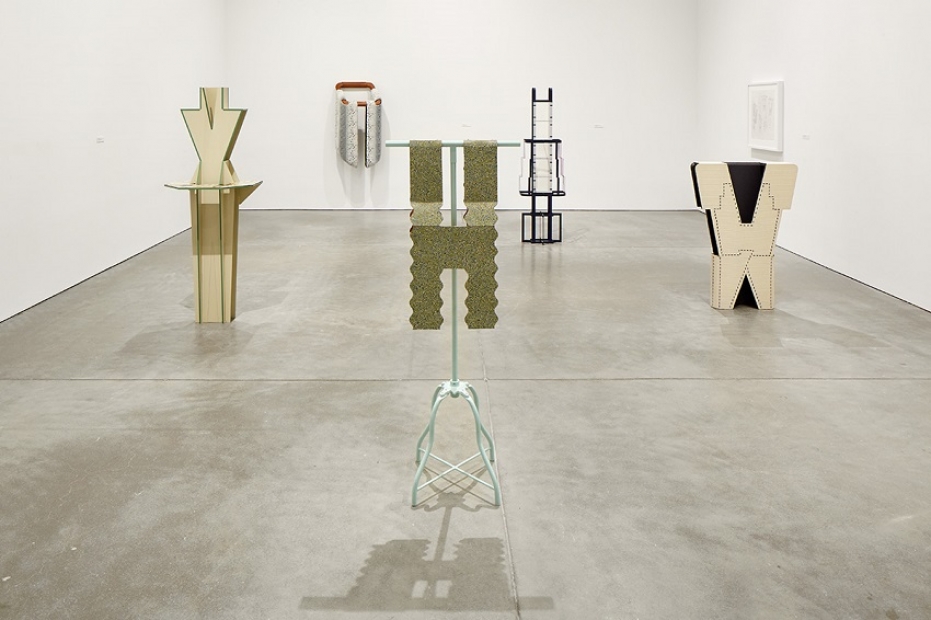 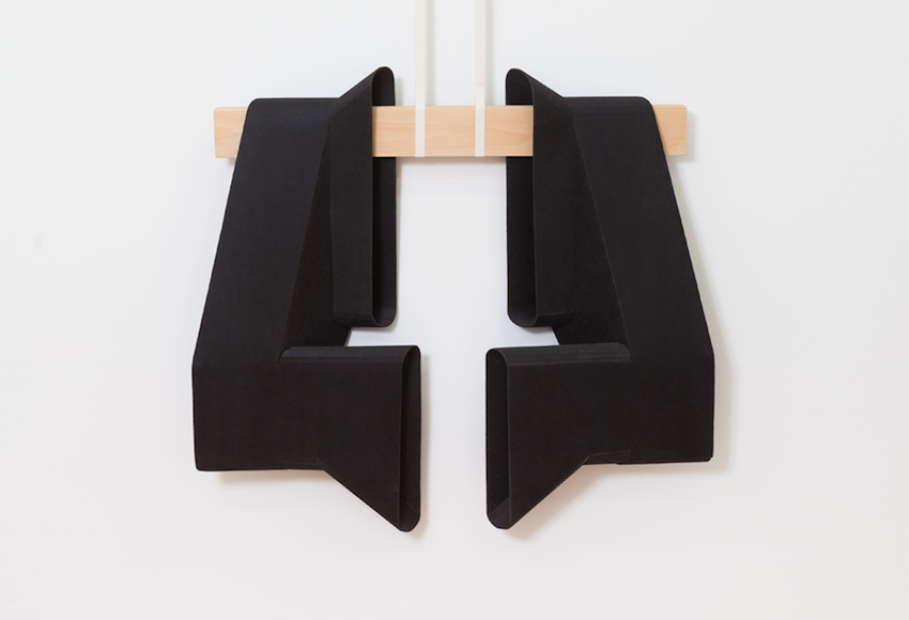 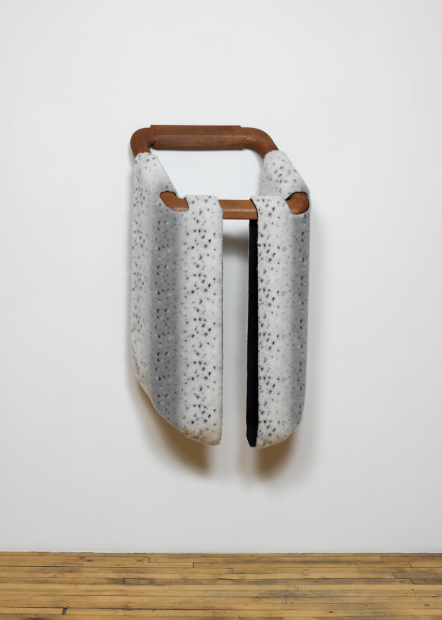 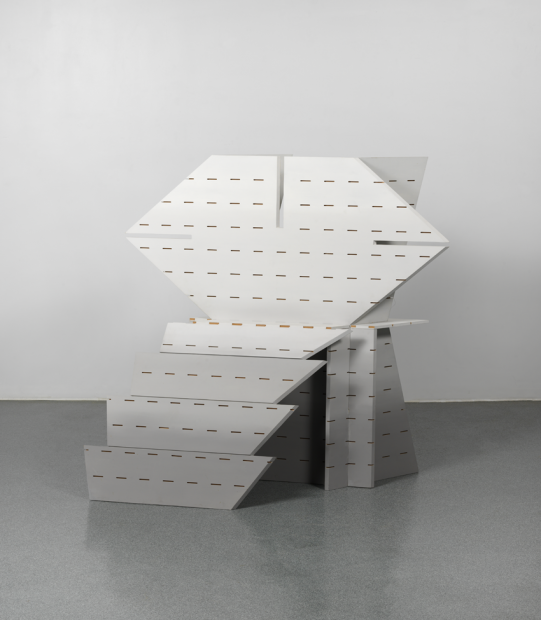 Artist Diane Simpson gets her due.

“Diane Simpson show at ICA is superb,” reads the headline for the Boston Globe review of Simpson’s first major museum solo show, currently on view at the ICA.

Two years ago, the artist had her first New York solo show in 33 years at the Lower East Side gallery JTT, featuring “crisp, rigorous, body-scale sculptures” (New York Times). In 2010, a retrospective at the Chicago Cultural Center surveyed 40 works produced over 30 years. Diane Simpson has been enjoying a kind of renaissance: while she’s shown steadily throughout the Midwest since the 1970s, the Chicago-based artist recently admitted to Artforum that she’s amazed by the wider attention her work is currently receiving.

Now 80, Simpson attended School of the Art Institute of Chicago (SAIC) in the 1950s but had her first child just shy of finishing her final quarter. She returned ten years later, when the youngest of her three children entered first grade, to complete her bachelor’s degree.

Using her bedroom as a studio (she and her husband “slept on a hide-a-bed for six years,” she told curator Dan Byers in an interview in the exhibition catalogue), Simpson had been making art all along, and in her 40s she went back to the SAIC to pursue an MFA. “When I first went back to grad school I started making large drawings on graph paper, primarily of tools and mechanical objects,” as well as collagraph prints of boxlike forms, Simpson says. She turned to sculpture when an advisor suggested she try to build one of the drawings.

“The objects I was drawing were very dimensional due to a system of perspective I devised myself,” Simpson explains—a system reminiscent of early non-Western perspective that involves denoting volume via parallel 45-degree angles, rather than the two- or three-point perspective most commonly employed since the time of the Renaissance. “I never gave it a name, but I think ‘axonometric’ might be the system whose description broadly fits what I had been practicing for many years —and thought I had invented,” she says.

With no training in sculpture, Simpson has often invented her own methods for constructing her work, and she says sometimes her unorthodox solutions contribute important aesthetic details, such as the cords that hold together architectural elements in works such as Amish Bonnet and Court Lady.

“One of the unique aspects of Diane’s work is the relationship between the drawings and the sculptures, and in how she fabricates them so precisely and beautifully to mimic the angles that are in the drawings,” says Dan Byers, Mannion Family Senior Curator. “The physical objects are hard to read—they almost look impossible—even though they’re so physically present and so carefully made. You’re at once sure you’re in the room with something that’s physical and affecting you, and at the same time, it almost feels like an image of itself.”

As much praise as Simpson is currently receiving—the Boston Globe celebrates her “stunning” and “beautiful” work for its craftsmanship, its sensuality, its interplay between media, its significance—Byers believes the artist has not yet received her due. “This show is a great start. But there’s more incredible work in the attic that hasn’t been seen in 30 years,” he says. 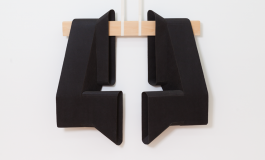