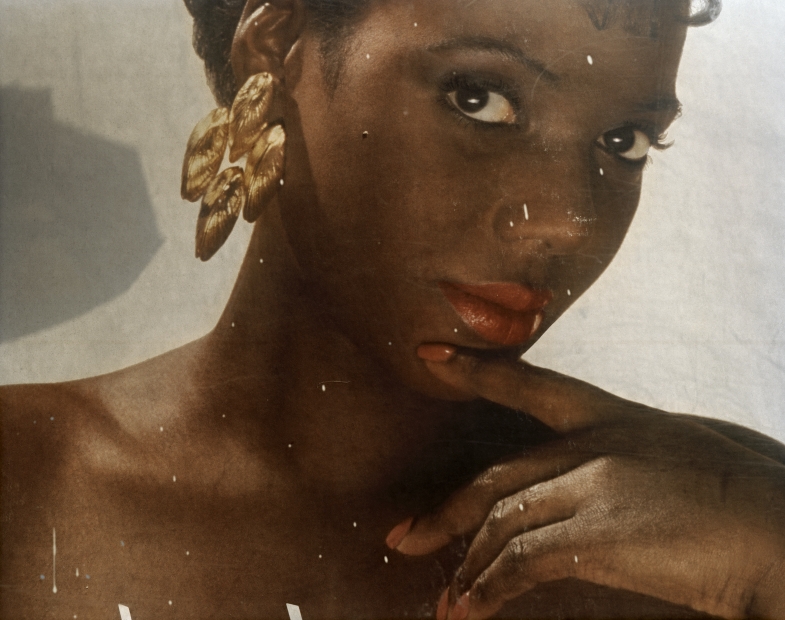 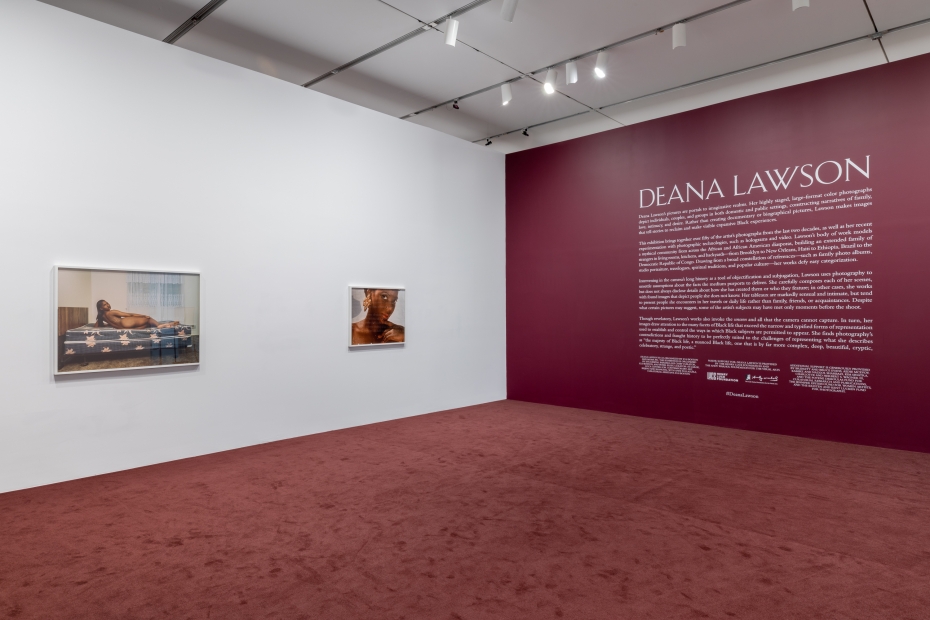 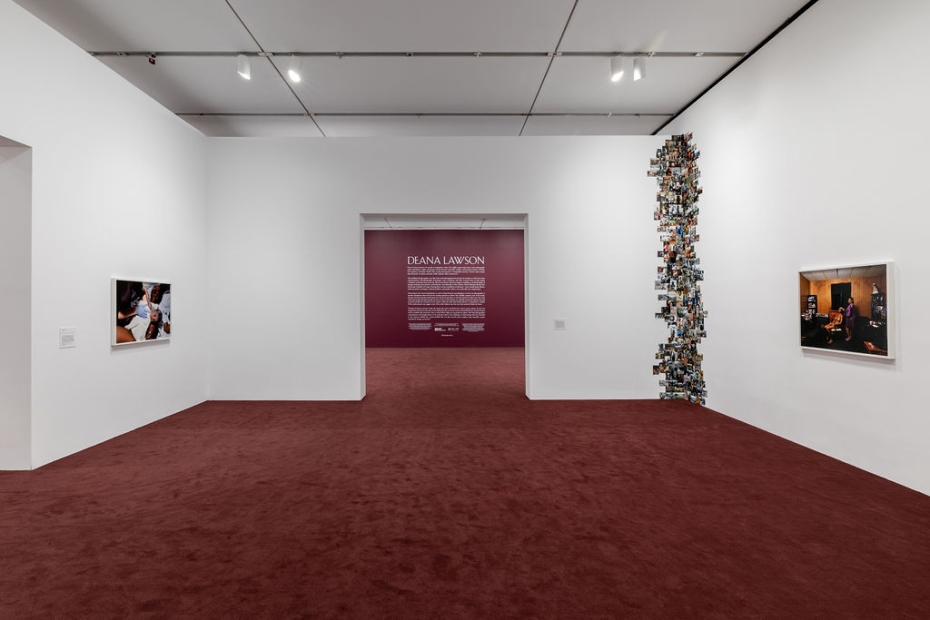 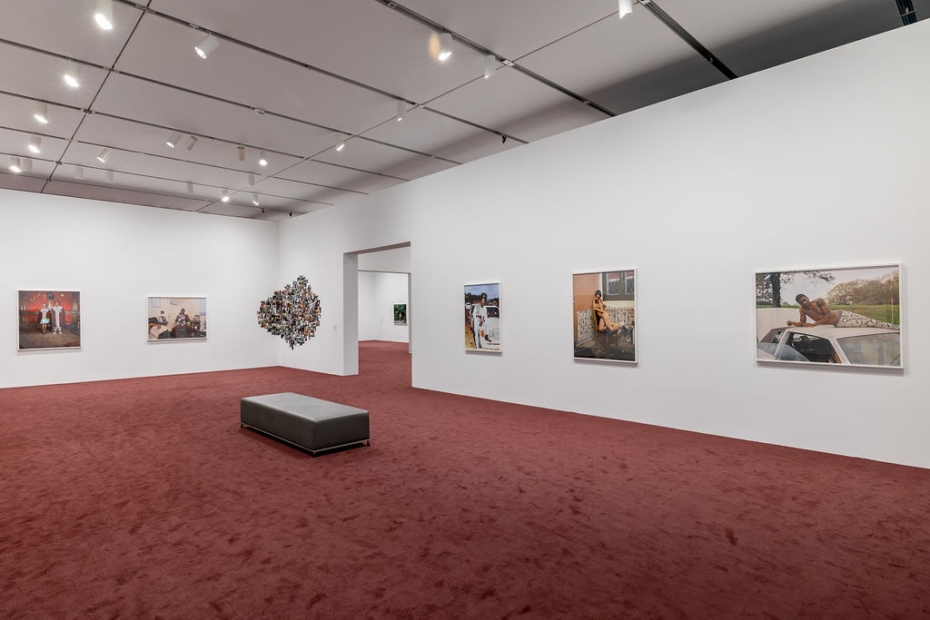 This exhibition is the first museum survey dedicated to the work of Deana Lawson (b. 1979 in Rochester, NY), a singular voice in photography today. For more than 15 years, Lawson has been investigating and challenging conventional representations of Black life through a wide spectrum of photographic languages, including the family album, studio portraiture, staged tableaux, documentary pictures, and appropriated images. Engaging acquaintances as well as strangers she meets on the street, Lawson meticulously poses her subjects in highly staged photographs that picture narratives of family, love, and desire, and create what the artist describes as “a mirror of everyday life, but also a projection of what I want to happen. It’s about setting a different standard of values and saying that everyday Black lives, everyday experiences, are beautiful, and powerful, and intelligent.”

This survey exhibition will include a selection of photographs from 2004 to the present, and will be accompanied by a fully illustrated scholarly catalogue, featuring the voices and perspectives of a variety of scholars, historians, and writers. Deana Lawson will travel to MoMA PS1 April 14–September 5, 2022 and to the High Museum October 7, 2022–February 19, 2023. 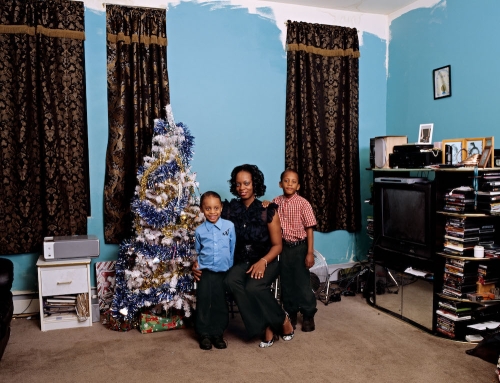 Hear from the curators, community members, artists, and more on the ICA Digital Guide 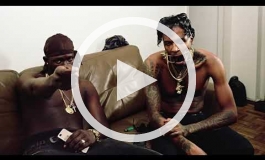 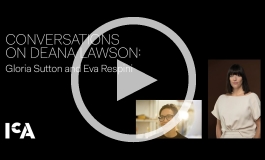