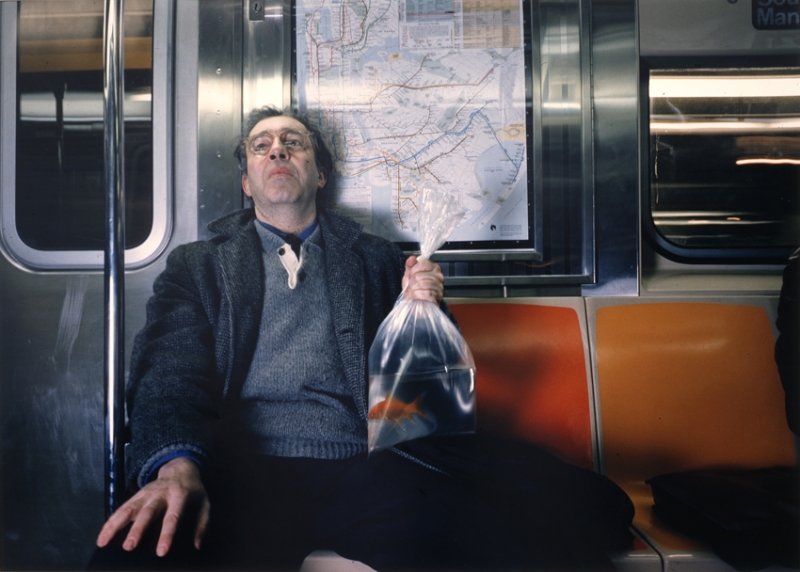 Philip-Lorca diCorcia has been acknowledged as one of the most innovative and influential photographers of the past thirty years. Often labeled a member of the so-called “Boston School” (he attended the School of the Museum of Fine Arts, Boston with David Armstrong and Nan Goldin), he has created a highly individual and influential body of work that spans documentary photography and staged tableaux linked to postmodern image construction. Known for their taut cinematic quality, his photographs build on the tension between fact and fiction, stillness and flux, to picture the uncertainty, even contingency, of life on the threshold.

Igor is a classic image from an important transitional moment in diCorcia’s career, when he shifted from highly constructed interior tableaux to exterior street photography. It depicts a man on the New York subway, holding a goldfish in a water-filled plastic bag. Like many of diCorcia’s figures, the man appears motionless, lost in thought; one is not sure if he has been posed or found by the artist. A contrast between the speed of the subway and the blank stillness of the man’s body and face lends the image a psychological quality—as if he, like the fish in his bag, were trapped in a larger, hurtling world around him.

The ICA/Boston collection includes numerous works by Boston school photographers, and the addition of this print enriches the museum’s capacity to tell the history of Boston art and artists. Furthermore, this work offers a bridge between the controlled approach of diCorcia’s early work and the flux and spontaneity of his later Streetwork series (represented in the museum’s collection by Igor, 1987, and London, 1995). A major survey exhibition of diCorcia’s career was held at the ICA in 2007. 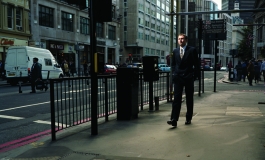 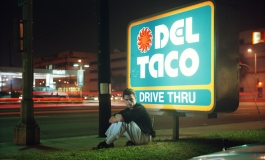