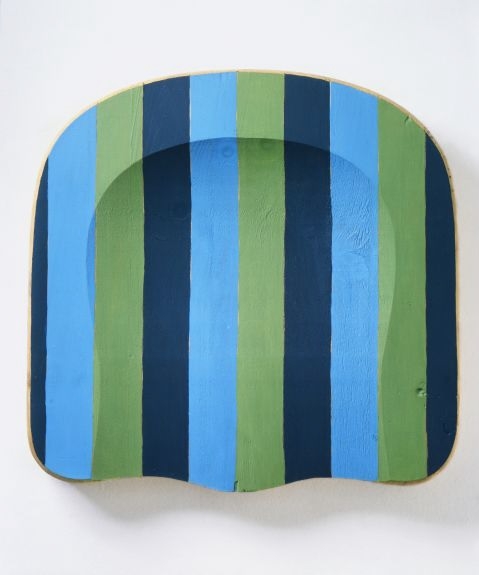 An important female artist who rose to prominence in the late 1970s as a member of what was later dubbed the Pictures Generation, Sherrie Levine is known for her appropriation of canonical work by male artists. In the words of Douglas Crimp, Levine’s layered works draw from “pictures whose status is that of cultural myth,” as the artist “steals them away from their usual place in our culture and subverts their mythology.”

In 1983, Levine began to re-create printed reproductions of works by male modernists, raising questions of originality, authenticity, authorship, and the purity of medium. Chair Seat: 7 binds together the flatness of modernist painting, such as Frank Stella’s “stripe paintings,” with a readymade material—here a store-bought chair seat—creating an awkward combination of high and low culture, the abstract and the everyday. While modernist painting aspired to visual flatness and disdained decoration, Levine undermines both principles by overlaying abstract painting on a three-dimensional surface intended for bodily use.

Chair Seat: 7 joins other works by Levine in the ICA/Boston’s collection to represent the breadth of this influential artist’s oeuvre in terms of media and technique. This piece also complements works by other female artists of the so-called Pictures Generation, including Louise Lawler and Cindy Sherman. 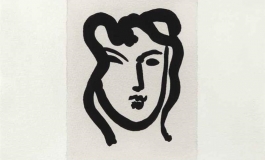 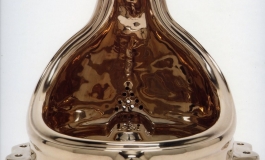 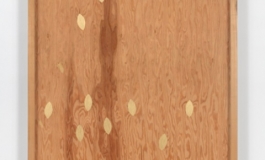