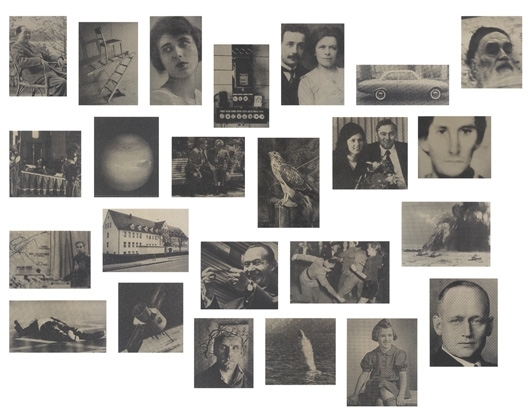 Thomas Ruff, along with Andreas Gursky and Thomas Struth, is one of the contemporary artists who have most significantly transformed the medium of photography. Meeting while students at the Kunstakademie Düsseldorf, the three emerged in the late 1980s as artists who would influence a rising generation of photographers. Like Gursky and Struth, Ruff is known for exceedingly large-scale prints of digitally manipulated but seemingly realistic images.

This series of reproduced newspaper photographs confounds the notion that the print source provides fundamental information about our world. The images included in this portfolio are incongruous, ranging from the spectacular to the banal: a space shuttle launch, two suited men sitting on a park bench engaged in conversation, a bird perched on a ledge, a lively dance scene. Some are portraits, including an internationally recognizable figure such as Chairman Mao or an anonymous girl. In a 1991 article on Ruff’s well-known Portraits series and the Zeitungsphotos, Norman Bryson and Trevor Fairbrother noted that the newspaper images place “the private and the public radically out of phase,” arguing that the voyeuristic nature of these images taps into the sense of anxiety over the prevalence of surveillance in our times. 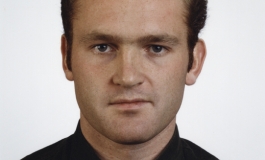 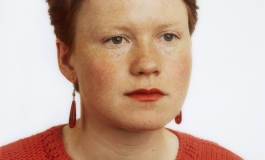