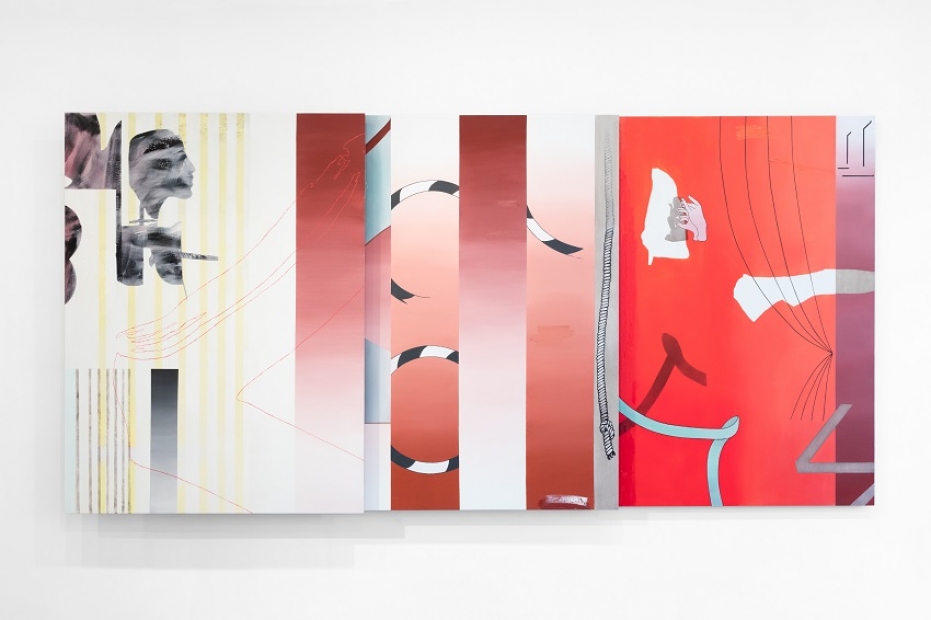 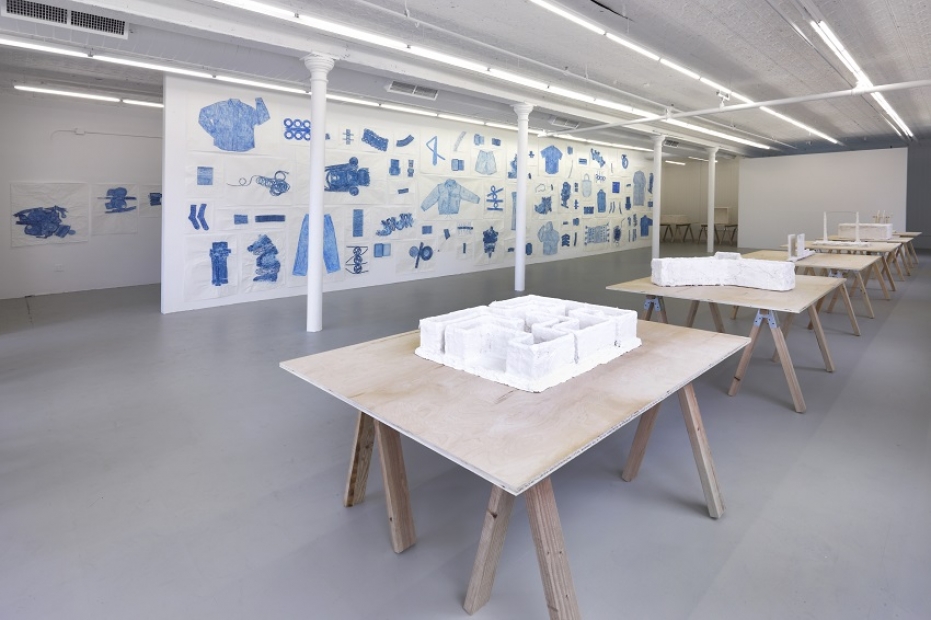 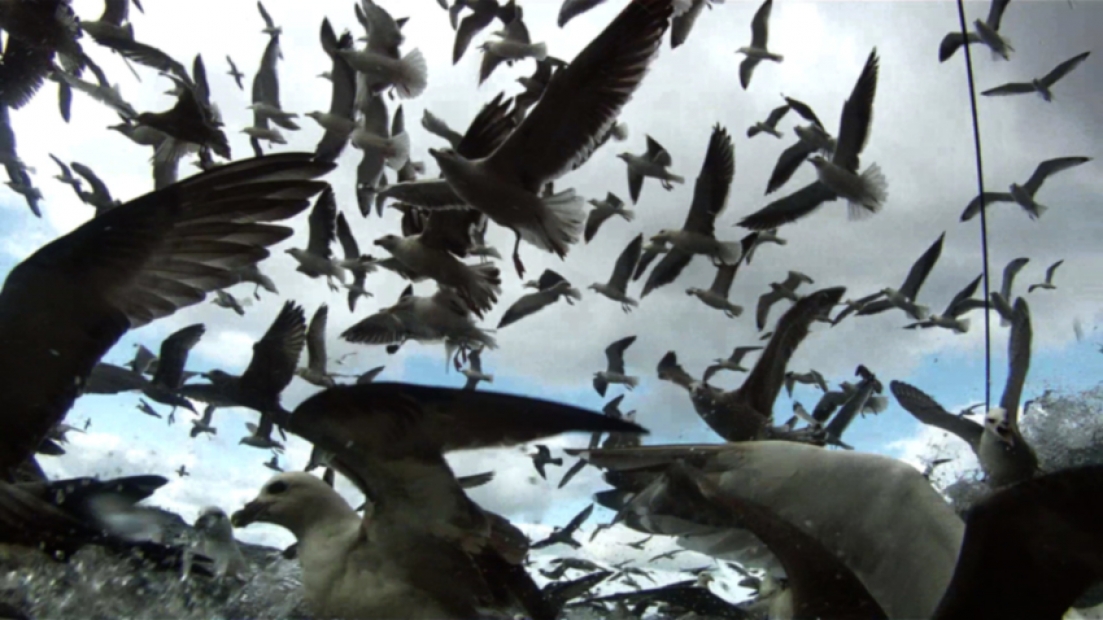 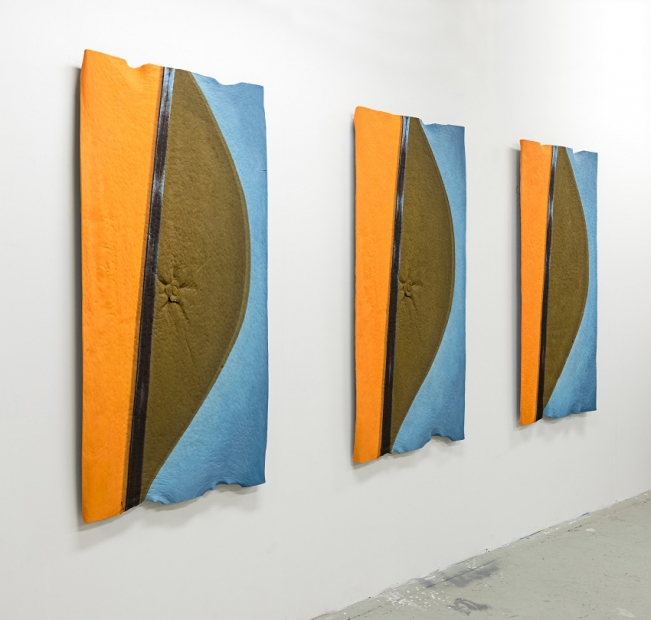 Press are welcome to preview the exhibition on Tuesday, February 14. Please contact Lisa Colli, lcolli@icaboston.org or 617-480-4664, to RSVP or if you need additional information or images.

The Institute of Contemporary Art/Boston (ICA) presents the 2017 James and Audrey Foster Prize exhibition with major work on view for the first time in Boston from Sonia Almeida, Jennifer Bornstein, Lucien Castaing-Taylor and Véréna Paravel, and Lucy Kim. While they explore a range of subjects—from forms of body modification and genetically engineered mice, to worlds of visual communication and commercial fishing—each artist makes the human body central to their project, using rigorous processes to explore its social, psychological, personal, and historical resonances. Their engagement with contemporary media and subjects nonetheless reimagines age-old forms and concerns: death masks, grave rubbings, communication through signs and symbols, and the attempt to capture plainly nature’s indescribable enchantment and brutality.

On view from February 15 through July 9, the exhibition is organized by Dan Byers, Mannion Family Senior Curator, with Jeffrey De Blois, Curatorial Associate.

“This year’s James and Audrey Foster Prize exhibition shines a light on four Boston-area artists working at a national and international level, but whose work has only received limited exposure here at home,” said Jill Medvedow, Ellen Matilda Poss Director of the ICA. “We are grateful to Jim and Audrey for this opportunity to share such exceptional work with our audiences.”

Central to the exhibition, this iteration of the James and Audrey Foster Prize features a new program, Foster Talks, enabling audiences to engage more deeply with the work and practice of the Prize winners. Over the course of the exhibition, each artist will present their work in conversation with an important figure who has influenced their art. The conversations will be followed by a free reception, open to the public.

ICA Advisory Board member Audrey Foster added, “Through the exhibition and particularly with the addition of the Foster Talks, we hope ICA audiences will gain a greater appreciation for and connection to these incredible artists and their work.”

The James and Audrey Foster Prize is key to the ICA’s efforts to nurture and recognize exceptional Boston-area artists. First established in 1999, the Foster Prize (formerly the ICA Artist Prize) expanded its format when the museum opened its new facility in 2006. James and Audrey Foster, passionate collectors and supporters of contemporary art, endowed the prize, ensuring the ICA’s ability to sustain and grow the program for years to come.

These are in-gallery conversations that will address the work, as well as diverse influences on the creative process. Talks are free, but capacity is limited. Tickets can be reserved starting March 1. Visit www.icaboston.org for more information.

Sonia Almeida was born in Lisbon, Portugal, and lives in Arlington, MA. Almeida received a B.A. from Faculdade de Belas Artes da Universidade de Lisboa and a M.F.A. from Slade School of Fine Art, University of London. She has received numerous awards and grants, including a Pollock-Krasner Foundation grant and an Artist Fellowship from the Massachusetts Cultural Council. Her work has been widely exhibited at institutions nationally and internationally, including the MIT List Visual Arts Center, Cambridge; Culturgest, Portugal; Serralves Museum, Portugal; and Witte de With, Netherlands.

Sonia Almeida’s paintings repeatedly explore disparate yet connected themes and visual languages brought together within a single work. Her interests in non-verbal forms of communication, symbolism and abstraction, and the slippages of translation are interwoven across this body of work. Her paintings move from the traditional flat support of plywood, to two-sided paintings attached to the wall with hinges, as well as tapestries, and hand-made artist’s books. In each instance motifs repeat—for instance a digital image of a face in relief or images taken from a YouTube tutorial on how to render ribbons in 3D in Photoshop—against the repeated interplay between foreground and background, and layers of painted surface that Almeida improvises as she paints.

Jennifer Bornstein was born in Seattle and lives in Cambridge, MA. Bornstein received a B.A. from the University of California, Berkeley, and a M.F.A. from the University of California, Los Angeles, before participating in the Whitney Museum of American Art’s Independent Study Program. She has received numerous awards and grants, including a DAAD Berliner Künstlerprogramm fellowship and a Pollock-Krasner Foundation grant. Her work has been widely exhibited at institutions nationally and internationally, including the Whitney Museum of American Art, New York; the Museum of Contemporary Art, Los Angeles; and the Stedelijk Museum, Amsterdam.

Jennifer Bornstein often makes works that combine subjects and media from different times and places, employing media such as video, 16-millimeter film, sculpture, etching, and other approaches to printmaking. Bornstein’s work for the exhibition brings together videos, a series of hand-made plaster sculptures, and a group of encaustic (wax) rubbings (frottage) on kozo paper. The videos depict mice interacting with her sculptures, miniature “film sets” built according to standardized instructions for conducting psychological tests in laboratory research environments. Bornstein combines the traditional, at times elegiac process of frottage—a technique often used to take impressions of text and texture from gravestones—with a very contemporary protagonist, the genetically-modified mouse negotiating sculptures derived from lab tests.

Many of the objects depicted in the rubbings belonged to Bornstein’s father, who passed away in 2013. A scientist specializing in collagen research, he genetically engineered these particular mice to have a mutation causing unusual and extreme physical flexibility. To create the rubbings of clothing and other soft objects, Bornstein covered each article in resin to harden its surface. For this presentation, she combines the rubbings of her father’s belongings with two related bodies of work: rubbings of architecture, in which she memorialized various spaces and details of the Dia Art Center in New York City on the eve of that building’s transformation into luxury lofts; and her most recent group of rubbings focused on technology.

Lucien Castaing-Taylor was born in Liverpool, UK, and Véréna Paravel was born in Neuchâtel, Switzerland; they are based in Cambridge, MA, and Paris, France. Castaing-Taylor’s work is in the permanent collections of the Museum of Modern Art, New York, and the British Museum, London, and has been exhibited at Tate, London; Centre Pompidou, Paris; the Museum of Modern Art, New York; Whitney Museum of American Art, New York; Whitechapel Gallery, London; and Institute of Contemporary Arts, London. Paravel’s films have won Best First Feature and the Best First Feature Jury award at the Festival del Film Locarno and the Punto de Vista Award for Best Film. Foreign Parts (with J.P. Sniadecki, 2010) was a New York Times Critics’ Pick.

Anthropologists and artists working in film, video, and photography, Castaing-Taylor and Paravel’s collaborative and individual projects uniquely challenge the conventions of documentary filmmaking. In 2006, Castaing-Taylor founded the Sensory Ethnography Lab (SEL), an experimental film center at Harvard University whose collaborative output in a variety of media—including film, video, phonography, and photography—innovatively draws from the fields of aesthetics and ethnography. Many of the projects realized through the SEL are collaborative in nature, and employ various media for in-depth explorations of their particular subjects, which range from shepherds and their flocks in the American West to an auto parts junkyard in Queens, New York. Castaing-Taylor, Paravel, and the SEL were included in the 2014 Whitney Biennial.

Their film Leviathan will be shown in a gallery in Boston for the first time. Shot aboard a commercial fishing vessel nearly two hundred miles off the coast of New Bedford, Massachusetts—the former whaling capitol of the world immortalized as the port of departure for the Pequod in Herman Melville’s novel Moby Dick (1851)—Leviathan plunges into the world of industrial fishing from multiple, embodied points of view. Castaing-Taylor and Paravel synthesize numerous perspectives and experiences by affixing compact, waterproof GoPro cameras to fishermen’s bodies and to wooden poles that are plunged into the water and hoisted up high above the boat, capturing sights and sounds that allow the viewer to viscerally experience the sensations present on the boat.

Lucy Kim was born in Seoul, South Korea, and lives in Cambridge, MA. She received a B.F.A. from the Rhode Island School of Design and a M.F.A. from the Yale School of Art. She attended the Skowhegan School of Painting and Sculpture and the MacDowell Colony, and is the recipient of the Boston Artadia Award. She is a founding member of the collaborative kijidome, and is currently Lecturer in Fine Arts at Brandeis University. In addition to an upcoming commission for The Great Hall of the Institute of Fine Arts — New York University, New York, Kim has had solo exhibitions at Lisa Cooley, New York; and the Brooklyn Academy of Music, Brooklyn, New York. Her work is included in the collection of the Kadist Foundation in Paris, among others.

With these works, Kim breathes new life into the tradition of “death masks,” casts taken of a face just after death to commemorate the deceased. Her meticulously constructed life masks, repeated into patterns, record her subjects in repose, eyes closed during the arduous process of the cast’s creation. In doing so, each artwork registers an uncanny transitional state, lifelike yet frozen, unique yet multiplied, between image and object, distorted yet descriptive.

When Kim met Dr. Doft she became interested in people and jobs that shifted cultural perceptions of the body through different means of manipulation. Her three subjects shape DNA, muscles, and tissue and skin. In each of these professionals’ ability to change the body’s physical appearance, and thus its social and cultural impact—from policy, health, and psychology, to desire, insecurity, and self-confidence—Kim finds analogs for her own explorations into the relationships between physical experience and perception.

The exhibition and Foster Talks are generously endowed by James and Audrey Foster. 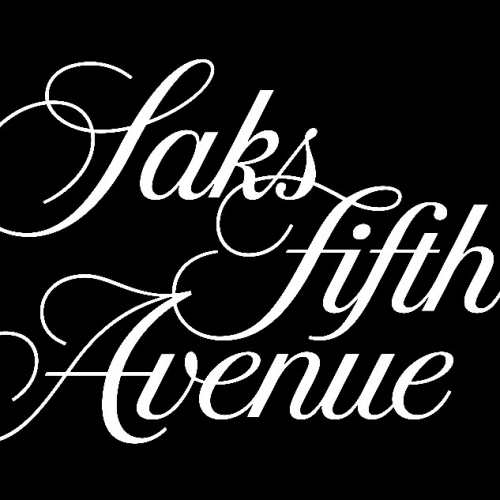