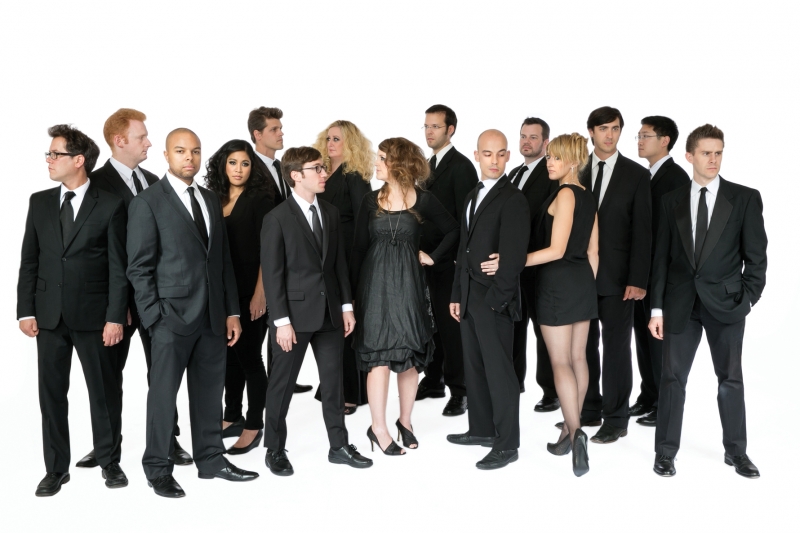 The Institute of Contemporary Art/Boston (ICA) presents a wonderful musical event with New York-based Talea Ensemble performing Gérard Grisey’s Talea, the Boston premiere of Center for New Music Director Joshua Fineberg’s L’abîme, and the U.S. premiere of Tristan Murail’s Liber Fulguralis. A co-production of the ICA/Boston and the Boston University Center for New Music, Talea will take center stage on April 13 at 8:00 PM in the Barbara Lee Family Foundation Theater at the ICA, 25 Harbor Shore Drive, Boston. Tickets ($15 general admission; $10 ICA members + students) can be purchased at http://www.icaboston.org or by calling 617-478-3103.

This program is made possible in part by the FACE Contemporary Music Fund, a program of FACE with major support from the Cultural Services of the French Embassy, SACEM, Institut français, and the Florence Gould Foundation.