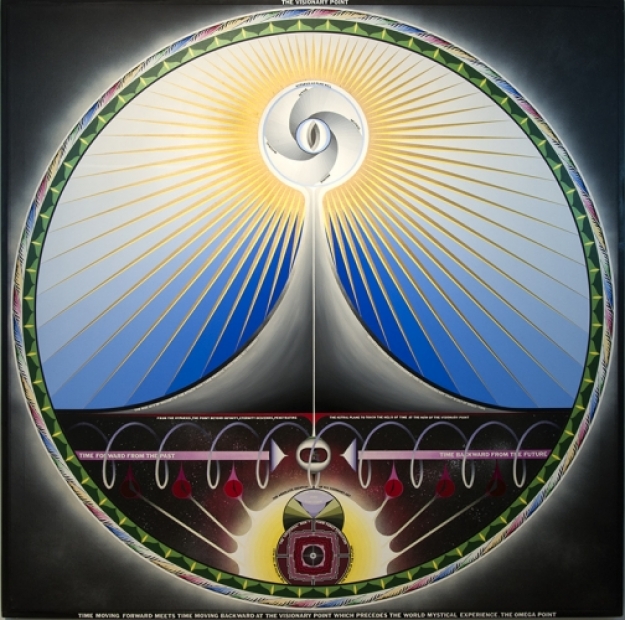 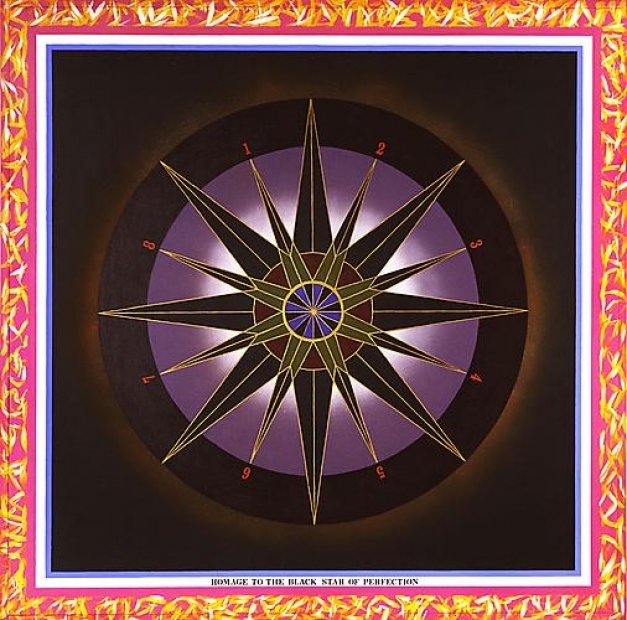 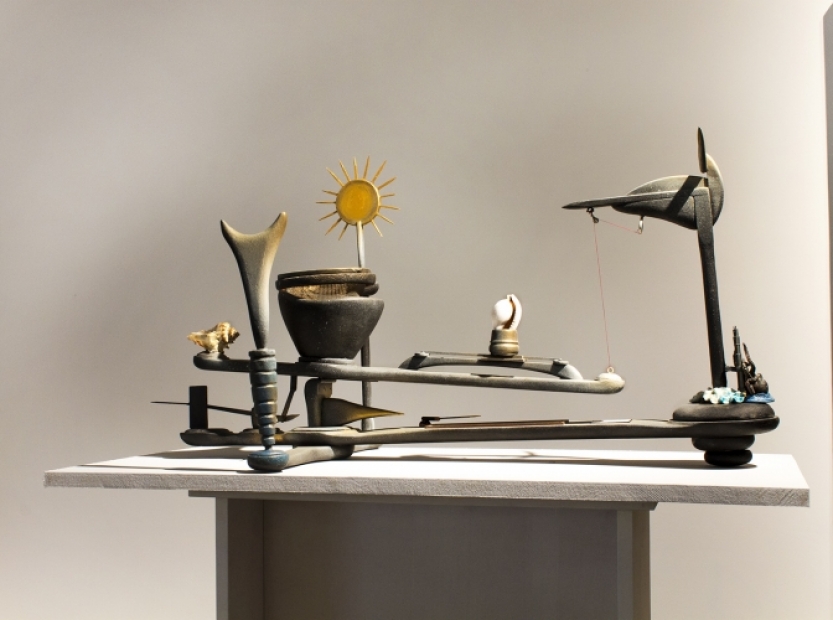 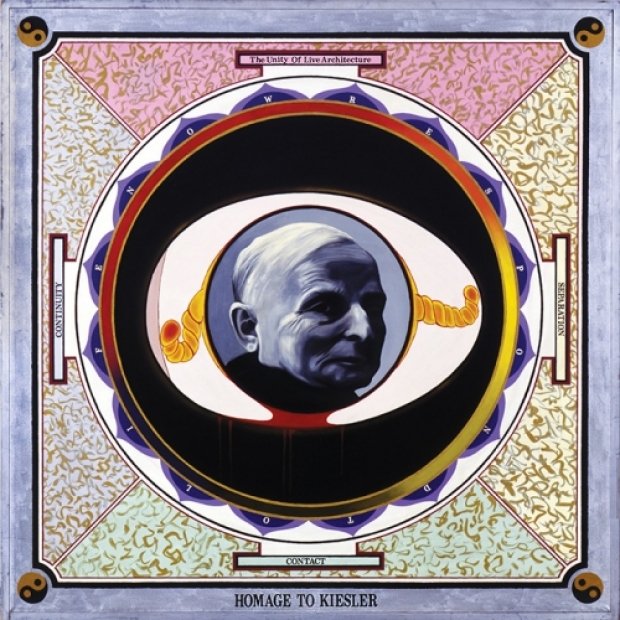 With humor, charisma, devotion, and a keen sense of formal complexity and information design, Paul Laffoley’s work ran through all manner of theories of everything.

The great Boston artist Paul Laffoley died on on Monday, November 16. I’d seen his work over the years, and had always been an admirer. He loved some of the same 20th-century utopian, cross-discliplinary thinkers I do, and he made beautiful, strange, and complex works in response to their ideas. His mandala-like paintings, architectural models and plans, and assemblage-like sculptures are a welcome, deeply informed response to an increasingly formulaic approach to integrating theories and their authors into artworks. Poised between manifesto, illustration, architectural plan, devotional painting, cosmic model, and expressive tool, Laffoley’s works were part of a larger system of thought that drew from mathematics along with some of the most progressive ideas about being in the world. Though he had major retrospectives recently, and early encounters with some of the late 20th century’s most important thinkers (Frederick Kiesler, Andy Warhol, for instance), he produced his work both outside art centers, and outside of their strictures and camps.

Upon my recent return to Boston, his work was on my mind. Former ICA Mannion Family Senior Curator Jenelle Porter left a Laffoley catalog (produced by the Henry Art Gallery in Seattle, organized by Luis Croquer) in the office I now occupy. She made sure I saw it, and we talked about our mutual interest in his visionary work. And my good friend and colleague Tina Kukielski had recently made Laffoley a central part of an exhibition she organized at James Cohan Gallery in New York.

On a very rainy, dark Saturday afternoon this fall I walked by Kent Fine Art on 11th Avenue in Chelsea, and remembered they were showing Laffoley. The bright, beautiful exhibition brought together work from the 1960s to the present, and included a range of painting and sculpture. With humor, charisma, devotion, and a keen sense of formal complexity and information design, the works ran through all manner of theories of everything. The show was overwhelming and calming by equal measure. I’m so happy I saw it.

Here is an obituary, followed by his full biography, from Kent Fine Art. RIP one of Boston’s finest.