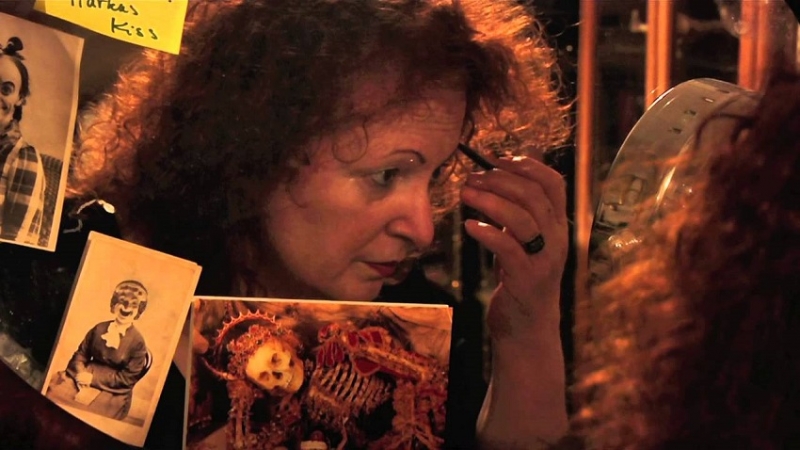 The influential photographer on sex, love, loss, inspiration, and why she relies so heavily on the “family” she’s created.

“I’m not modest about it. I think in the 80s I created a sea change in photography. I gave people permission to show their own lives as valuable and as valid as all the other documentary of people they didn’t know. And I think I opened a door.”

Nan Goldin: I Remember Your Face, a 2013 documentary directed by Sabine Lidl, turns the camera on one of the most influential photographers of her generation, known for intimate, unflinching portraits and documentation of her friends that brought counterculture to life.

Following Goldin around Europe as she prepares work and meets with some of the friends she’s immortalized in bathtubs and squats, the film provides a window into Goldin’s sometimes chaotic life, her thoughts about her parents, love, sex, loss, inspiration, and why she relies so heavily on the “family”—artists, lovers, gay men—she’s built across continents and decades.

“It was never about marginalization,” she says. “We were the world.”

Nan Goldin’s The Ballad of Sexual Dependency, featured in the film, was shown at the ICA in This Will Have Been: Art, Love, and Politics in the 1980s in 2012. The permanent collection includes ten of her photographs.

Nan Goldin: I Remember Your Face screens at the ICA Saturday, November 14 at 6:30 PM as part of the Boston Jewish Film Festival. 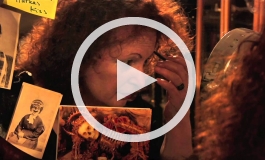 This Will Have Been: Art, Love and Politics in the 1980s