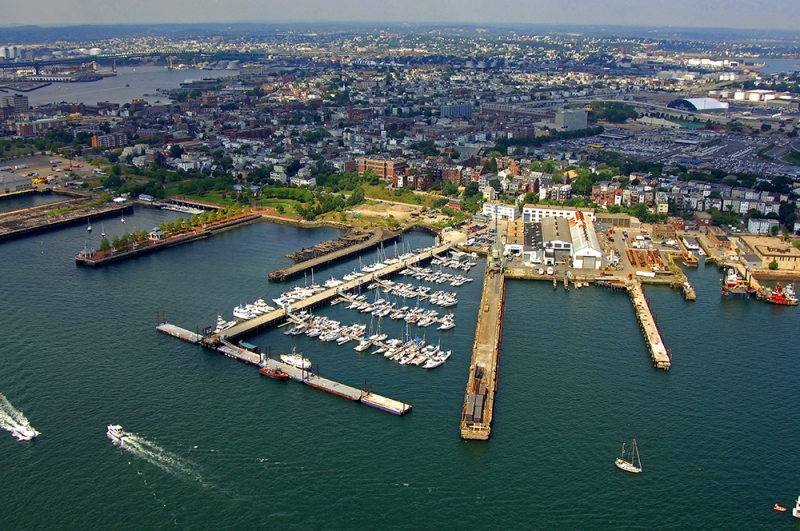 …first in thought, then in action:
East Boston in Focus with Lydia Edwards

Please note: This event takes place at the ICA in Seaport Boston.

Join us for an in-depth look at some of the challenges and opportunities faced by East Boston residents and their representatives, including the creation of living-wage jobs, concerns about transportation, and the need for expanded civic and recreational spaces, health care facilities, and schools. Boston City Councilor Lydia Edwards is joined by local community organizers for a discussion of the impacts of housing uncertainty and redevelopment in East Boston. Speakers include Gloribell Mota, Co-Director and Lead Coordinator for Neighbors United for a Better East Boston, an organization focused on advocating for inclusive democratic processes and just public policies to create a vibrant economy and environment for all East Boston, as well as organizers from City Life / Vida Urbano, a grassroots community organization committed to fighting for racial, social and economic justice and gender equality by building working class power.