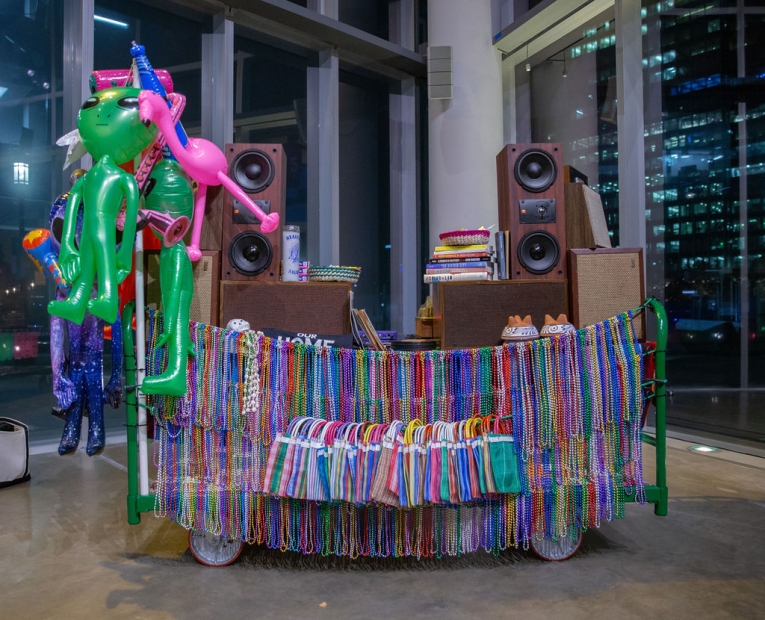 …first in thought, then in action:
East Boston Perspectives on Immigration

Often referred to as Boston’s “Ellis Island,” East Boston has long been home to immigrant communities who are crucial to the development of the social, economic, and cultural life of the neighborhood. The intersecting histories of migration and community-building will be the subject of a dialogue between Matt Cameron, Co-Director and Public Policy Advisor of Golden Stairs Immigration Center, which provides life-changing legal services to vulnerable non-citizens, and Patricia Montes, Executive Director of Centro Presente, which is dedicated to immigrant rights, community organizing, and basic services for the Latin American immigrant community of Massachusetts. 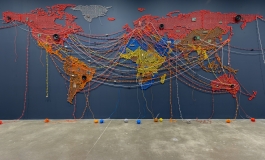