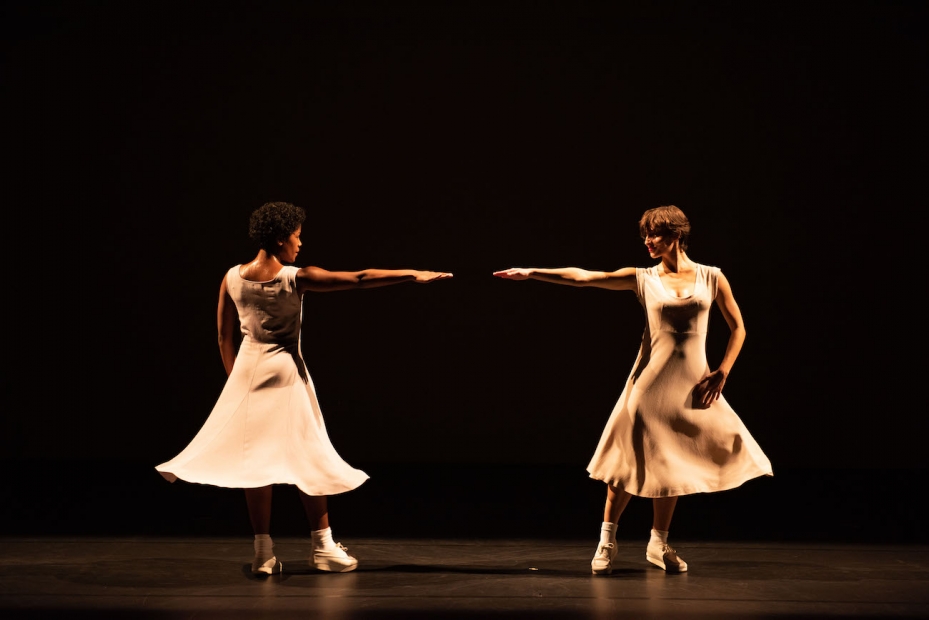 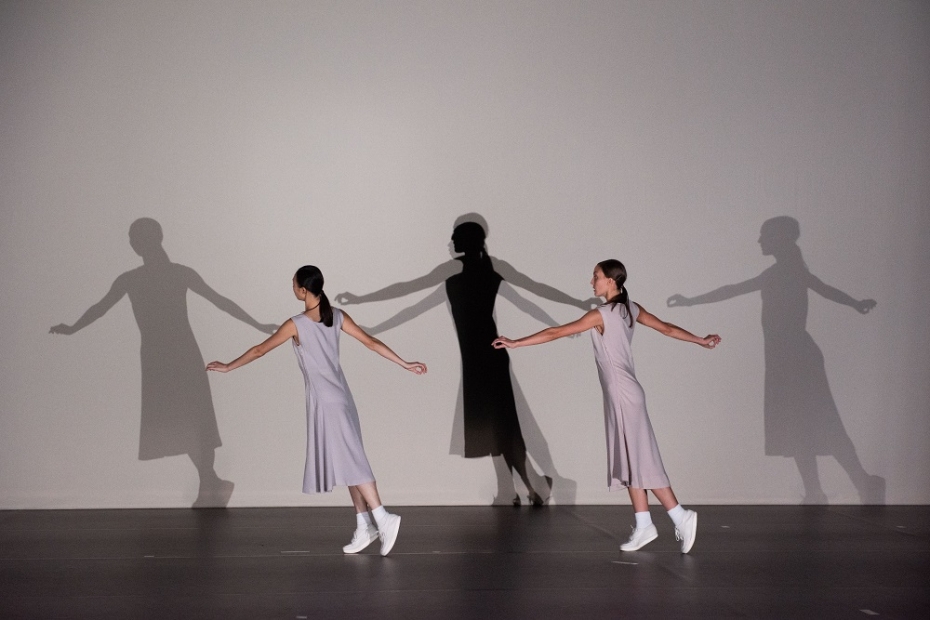 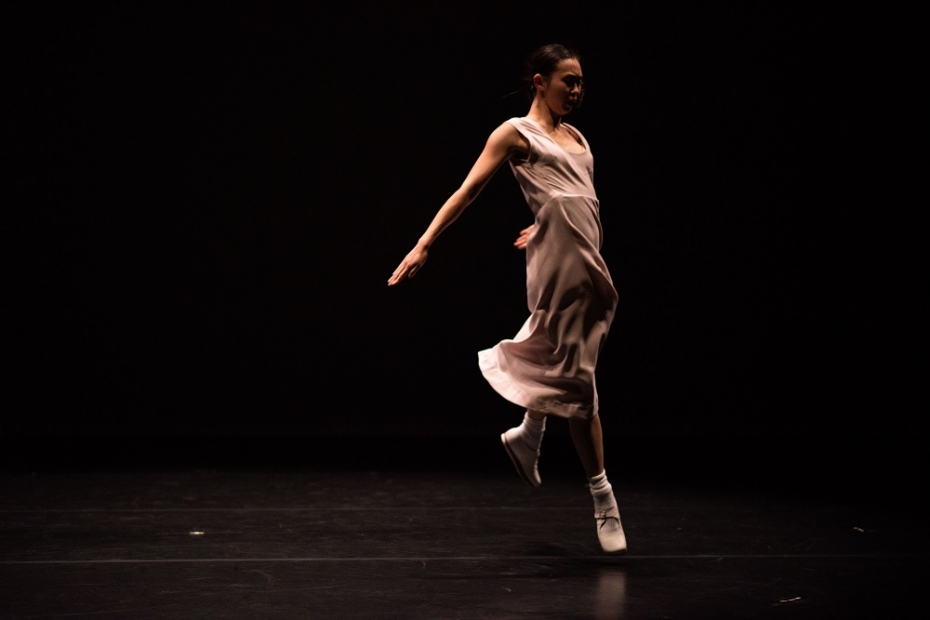 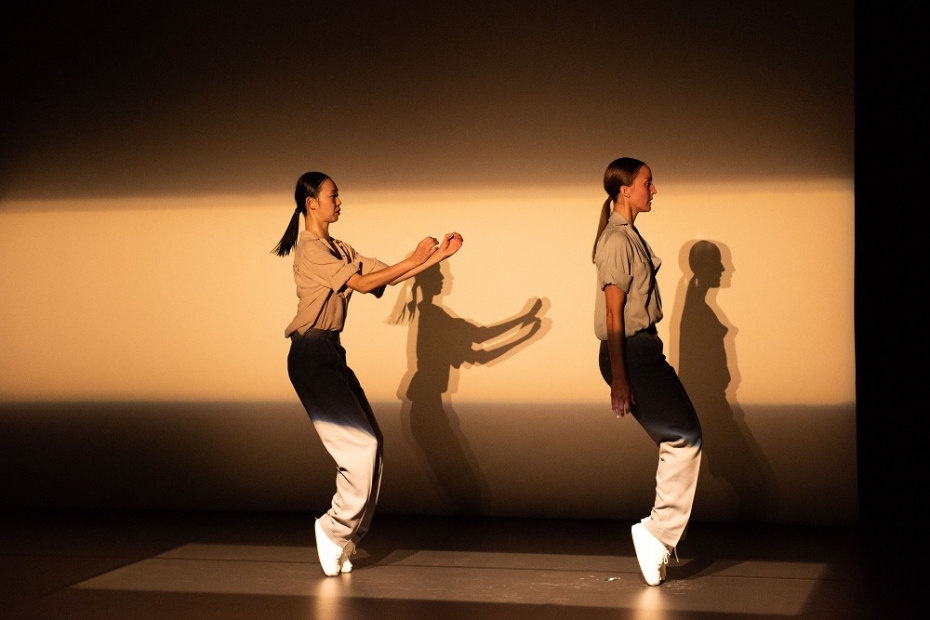 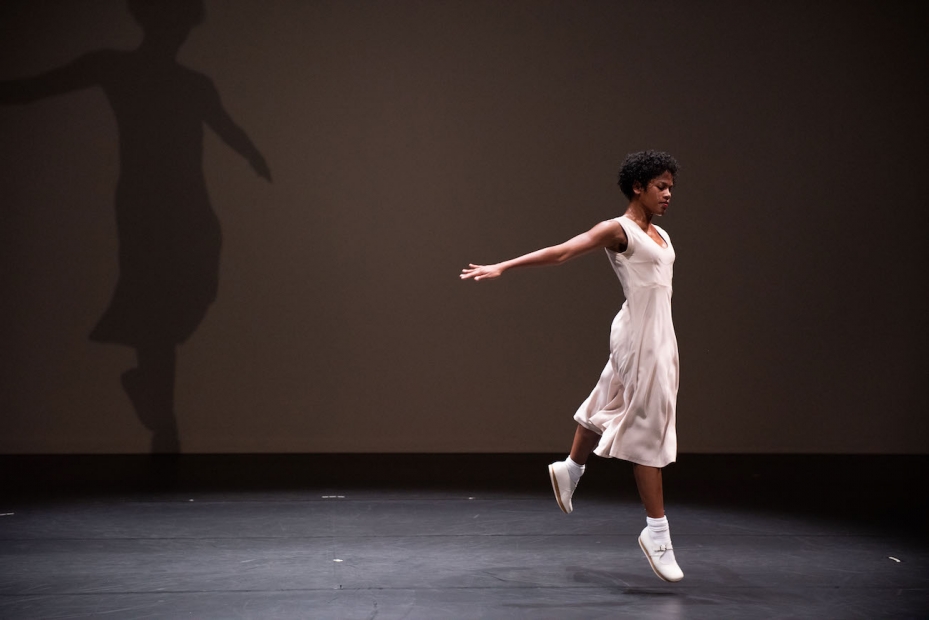 “Put Fase, please, on the list of post-modern greats. This is thrilling work: rigorous and pure, the dancing burns like dry ice…. Fase and the women who dance it create a stunning image of daring within order and turbulence within calm.” Village Voice

For the first time in over 30 years, renowned choreographer Anne Teresa De Keersmaeker and her company Rosas return to Boston with Fase, Four Movements to the Music of Steve Reich. Inspired by the propulsive compositions of minimalist composer Steve Reich, De Keersmaeker created a breakthrough choreographic work that redefined the landscape of contemporary dance.

Comprising three duets and one solo, the music and the dance start from the principle of phase shifting through tiny variations: movements that start out perfectly synchronous, but gradually slip and move out of sync, resulting in an ingenious play of continuously changing forms and patterns.

Having always danced Fase herself, Anne Teresa De Keersmaeker is now passing it on to two new dancers, for the first time in the work’s history.

In 1980, after studying dance at Maurice Bejart’s Mudra School in Brussels and NYU Tisch School of the Arts in New York, Anne Teresa De Keersmaeker created Asch, her first choreographic work. Two years later came the premiere of Fase, Four Movements to the Music of Steve Reich. De Keersmaeker established the dance company Rosas in Brussels in 1983, while creating the work Rosas danst Rosas. Since these breakthrough pieces, her choreography has been grounded in a rigorous and prolific exploration of the relationship between dance and music. She has created with Rosas a wide-ranging body of work engaging the musical structures and scores of several periods, from early music to contemporary and popular idioms. Her choreographic practice also draws its formal principles from geometry, numerical patterns, the natural world, and social structures to offer a unique perspective on the body’s articulation in space and time.

From 1992 until 2007, Rosas was in residence in the Brussels opera house La Monnaie / De Munt. During this period, De Keersmaeker directed a number of operas and large ensemble pieces that have since been performed by repertoire companies worldwide. In Drumming (1998) and Rain (2001), both with Ictus contemporary music ensemble, complex geometric structures in point and counterpoint, together with the minimal motivic music of Steve Reich, created compelling group choreographies that remain iconic and definitive of Rosas as a dance company. Also during her time at La Monnaie, De Keersmaeker created Toccata (1993) to fugues and sonatas by Johann Sebastian Bach, whose music has continued to be a recurring thread in her work. Verklärte Nacht (both the 1995 version for fourteen dancers and the 2014 version for three) unfolded De Keersmaeker’s expressionist side, bringing the stormy narrative of Arnold Schönberg’s late romantic string sextet to life. She ventured into theater, text, and interdisciplinary performance with I said I (1999), In real time (2000), Kassandra—speaking in twelve voices (2004), and D’un soir un jour (2006). She highlighted the use of improvisation within choreography in tandem with jazz and Indian music in such pieces as Bitches Brew / Tacoma Narrows (2003, to the music of Miles Davis) and Raga for the Rainy Season / A Love Supreme (2005).

Rosas is supported by the Flemish Community and by the BNP Paribas Foundation. 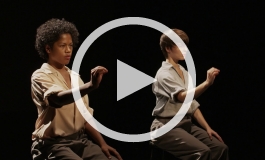 “The Greatest Step of Them All”: Anne Teresa De Keersmaeker on Passing Fase on to the Next Generation