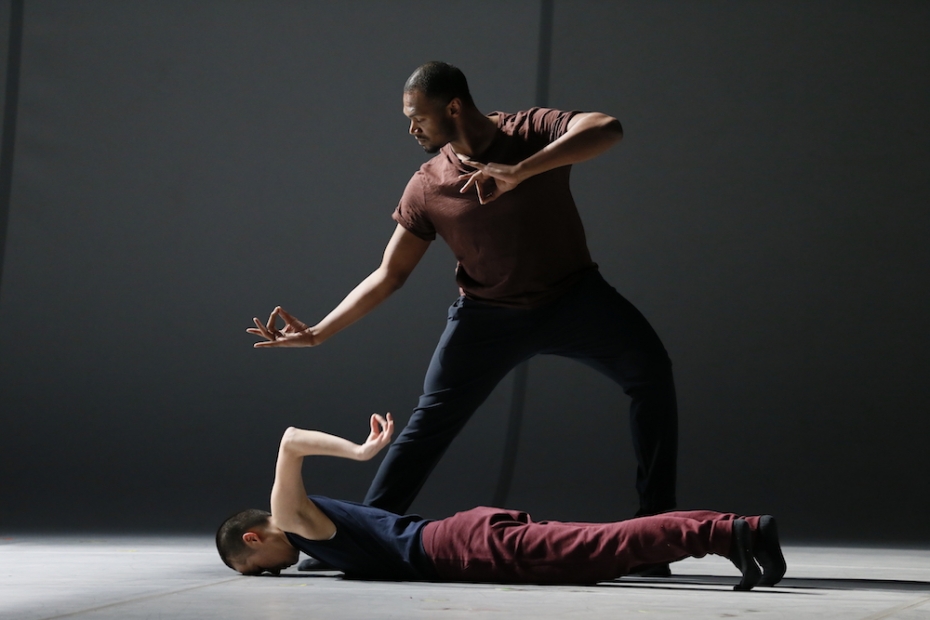 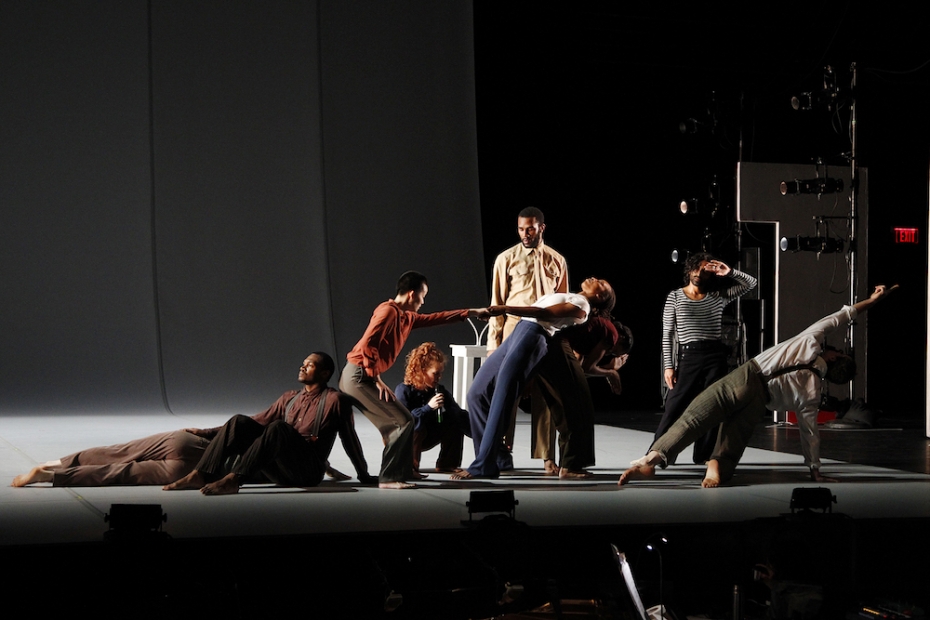 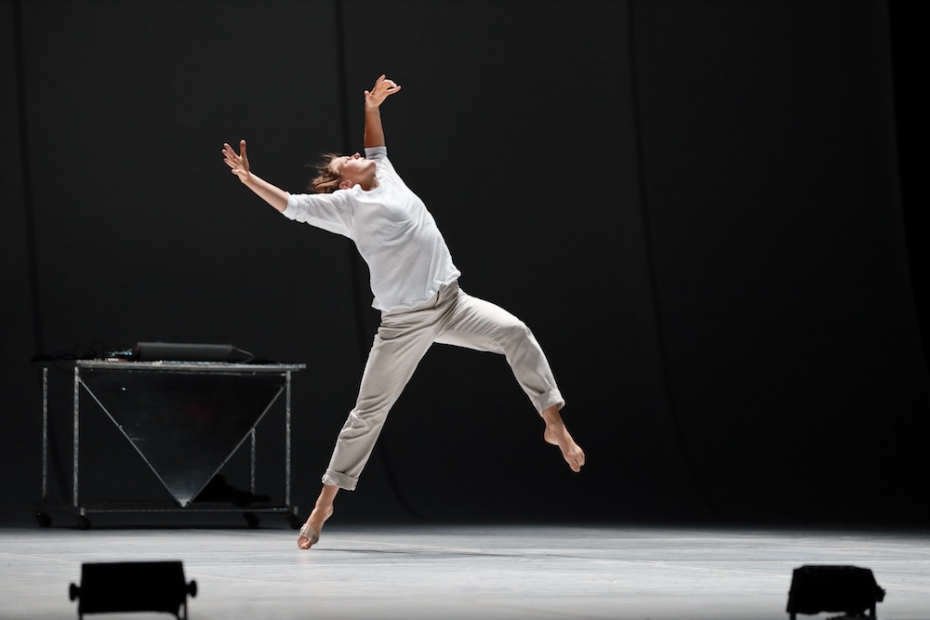 See one, two, or all three haunting works of “exceptional sophistication and grace” (LA Times)

Developed by Bill T. Jones with Associate Artistic Director Janet Wong, Analogy Trilogy is based on oral histories and inspired by W. G. Sebald’s award-winning novel the Emigrants. Part one, Analogy/Dora: Tramontane, recounts the story of Dora Amelan, a French Jewish nurse, social worker, and World War II survivor. Part Two, Analogy/Lance: Pretty aka The Escape Artist is a tragic yet humorous journey through the sex trade and drug use of the 1980s. The final part of the trilogy, Ambros: The Emigrant, tells the story of a German valet and his glamorous travels with his charge Cosmo through Europe and the Middle East on the eve of WWI, and then his life after Cosmo’s descent into madness and death.

* Please note that strobe lights are used in both Analogy/Lance: Pretty aka The Escape Artist and Analogy/Ambros: The Emigrant. 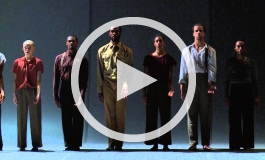 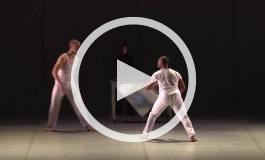 Analogy/Lance: Pretty aka the Escape Artist 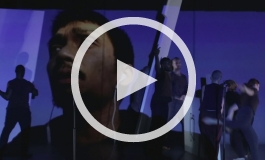