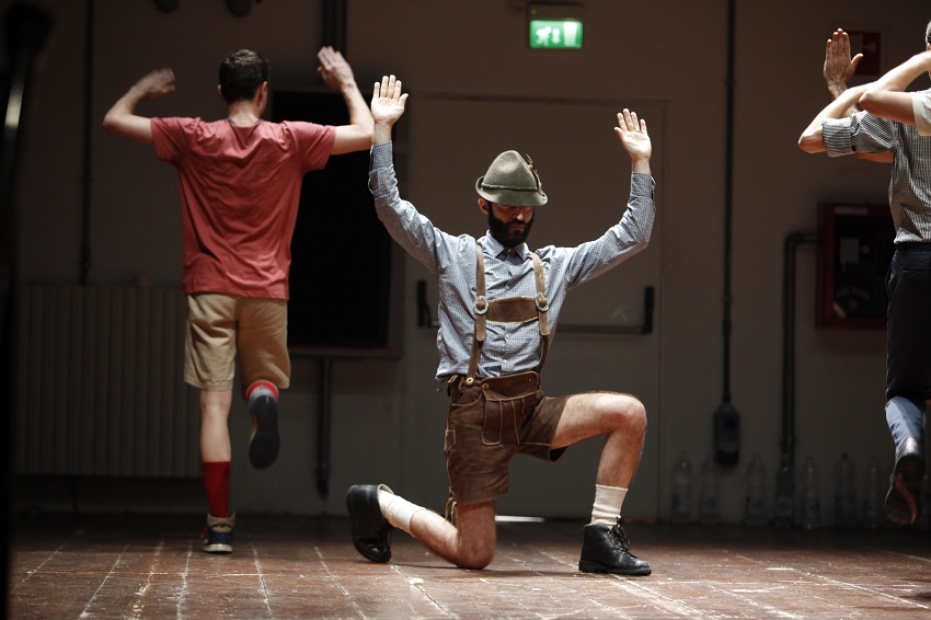 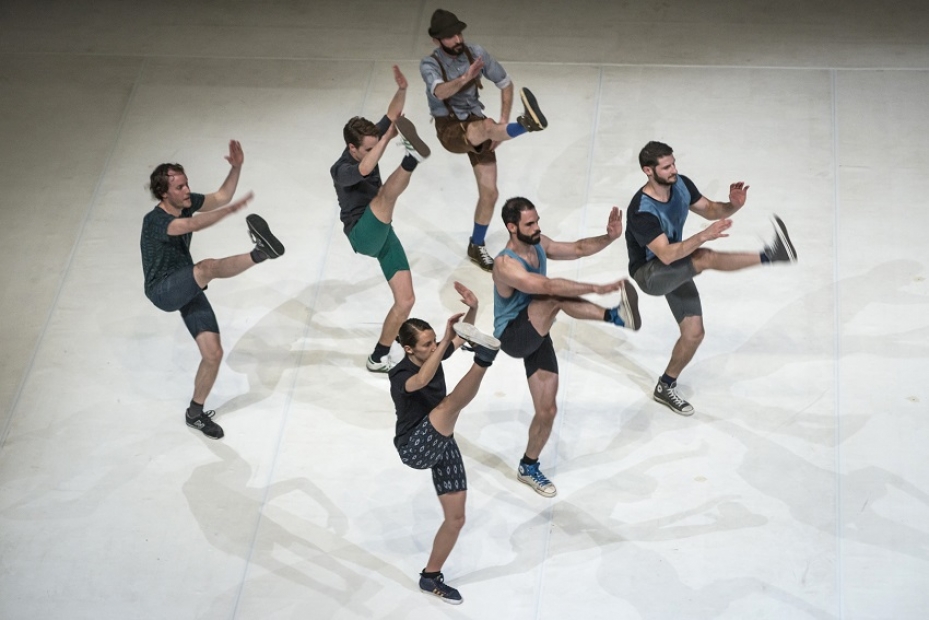 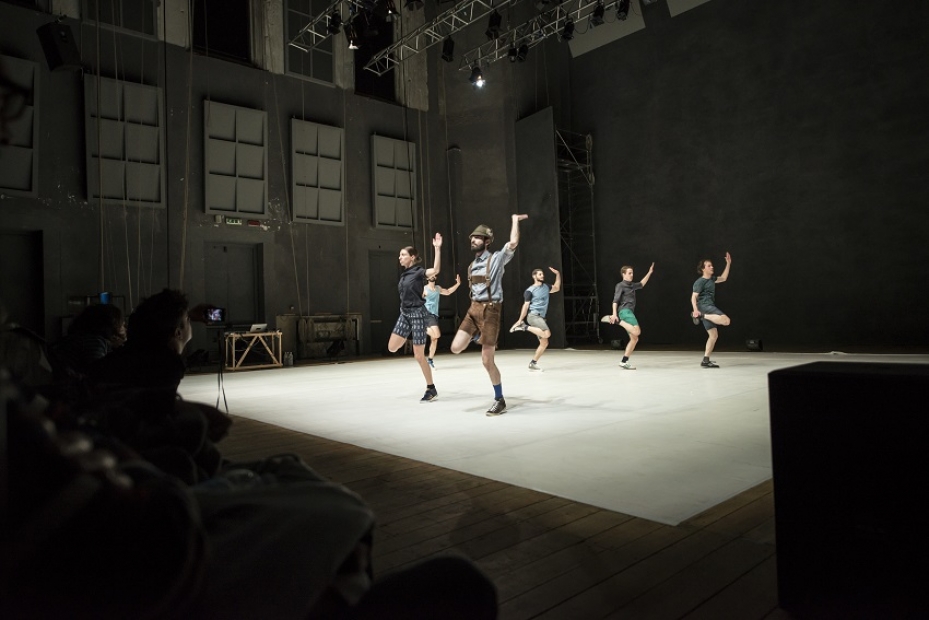 FOLK-S, will you still love me tomorrow

Lauded Italian choreographer and theater director Alessandro Sciarroni is known for stagings that straddle dance, performance art, and ritual anthropology. In FOLK-S he refines the Schuhplattler, a Bavarian folk dance whose title translates to “shoe batter,” to its most essential form, invoking a sense of playful experimentation and ritualized trance. Starting from an unceasing repeated sequence, FOLK-S invites us to take part in an extreme, perception-based experience centering on the multiple variations that a form can take—and progressing to the point of exhaustion. Here the folk material finds its clearest revelation by being geographically and culturally decontextualized.

Bostonians shouldn’t miss Alessandro Sciarroni’s FOLK-S, will you still love me tomorrow, a test of endurance that rewards those who stick it out.

Alessandro Sciarroni is an Italian performing artist with an extensive background in visual art and theater. His works are featured in dance and theater festivals, museums, and unconventional spaces in more than 20 different countries. 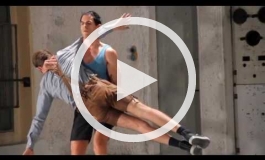 FOLK-S, will you still love me tomorrow Trailer 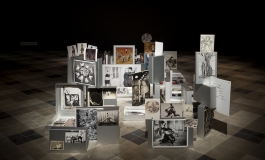 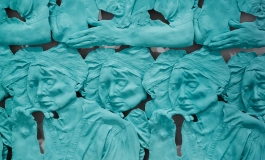