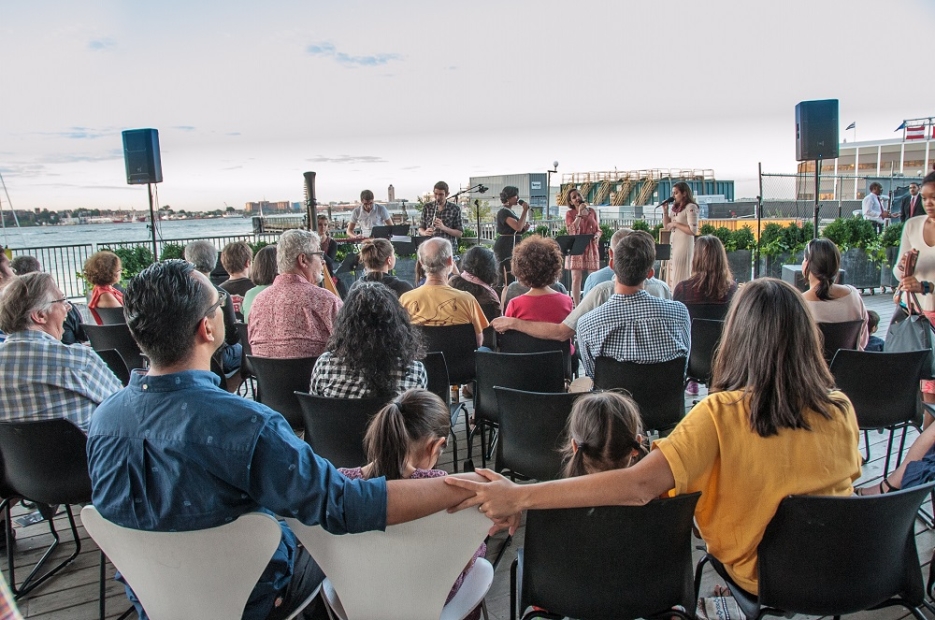 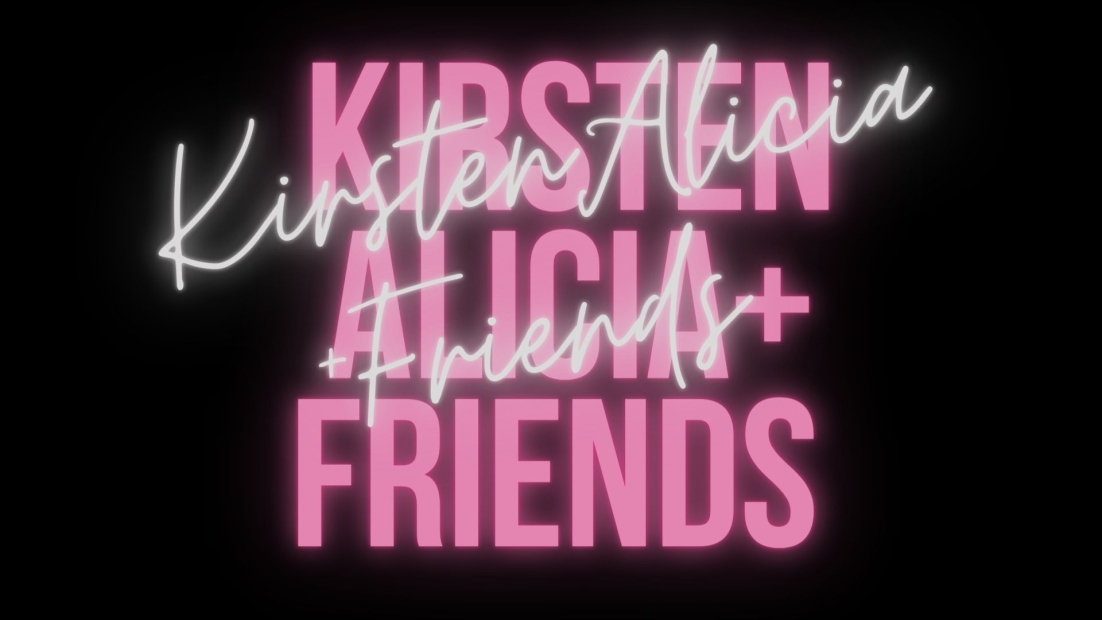 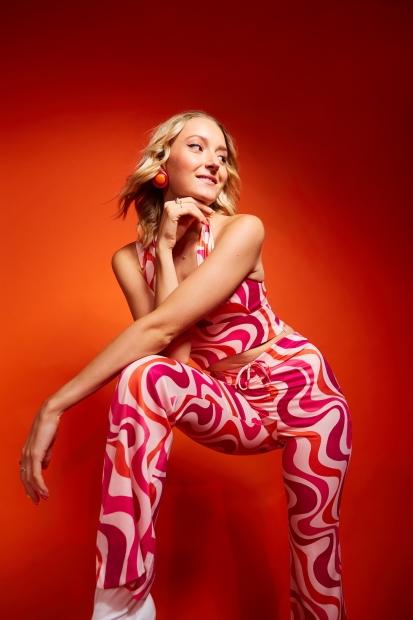 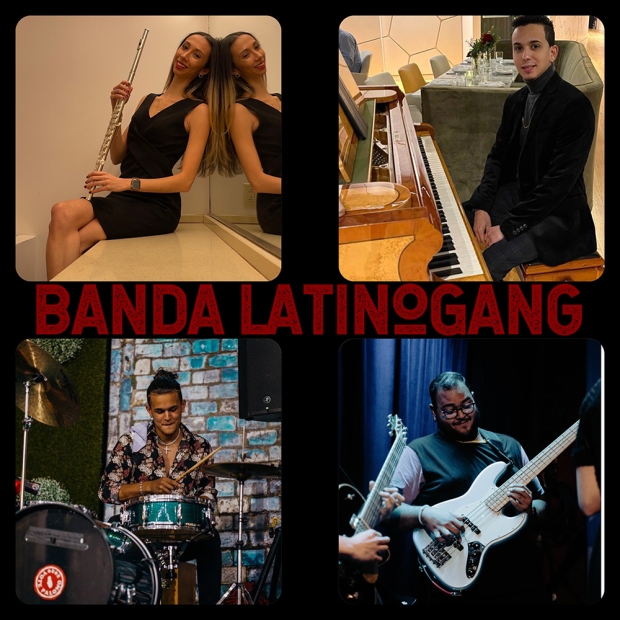 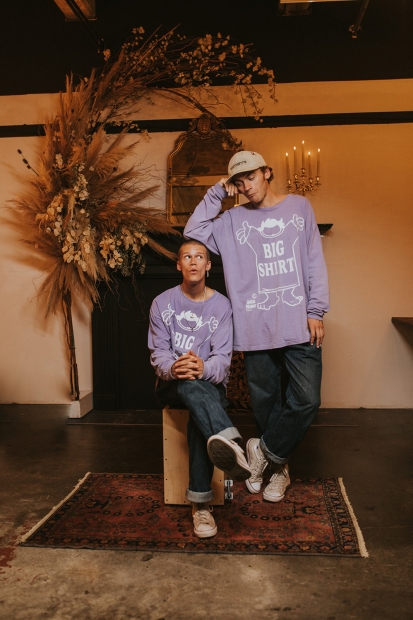 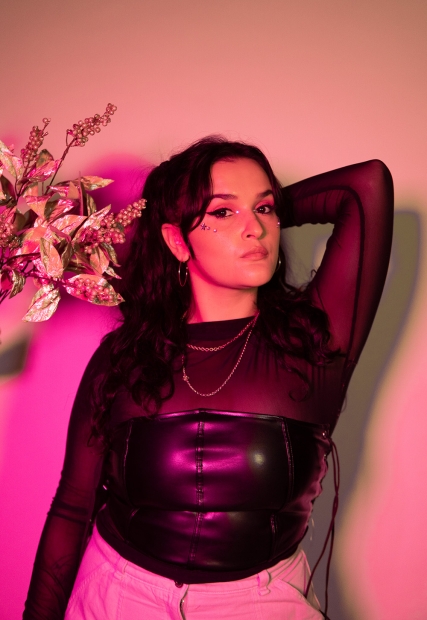 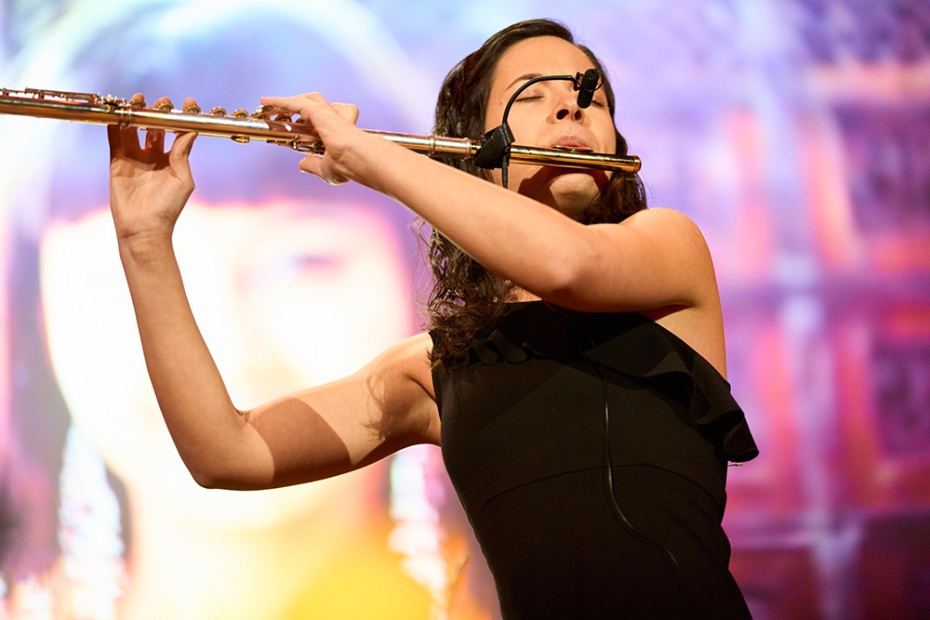 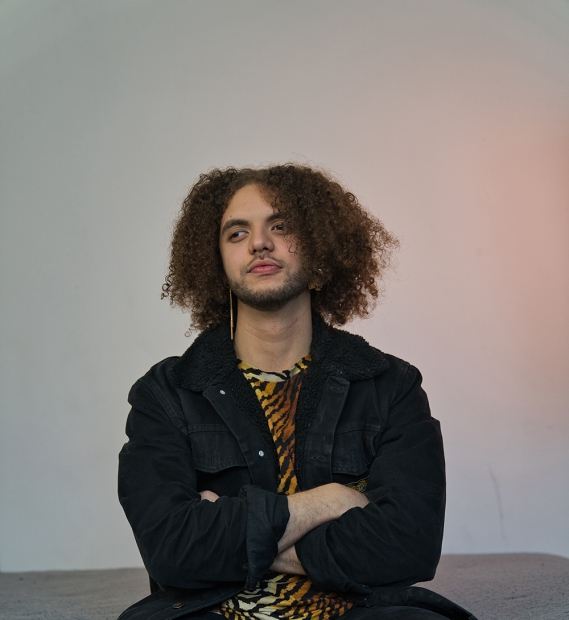 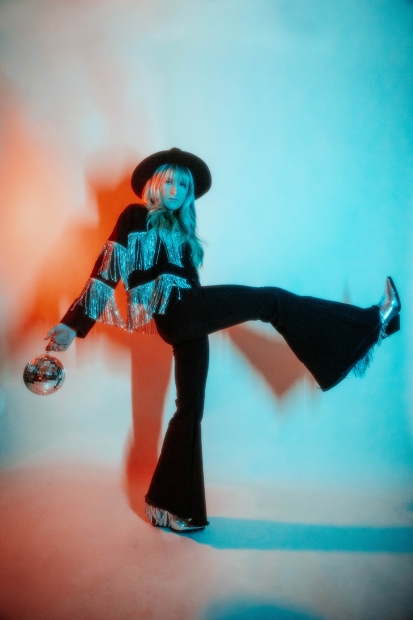 Harborwalk Sounds is FREE and tickets are not required. If you would like to visit the ICA galleries, please reserve a ticket to Free Thursday Nights starting at 10AM the morning of the event.

Kirsten Alicia + Friends are a group of performing/recording singer-songwriter that lives by the motto “self-expression,” producing R&B/Reggae music with thought-provoking lyrics and killer production/beats. Kirsten Alicia has honed her songwriting and performance skills at Berklee College of Music where she majors in Professional Music.

Banda Latino-Gang—Kristalis Sotomayor Matos (flute/voice), Daniel Duarte (piano), Carlos Fabré (bass), and Ernan Ramos (drums)—formed at Berklee when its members connected as musicians and friends. With players from Puerto Rico and the Dominican Republic, the band is full of flavor and energy. They bring joy to audiences, making people dance and making people happy. Banda Latino-Gang can play many different genres, from pop, jazz, and reggaeton to merengue, salsa, R&B, and Latin jazz.

The Thistle Brothers (Cameron and Devin) are a Boston-based brotherly duo making music influenced by artists such as Stevie Wonder, The Beatles, and Bob Dylan, placing them in a sonic space that blends Folk, R&B, and Classic Rock.

Aiida is a Pop/R&B artist and singer-songwriter from Oslo, Norway. Inspired by Aretha Franklin, Dagny, Robyn, and Dua Lipa, Aiida prioritizes femininity, cutthroat vocals, and lyrics in her artistry. With a powerhouse voice and performances filled with energetic arrangements and rhinestones, Aiida is guaranteed to get a crowd excited and leaving wanting more.

Yagmur Soydemir and Friends is founded by three musicians who met each other while studying at Berklee College of Music in Boston. They perform throughout Boston various styles of music together including Turkish, Indian, Pop, Jazz and Latin.

Yagmur Soydemir (TURKEY) is a classically-trained, award-winning Flutist who received her Bachelor’s Degree from Nice Conservatory, France. She is currently studying at Berklee College of Music with a dual-degree in Contemporary Writing and Production and Jazz Flute Performance.

Sueda Catakoglu (TURKEY) is a classically-trained pianist who received her Bachelor’s Degree from Barenboim Said Academy in Berlin, Germany. She is currently studying at Berklee College of Music with dual-degree in Contemporary Writing and Production degree.

Upasak Mupherjee (INDIA) is a professional percussion player and drummer and Indian-classically trained guitarist who received his Bachelor’s Degree from Manipal College of Dental Sciences, India. He is currently studying Film Scoring at Berklee College of Music.

The Tiger Wizard is a group of musicians from all over the world who give life to the compositions and arrangements of Julian “The Tiger Wizard” Lewis. The Tiger Wizard fuses his deep love of Rock n Roll, the music of his Caribbean ancestry, and the technical prowess of his band to create joyful music that will have you head-banging to heavy guitar riffs and dancing and humming to catchy horn lines and danceable grooves.

The Tiger Wizard will be joined by his vocalists Masa Vujadinovic and Khaleb Roberts to re-imagine your favorite pop and R & B hits with fusion and rock-influenced arrangements.

CHARLEY brings back the spirit of the 1970s through her unique style and rock-country-disco sound, which falls somewhere between Amy Winehouse and Led Zeppelin. CHARLEY’s music features powerful vocal melodies and meaningful lyrics reflecting on her personal experiences. CHARLEY’s mantra stands at the root of her career: “to forget yourself is to free yourself is to find yourself.”