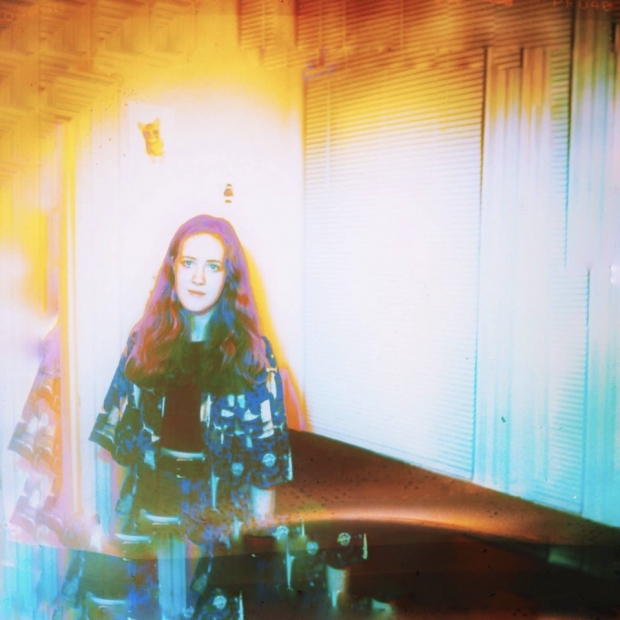 Free for members / Free with museum admission
Get tickets

ICA summers are back! Join us on the waterfront every Friday this summer for evenings of art and live music. Grab your friends and enjoy contemporary art, critically acclaimed musicians, and breathtaking views—all in one evening. Explore the galleries, shop at Virgil Abloh’s pop-up “Church & State,” the ICA Store, and kick back on the harbor with cocktails and live musical performance.

Sidney Gish is a songwriter and producer based in Boston, MA. Her first album, Ed Buys Houses, was self-released on Bandcamp in 2016. Her second album, No Dogs Allowed, was released on New Year’s Eve in 2017, receiving a 7.7 rating on Pitchfork and winning Album of the Year at the 2018 Boston Music Awards. Following the moderate internet success of No Dogs Allowed, Gish briefly toured with singer-songwriter Mitski in 2018. In March 2019, she performed at South by Southwest and was featured on NPR Music’s Austin 100. She was listed as one of Stereogum’s Best New Artists of 2018.

Access to Summer Sessions is included with regular museum admission and free for ICA members. Timed ticket entry is required. Members are not guaranteed entry if tickets sell out. Advance reservation is strongly recommended.

In the event of extreme weather, ICA Summer Sessions performances will be canceled. Any canceled performance will be announced online by 2 PM on the day of the event. Performances are free with general museum admission and tickets are not eligible for refund.