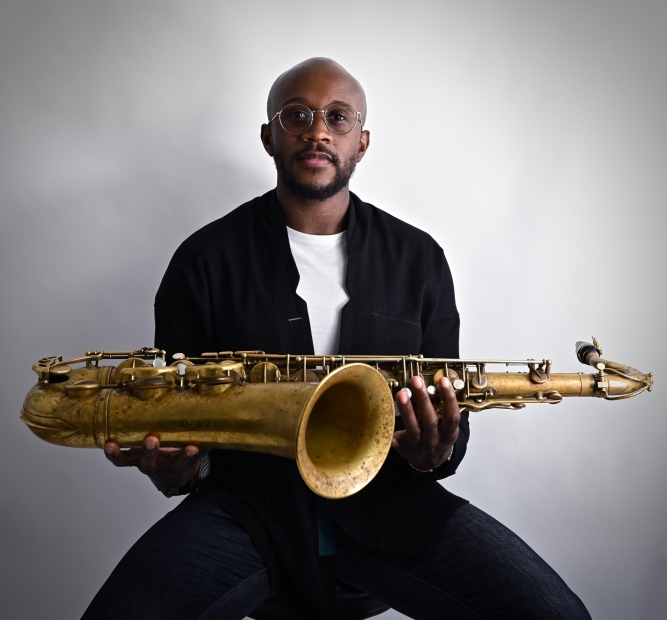 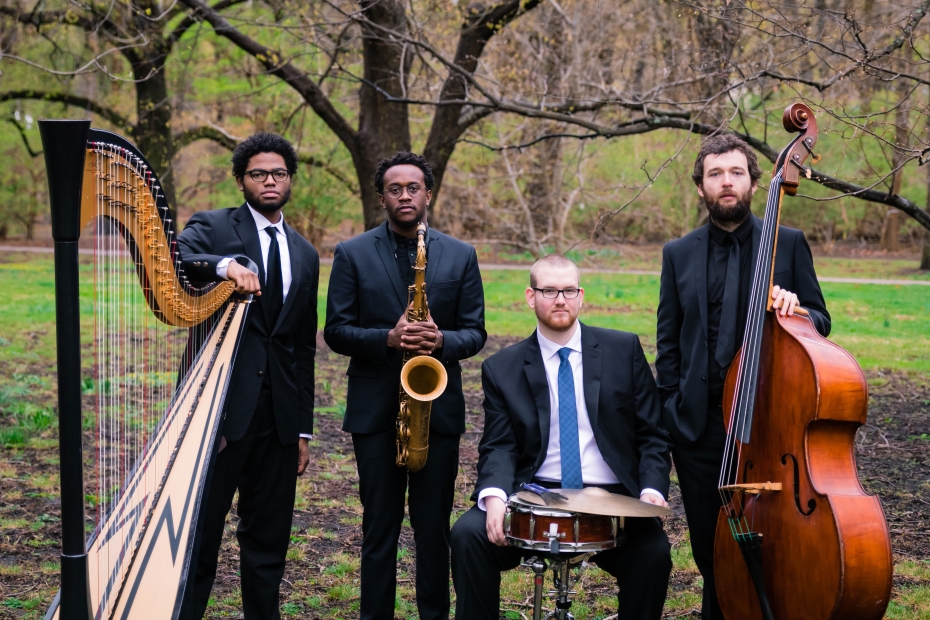 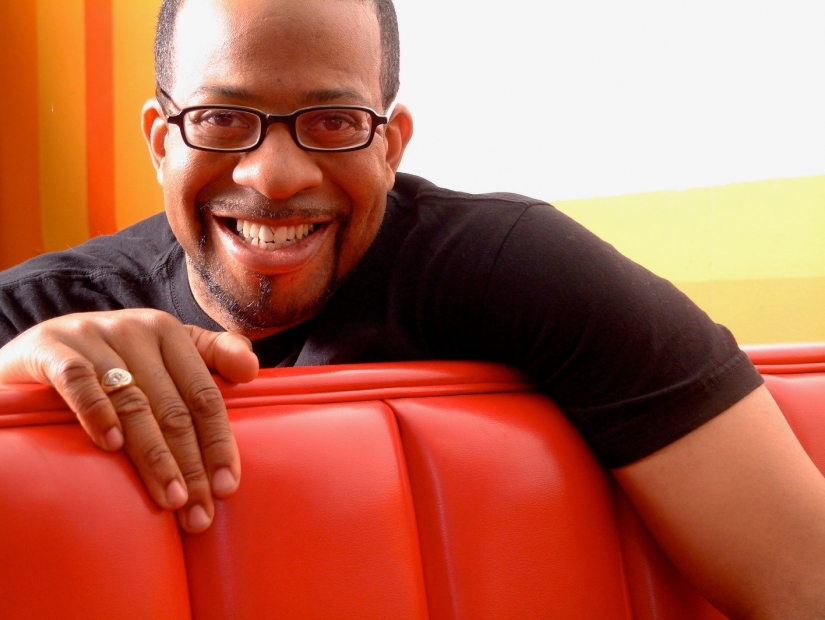 Jazz Urbane Cafe at the ICA

The ICA is proud to welcome Jazz Urbane Cafe to Boston’s arts community with a special evening engagement that will feature a star powered lineup of local talent including Greg Groover, Jr.; the Charles Overton Ensemble; and the Imagine Orchestra, conducted by Dr. Bill Banfield.

NOTE: This program will require proof of vaccination to enter the Barbara Lee Family Foundation Theater according to updated Covid protocol. Guests who need reasonable accommodations due to a medical exception or sincerely held religious belief must provide proof of a negative COVID-19 PCR test taken within 72 hours of the event to obtain access to the program. Learn more about ICA Covid protocol

This performance is sold out, and will be seated at 100% capacity, in accordance with state and city guidelines.

Greg Groover, Jr.
Raised with devotion for music, Gregory George Groover Jr is a 28-year-old tenor saxophonist and educator from Roxbury, Massachusetts. His love and pursuit of music directed him to the Boston Arts Academy, where he graduated in 2011 as both the Elma Lewis Graduate with distinction and the Louis Armstrong Jazz Award. His effort and dedication to music led him to earn a full-tuition scholarship to Berklee College of Music, where he received both his Bachelors and Masters in Music Performance Studies through the Global Jazz Institute, headed by world-renowned artistic director, pianist, and UNESCO Artist for Peace Danilo Perez.

As a performer, Gregory has had the honor to share the stage with prestigious musicians such as Philip Bailey (Earth, Wind, and Fire), Patrice Rushen, Terri Lyne Carrington, Danilo Perez, John Patitucci, Brian Blade, and Esperanza Spalding. As a bandleader and a sideman, he has performed in music festivals in the United States, Latin America, Europe, and Africa.

Currently, Gregory serves as the co-chair of music at his alma mater, the Boston Arts Academy, where he provides instruction in Jazz studies to the next generation of artists and scholars. In addition to teaching, Gregory continues to perform regularly with his working bands and is celebrating the release of his second album: the Negro Spiritual Songbook Volume II — “The Message.”

Charles Overton
Equally at home in an orchestra or in a jazz club, it is the goal of Boston-based harpist Charles Overton, regardless of the genre of music, to create a musical environment that is accessible, exciting, and can resonate deeply with any audience. Originally from Richmond, Virginia, Charles moved to Boston in 2012 to attend the Berklee College of Music, where he was the first harpist to be accepted to Berklee’s Global Jazz Institute. Also while in school, he attended summer music festivals such as the Pacific Music Festival, Tanglewood Music Center, and the Castleton Festival. Since graduating in 2016, Charles has quickly been making a name for himself. As a jazz musician he has played in festivals abroad like the Harpes au Max festival in Ancenis, while locally frequenting jazz series like Jazz at Indian Hill, and Mandorla Music’s Dot Jazz Series. As a classical musician, he appears frequently with the Boston Symphony Orchestra, and has performed with Boston-based ensembles the Walden Chamber Players and Collage New Music, as well as at the Marlboro Music Festival. Today, Charles resides in Boston, where he serves on the faculty of the Boston Conservatory at Berklee. He is actively writing and arranging new music for upcoming projects, as well as taking advantage of every opportunity to collaborate with others in this new virtual space.

“…Bill Banfield is one of the most versatile and prolific composers of our generation. His work crosses boundaries in new and innovative ways – ranging from symphonic concert and choral music, all the way to RB, jazz, and hip-hop. He is an important voice in the American music world”. —Billy Childs