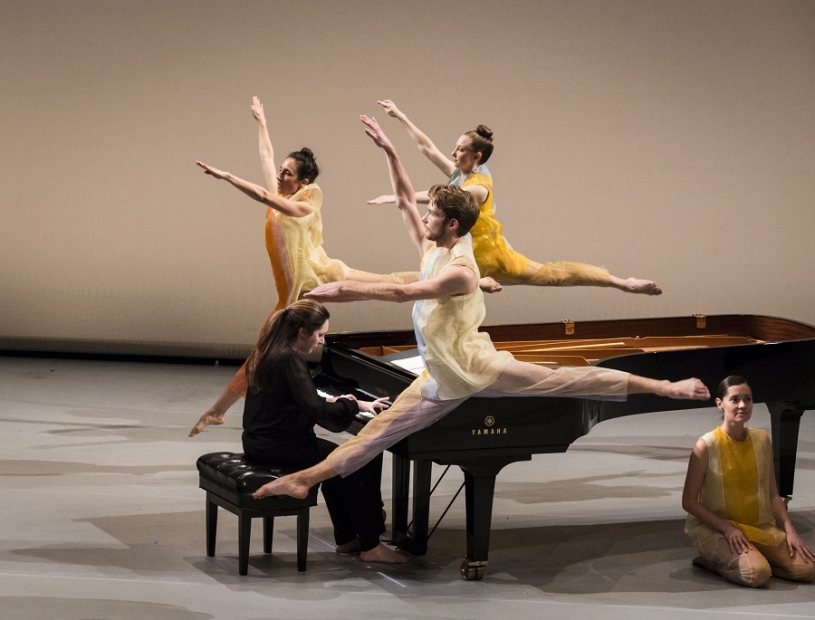 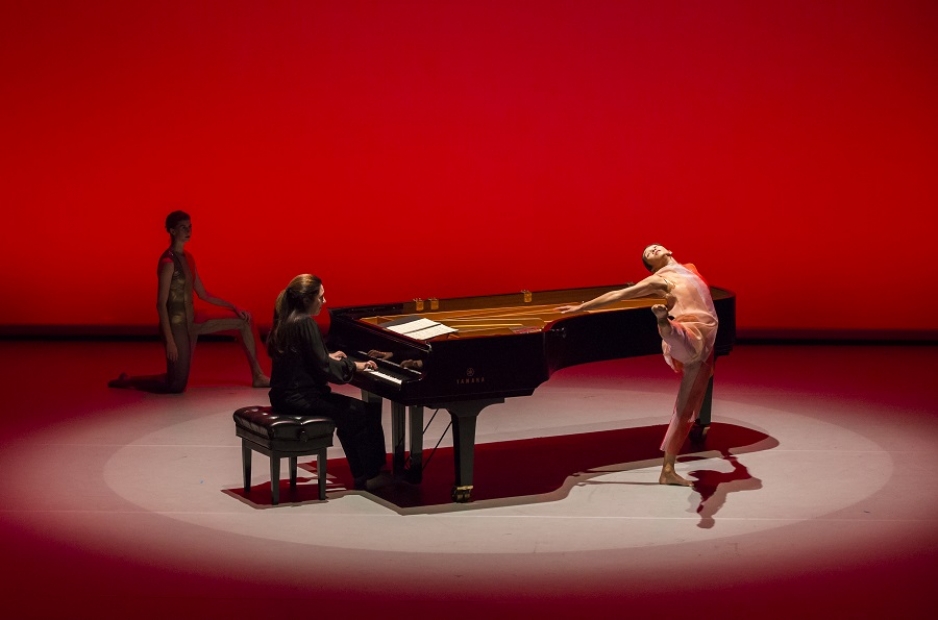 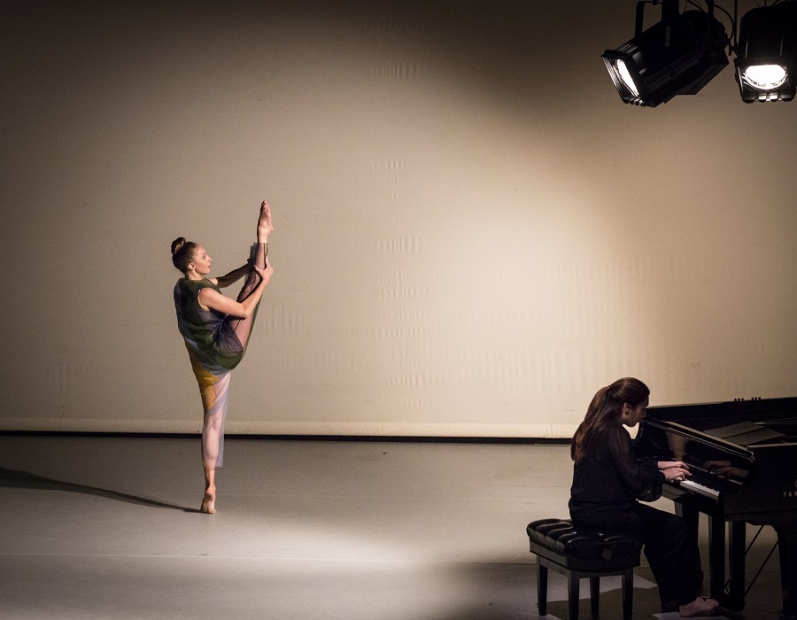 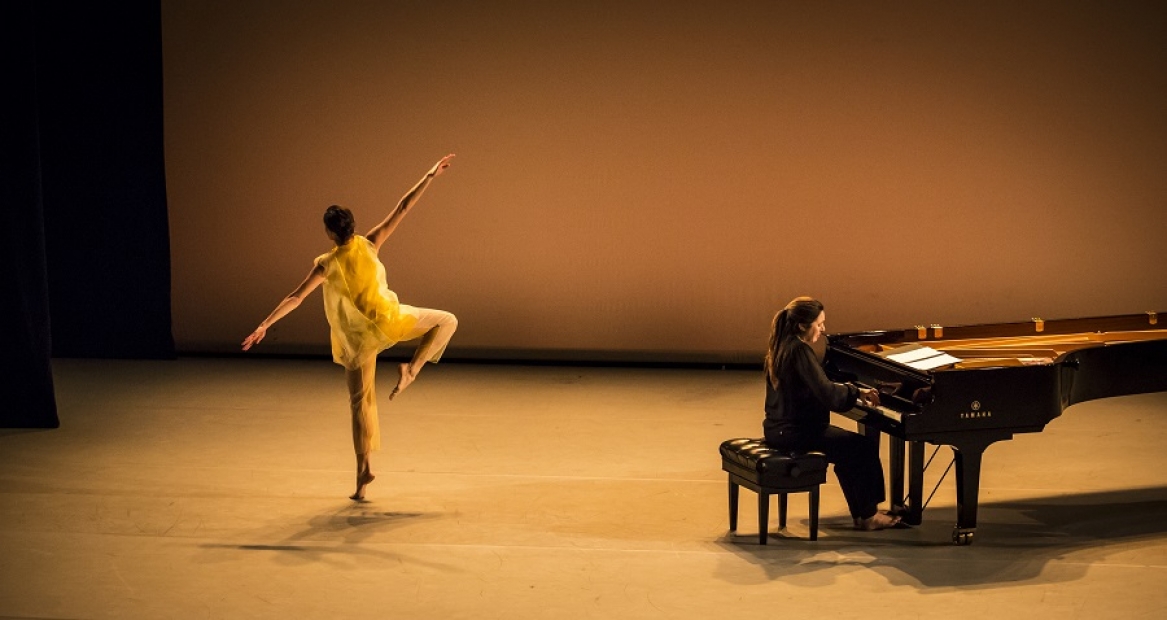 New Work for Goldberg Variations is an evening-length piece for piano and seven dancers created by classical pianist Simone Dinnerstein and choreographer Pam Tanowitz. Inspired by and set to a live performance of Bach’s iconic and demanding Goldberg Variations, the work is performed by Dinnerstein with Tanowitz’s company, Pam Tanowitz Dance. Dinnerstein, who distinguished herself internationally with her impassioned interpretation of the Variations, brings her nuanced understanding of the demanding score in a “free and unorthodox interpretation that by itself is well worth the price of admission” (New York Times); Tanowitz, “one of the most formally brilliant choreographers around” (New York Times), adds a slyly deconstructed classical dance vocabulary to translate Bach’s intricate score into movement.

Free pre-show talks by Brian McCreath, host of WCRB’s The Bach Hour, and David Henry, the ICA’s Bill T. Jones Director of Performing and Media Arts, 30 minutes before each performance.

Free post-show Q + A with Simone Dinnerstein and Pam Tanowitz following the performance on Friday, December 8.

New Work for Goldberg Variations is part of Summer Stages Dance @ the ICA/Boston and is made possible, in part, with the support of Jane Karol and Howard Cooper, David Parker, The Aliad Fund, George and Ann Colony, Stephanie McCormick-Goodhart, and Alan Joslin and Deborah Epstein. 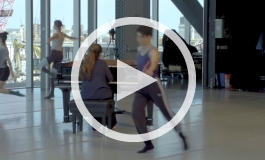