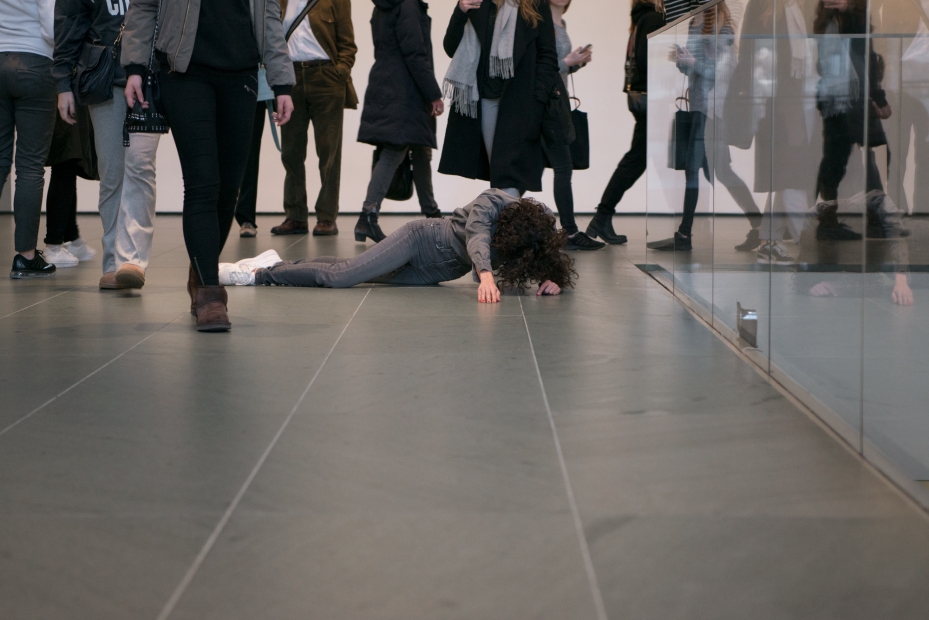 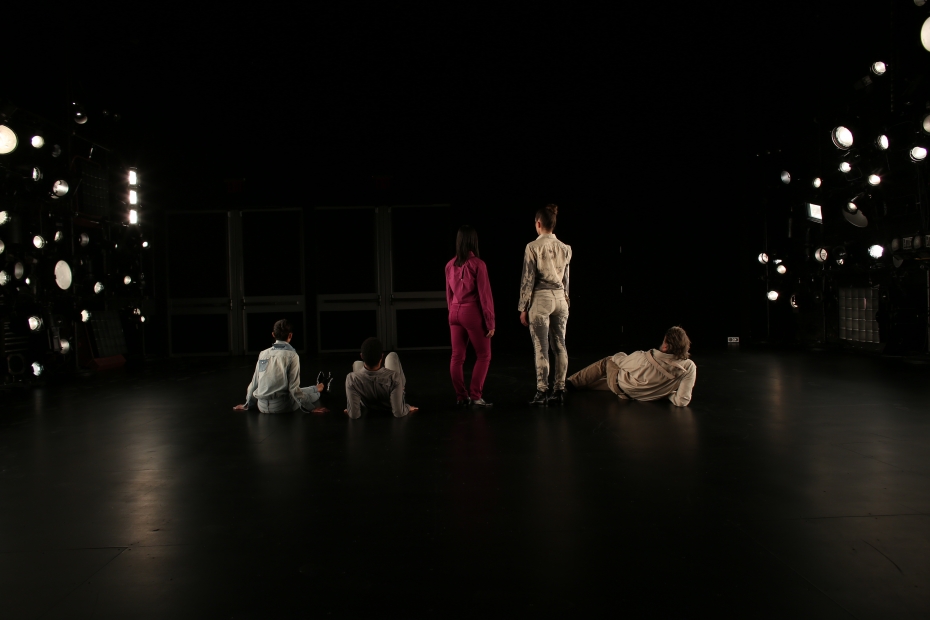 Free and open to the public
Maria Hassabi

Summer Stages Dance @ ICA is proud to welcome acclaimed choreographer Maria Hassabi as artist-in-residence this summer. From July 10 to 24, Hassabi and her dancers will take over the Barbara Lee Family Foundation Theater to develop a new work called STAGED, which will premiere in New York City in October and return to the ICA in 2017. Drop in to watch the open rehearsal, or return for a staging of the work on Sunday, July 24:

WORK IN PROGRESS PRESENTATION OF STAGED

As an artist and choreographer, Hassabi has developed a distinct practice relating the body to the still image and sculptural object; she recently presented an intensive installation at the Museum of Modern Art called Plastic, in which dancers moved throughout the museum at a barely perceptible pace during all museum hours for an entire month. For her new work, she returns to her concerns regarding the relationship between performer and audience, expectations of spectacle, and the interplay between rehearsed and unrehearsed movement.

Hassabi’s work has been presented in theaters, festivals, museums, and public spaces worldwide She is a recipient of the 2015 Herb Alpert Award, a 2011  Guggenheim Fellow, and holds a BFA from California Institute of the Arts.

Summer Stages Dance @ ICA is made possible, in part, with the support of Jane Karol and Howard Cooper, David Parker, George and Ann Colony, The Aliad Fund, and Stephanie McCormick-Goodhart.