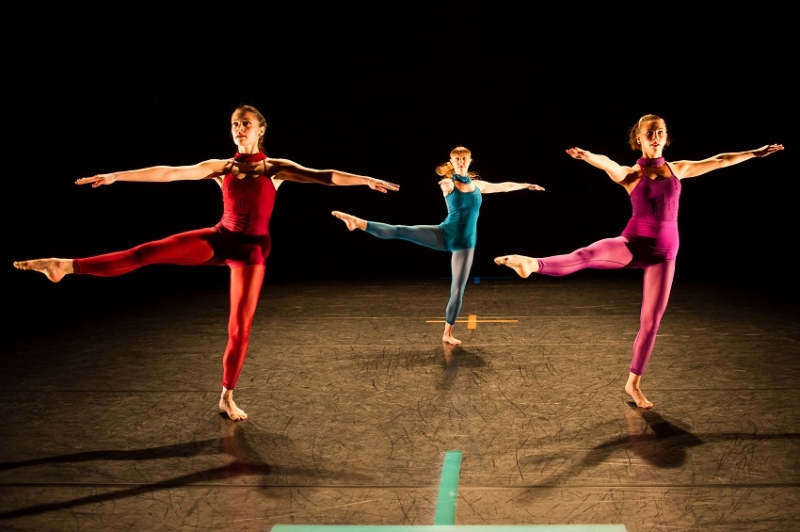 This summer, Dinnerstein, Tanowitz, and seven dancers will occupy the ICA’s Barbara Lee Family Foundation Theater for a weeklong Summer Stages Dance @ the ICA/Boston residency, before returning to the ICA to perform New Work for Goldberg Variations in December.

Don’t miss this opportunity to see the two uncommon talents at work, and the piece in progress, before it officially premieres.

New Work for Goldberg Variations is part of Summer Stages Dance @ the ICA/Boston and is made possible, in part, with the support of Jane Karol and Howard Cooper, David Parker, The Aliad Fund, George and Ann Colony, and Stephanie McCormick-Goodhart.