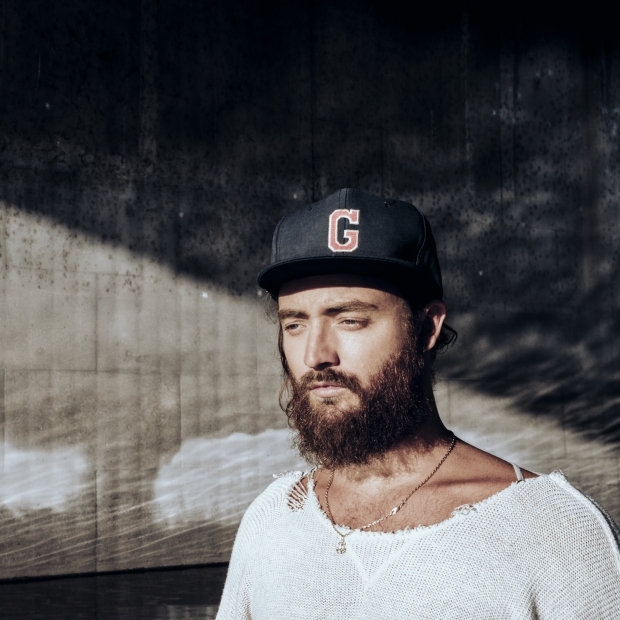 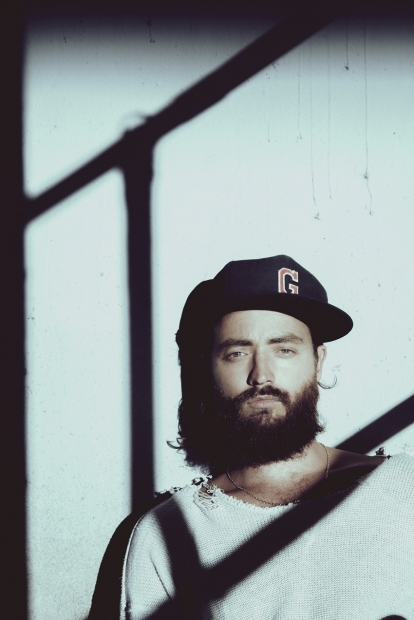 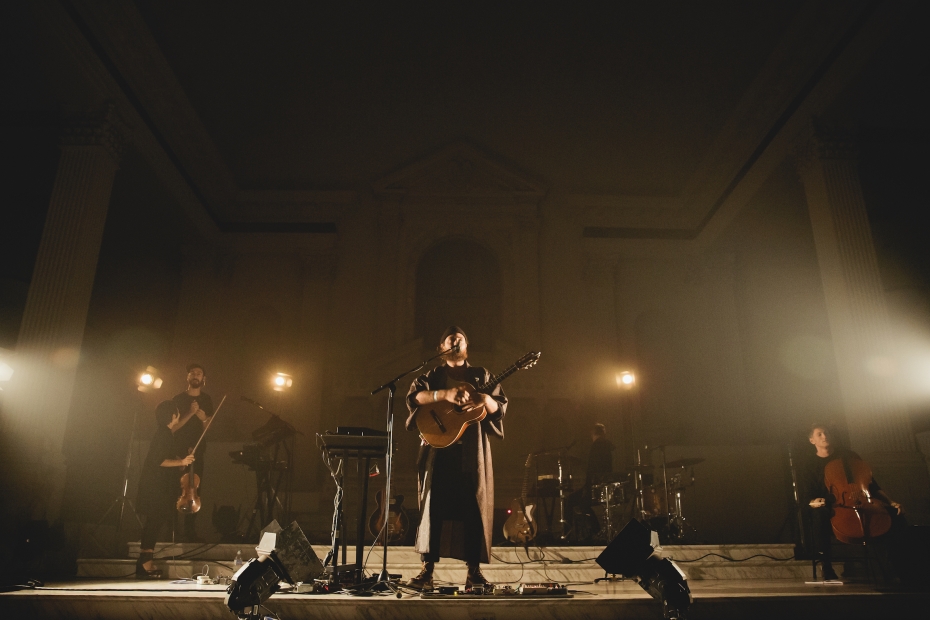 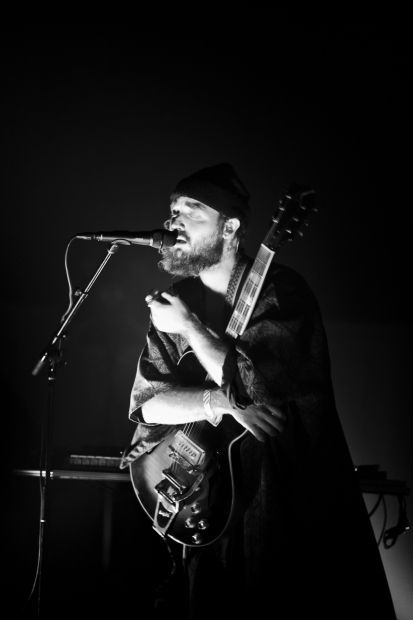 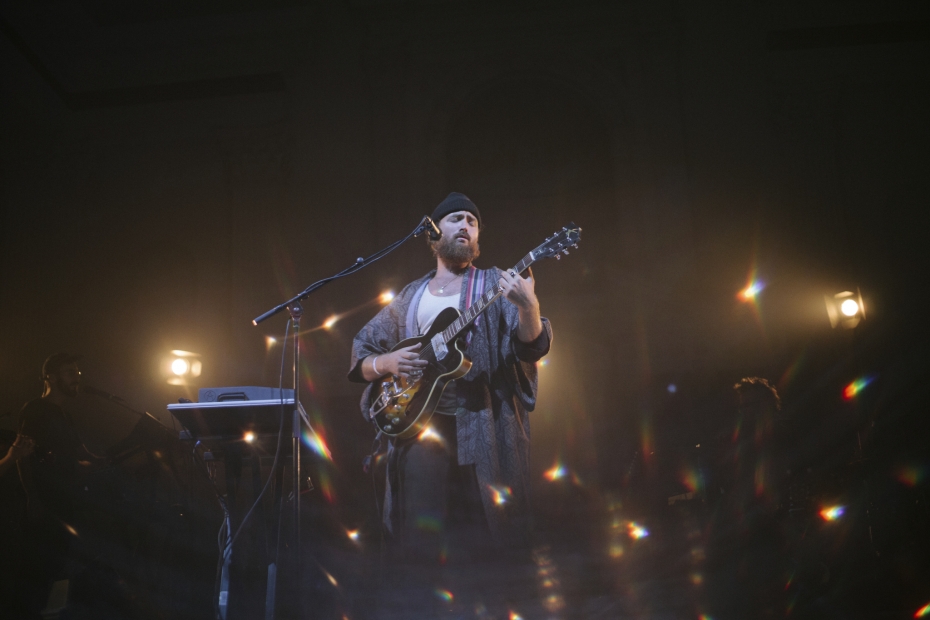 Australian singer-songwriter RY X creates songs that are intimate, intuitive, and devotional with lush melodies and raw, emotional lyrics. At the ICA, he will perform in support of his full-length debut Dawn, released earlier this year. RY X is part of the electronic/house-influenced Howling along with musician Frank Wiedemann, and is a member of the band The Acid with DJ Adam Freeland and composer Steve Nalepa. 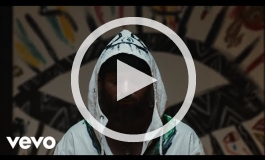