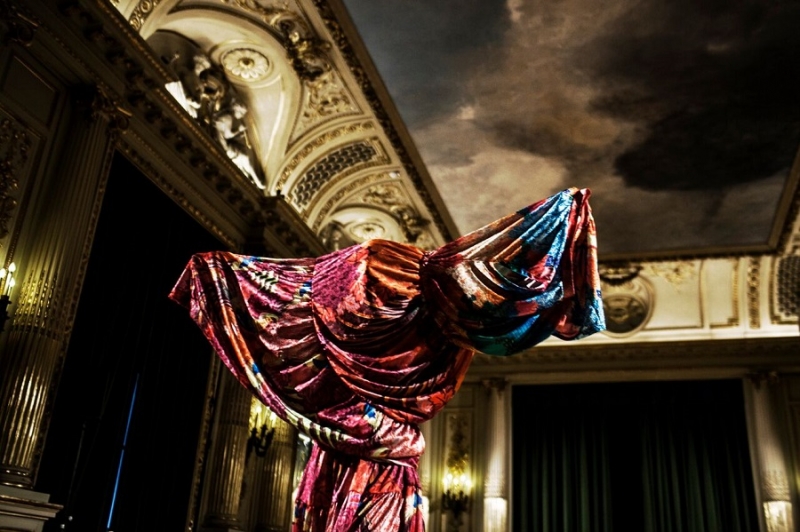 “Funny, affecting, and ironic in tone, and visually like no other choreography you’ve seen.”

Trajal Harrell – The Dirty Dancer Voguing his Way into History

Trajal Harrell Interview: I Want People to Believe in Impossibilities