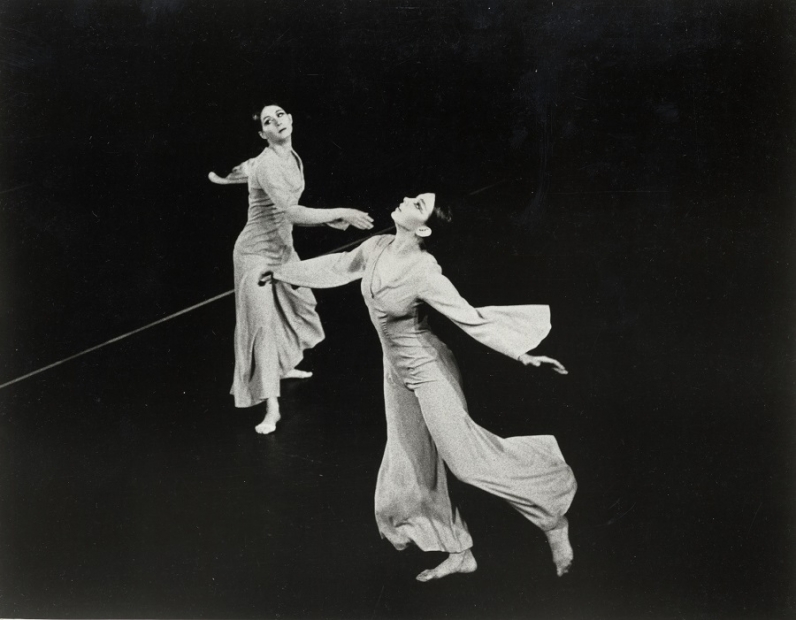 Twyla Tharp: Minimalism and Me

In Minimalism and Me, legendary artist Twyla Tharp, one of the most acclaimed dancers and choreographers of the century, recollects the creation of her early seminal works and experiences living among major visual artists in New York City, as dancers from Twyla Tharp Dance re-create excerpts from the works she discusses. In a lecture accompanied by never-before-seen photographs and original cast films of several of her site-specific and gender-fluid performances, Tharp illuminates the progression of the Minimalism movement in the 1960s and 1970s and the influence it had on her choreography. The program draws from twenty important works Tharp made between 1965 and 1970 created for different spaces, including museums and the outdoors, and performed in silence. These rigorous works were governed by systems for organizing time and space which were illustrated in a series of artworks for the dances. Samples drawn from more than one thousand pages of charts, drawings, and sketches she made in this era to plan and document the twenty dances are shown for the first time. Tharp’s style, which requires a high level of modern and balletic technique, embodies culture, identities, histories, and politics. Influenced by fellow dancers, artists, philosophers, and art admirers from diverse cultural backgrounds of New York City, Tharp’s dances engaged with emerging ideals of social equality and community. Tharp continues to create today.

Please note there will be no late seating for this performance.

The ICA’s presentation of Twyla Tharp: Minimalism and Me is made possible, in part, with the generous support of George and Ann Colony.

Minimalism and Me is a Summer Stages Dance @ the ICA/Boston project and is made possible, in part, with the support of Jane Karol and Howard Cooper, David Parker, The Aliad Fund, George and Ann Colony, and Stephanie and Leander McCormick-Goodhart. 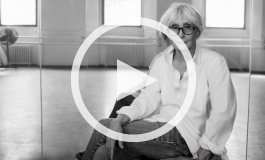