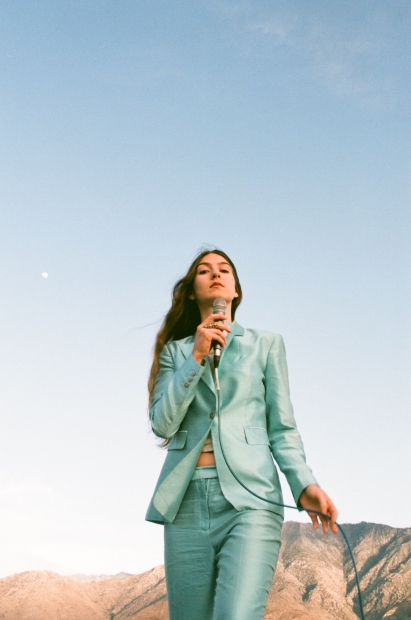 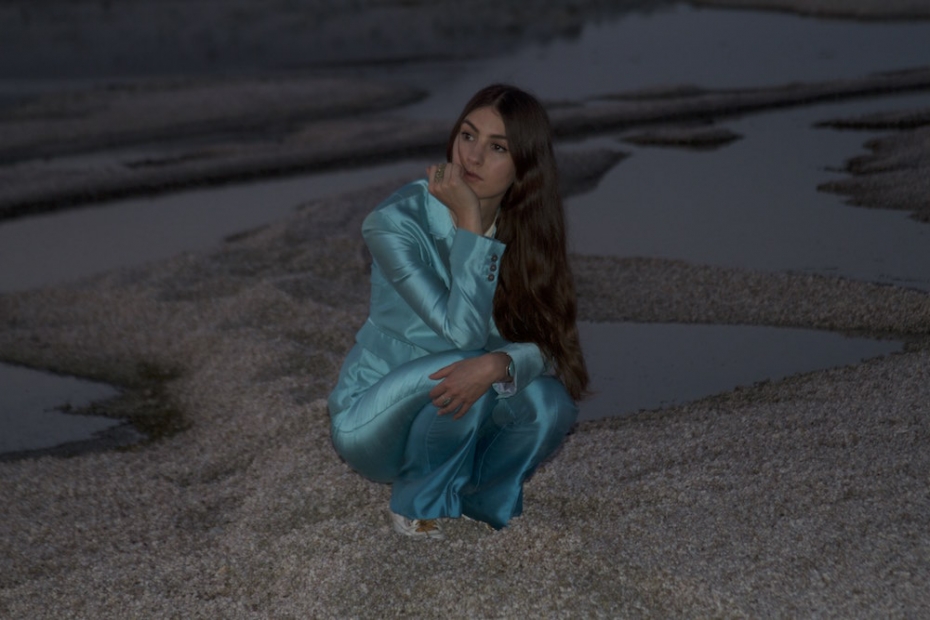 The first thing you notice about Front Row Seat to Earth, the latest album and Mering’s third for Mexican Summer, is its closeness. The music is immediate and warm with intimate feeling. But these are not typical love songs or protest songs; they are poignant riddles that celebrate the ambiguity of love.

Mering, together with co-producer Chris Cohen and some special guests, contrasts live band intimacy with the post-modern electric sheen of A.M. radio atmospherics. Experimental flourishes sparkle amid succinct, thoughtful arrangements. With arpeggiated piano, acoustic guitar, druggy horns, and outer space electronics, this is the folk music of the near future. 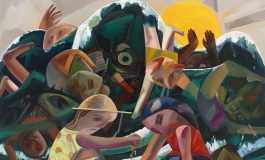