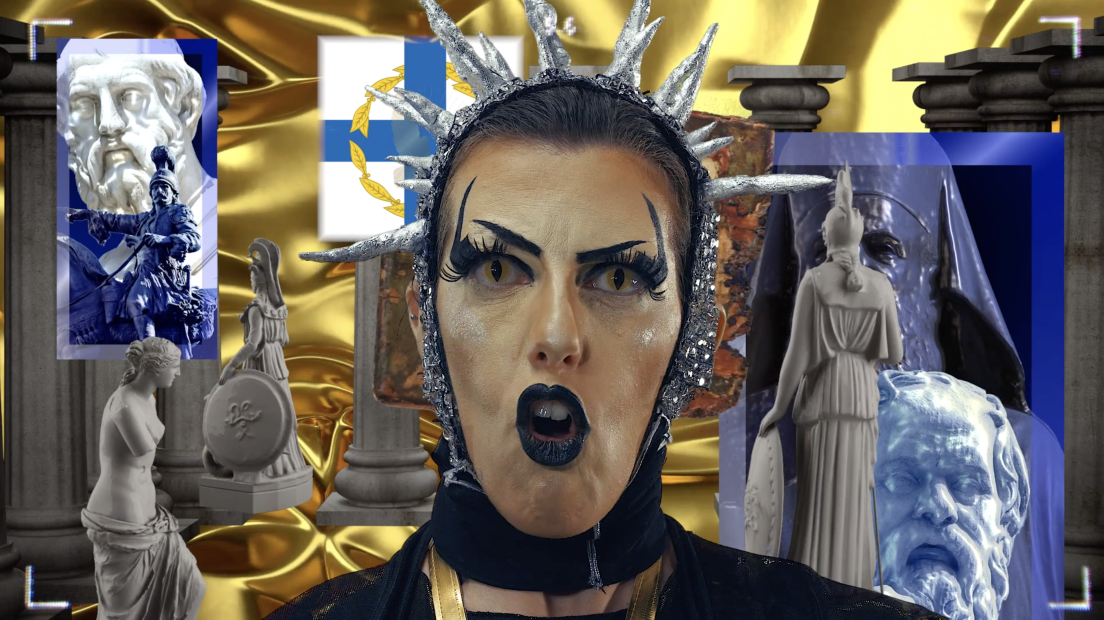 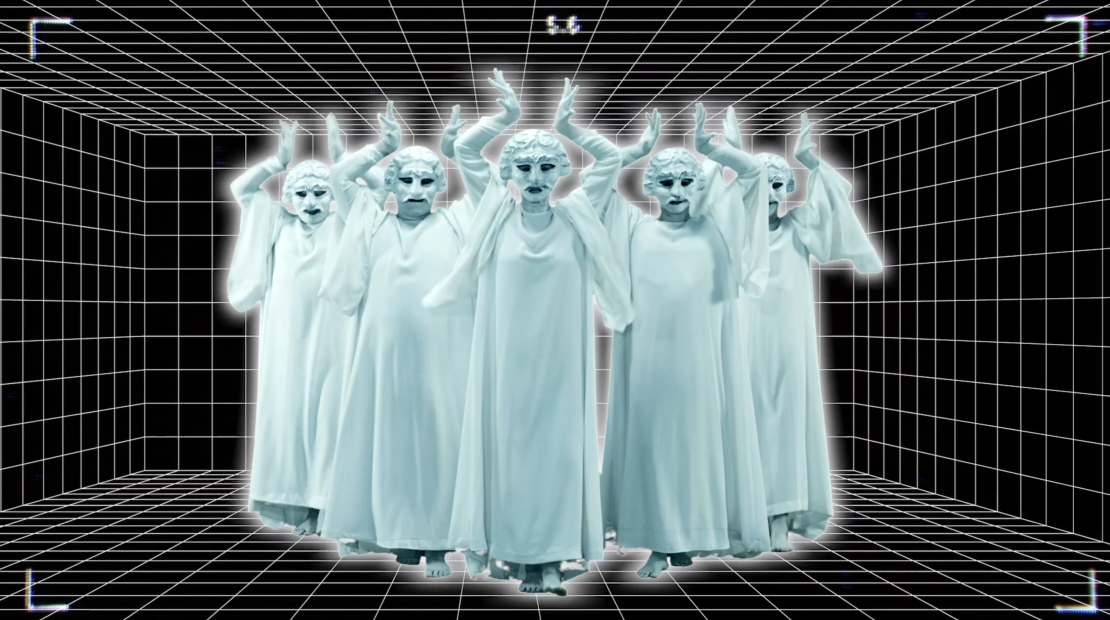 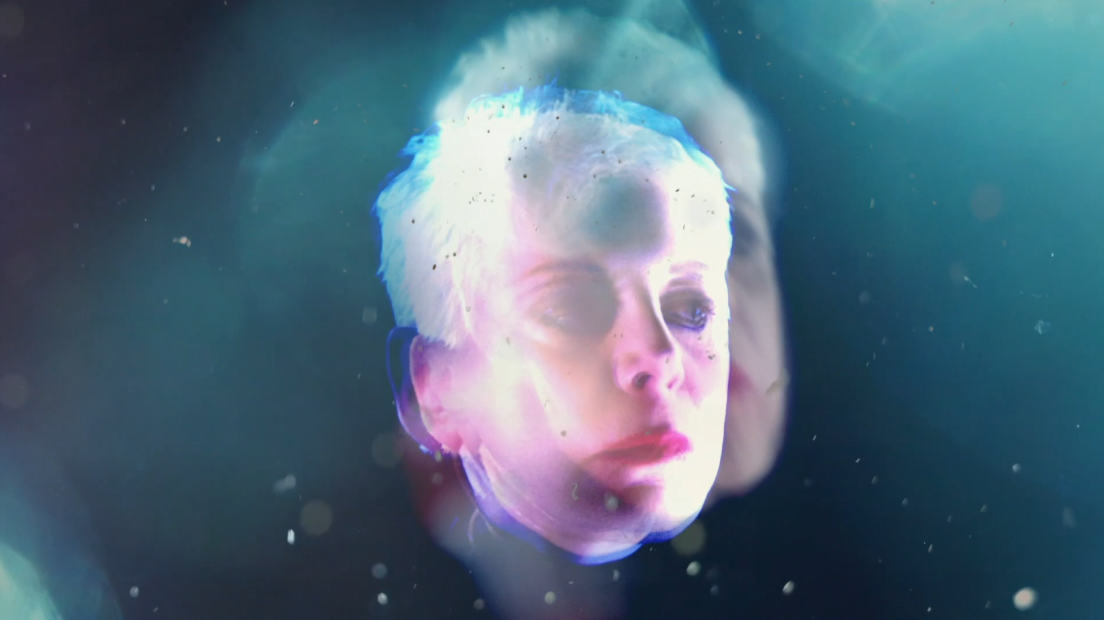 Wicked Queer: Boston’s LGBTQ+ Film Festival (formerly the Boston LGBT Film Festival) returns to the ICA to present Greek video-opera, ORFEAS2021. For more than three decades, Wicked Queer has celebrated the latest in queer cinema, bringing to Boston the best contemporary films, by, for, and about the lesbian, gay, bisexual, and transgender communities.

A retro-futurist story of utopian politics, ideological conflicts, supernatural leaders, and totalitarian spectacle. Cyberpunk queer pirates against rainbow homo-capitalist normies. Revolution vs reformism; logic vs affect. The trappings of post-internet identity politics through a contemporary take of the myth of Orpheus.

The first gay prime minister of Greece struggles to carry the legacy of LGBT history at a time of post-truth alt-right dystopia. The mysterious algorithm of the collective unconscious and heavy-handed tradition of “the land of heroes” proves unshakable. Will liberal Europe and its so-called “freedom of speech” provide an alternative or is it just another platform for neo-reactionary culture wars?

Oscillating between operatic melodrama, queer DIY collage, 80s-inspired post-trash hauntology, and VR/AI aesthetics, the film creates a kaleidoscopic take on political purity, alternative histories, and institutional critique. The synthetic consciousness of techno-utopian inevitability seems to have transformed from post-human complexity to deepfake apocalypse. In the end, melancholy, trauma, and despair are the only remnants (and perhaps weapons) on the bruised body of political movements.

The opera is influenced by and dedicated to the memory of Zak Kostopoulos/Zackie Oh, a queer performer and activist murdered in 2018 in the centre of Athens.

Face coverings and proof of vaccination or a negative PCR test are required for programs taking place in the Barbara Lee Family Foundation Theater.