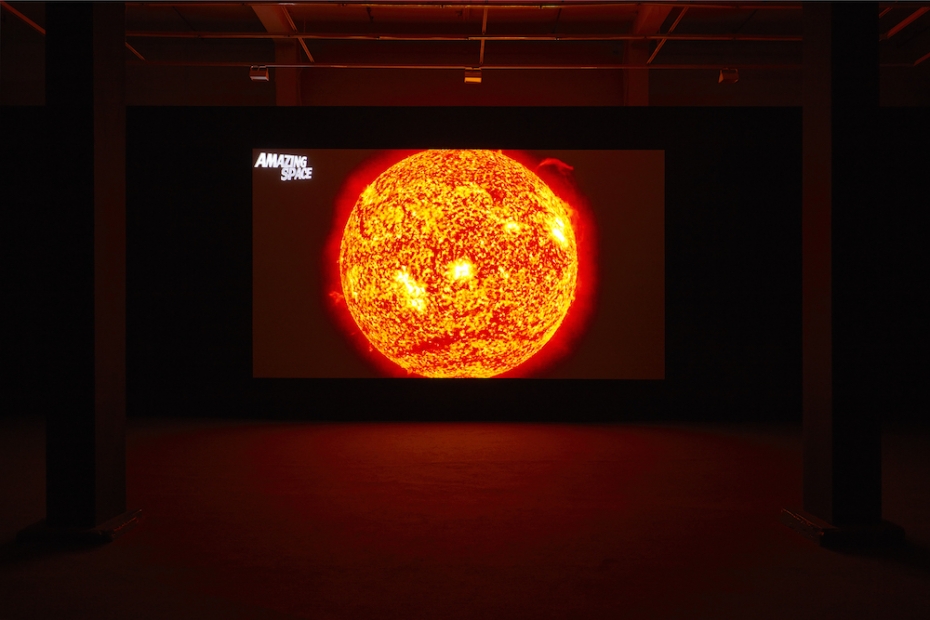 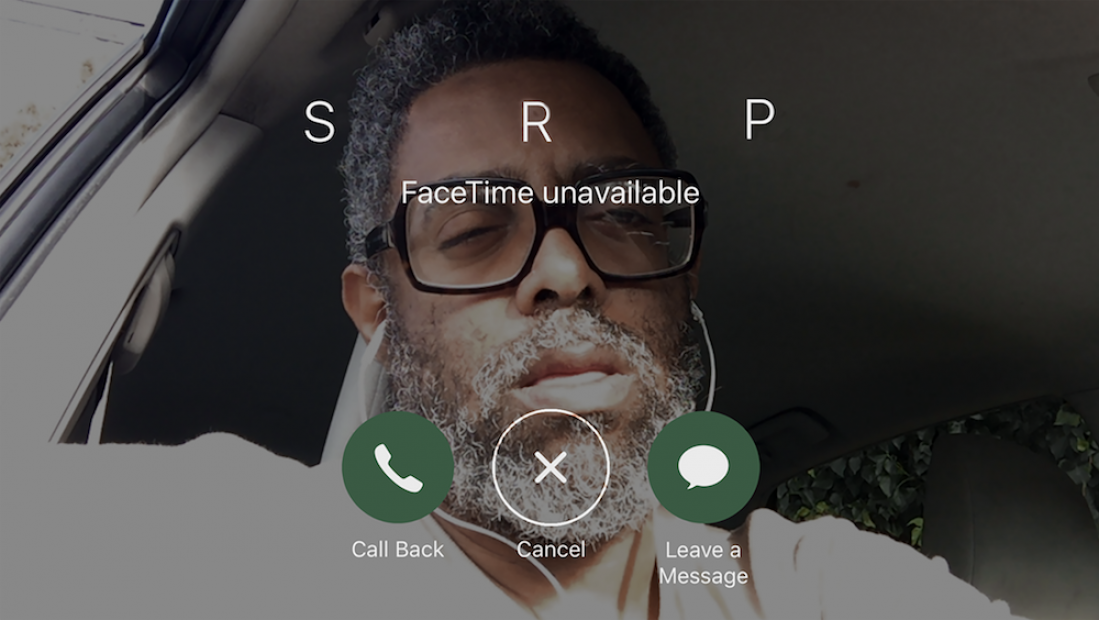 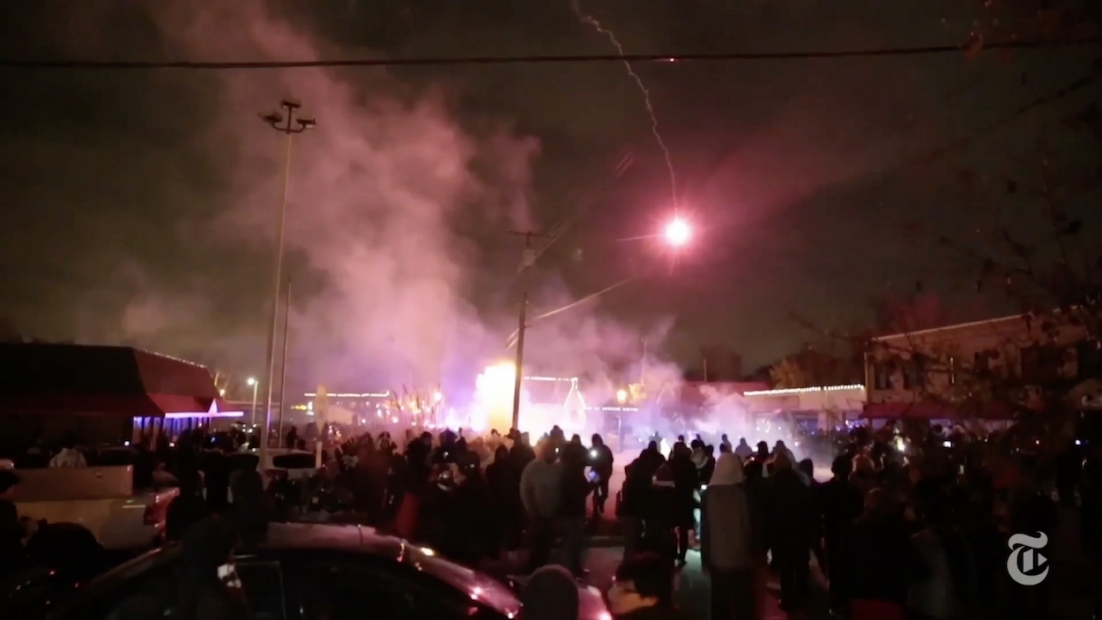 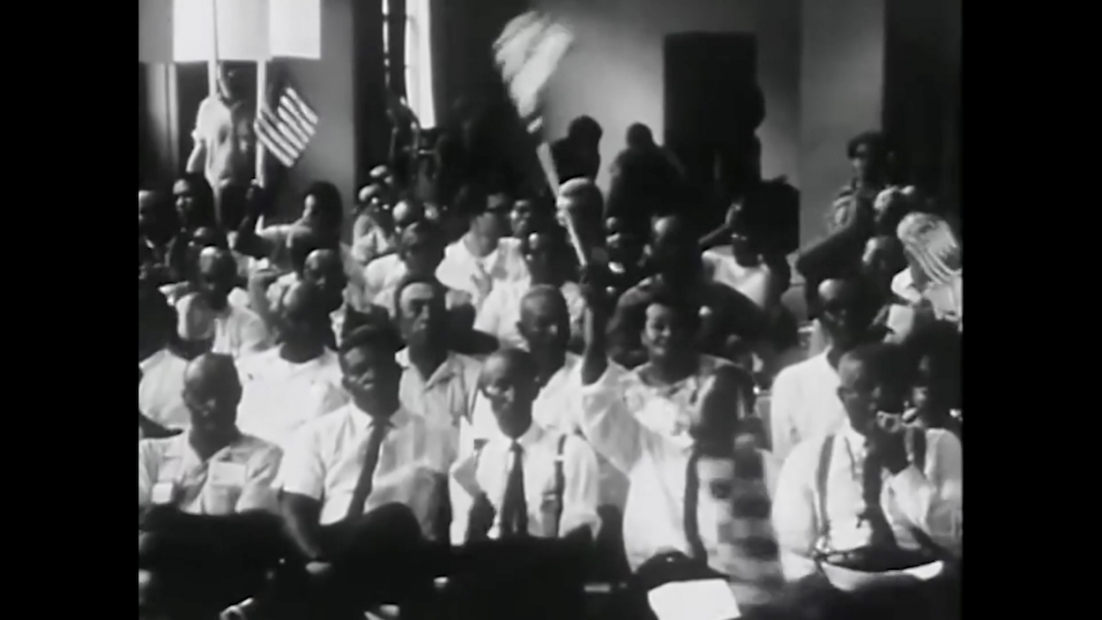 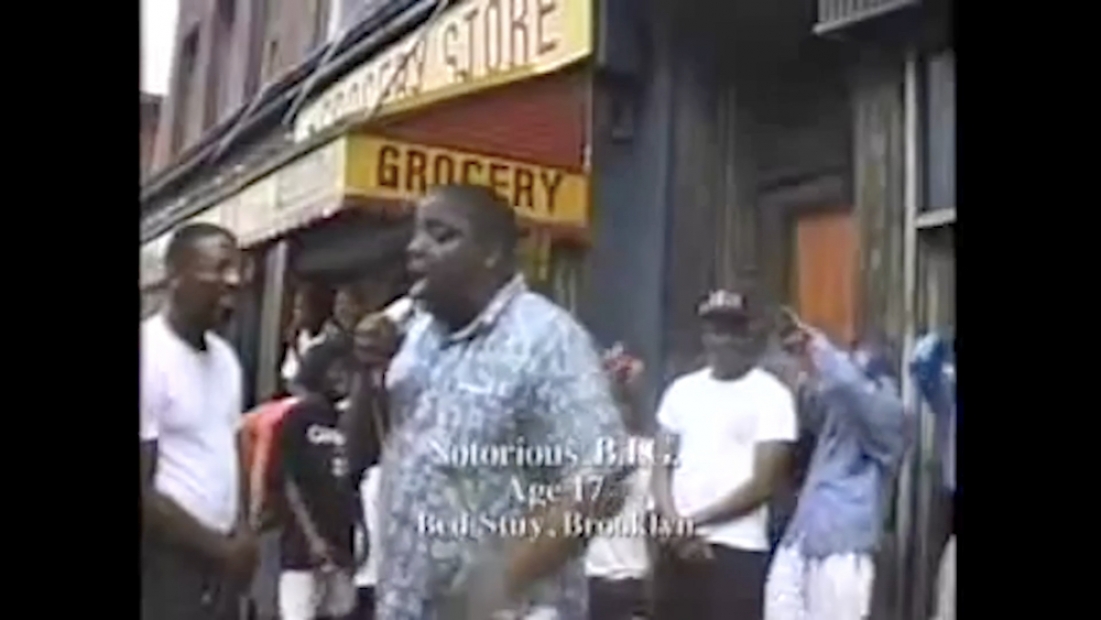 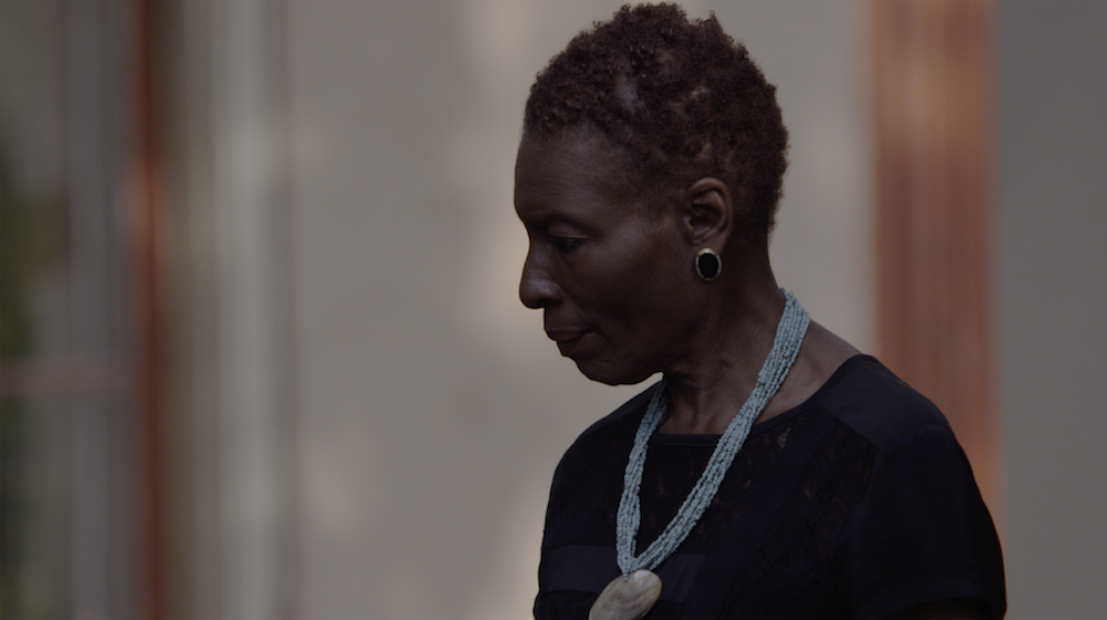 A “crucial ode to black America” —The New Yorker

Artist, cinematographer, and filmmaker Arthur Jafa (b. 1960, Tupelo, Mississippi) frequently states that he hopes to create cinema that “replicates the power, beauty, and alienation of black music.” Jafa’s Love is the Message, The Message is Death is a single-channel video installation set to Kanye West’s stirring, gospel-inspired song “Ultralight Beam.” It comprises original and found footage from concerts, marches, music videos, news reports, police cameras, YouTube videos, as well as scenes from his well-known 2014 documentary Dreams are Colder than Death, which lyrically reflects on Martin Luther King Jr.’s legacy and contemporary black experiences. Acutely aware and critical of black representation in mainstream media, Jafa incorporates a wide range of imagery, collaging and interspersing clips of figures such as Martin Luther King Jr., Barack Obama, James Brown, Beyoncé, and Freddie Gray, as well as hip-hop performances, sports games with predominantly black athletes, and violent police arrests of black men and women. Amplified by the musical track, Love is the Message, The Message is Death presents glimpses of the joys and traumas of black life—nuanced, complex, and multifaceted—in the United States, which the artist sees as both beautiful and painfully fraught.

Support for Arthur Jafa: Love is the Message, The Message is Death is generously provided by Fotene Demoulas and Tom Coté and Bridgitt and Bruce Evans.

The Visual Frequency of Black Life

The Messenger: How a Video by Arthur Jafa Became a Worldwide Sensation—and Described America to Itself

As Brilliant as the Sun

‘Black People Figured Out How to Make Culture in Freefall’: Arthur Jafa on the Creative Power of Melancholy

The Year in Visual Culture