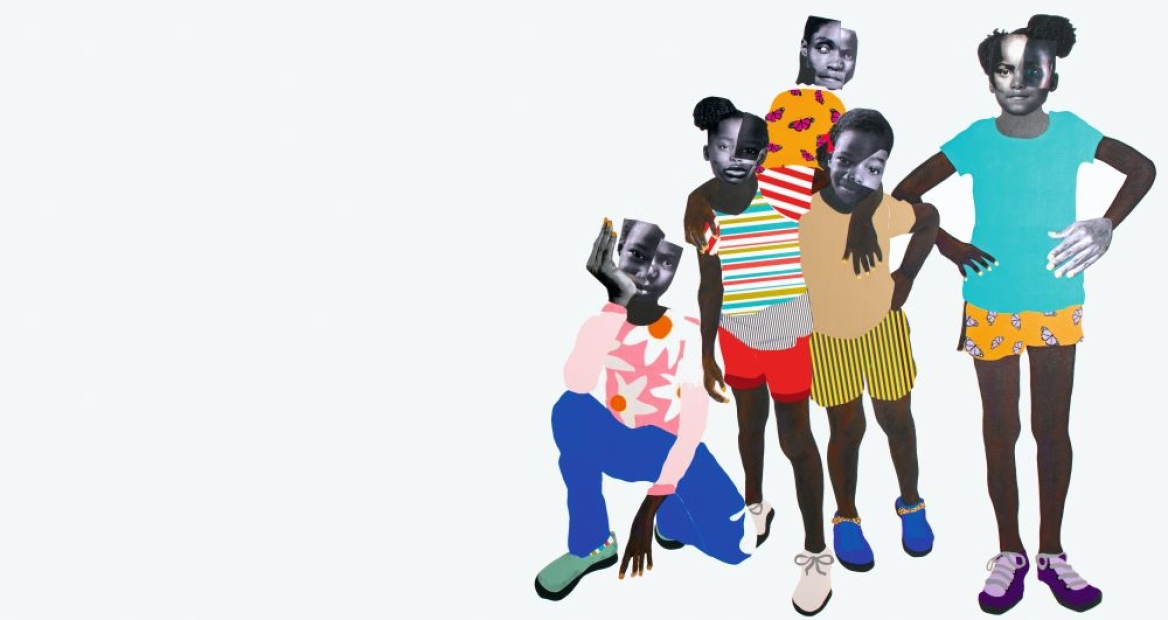 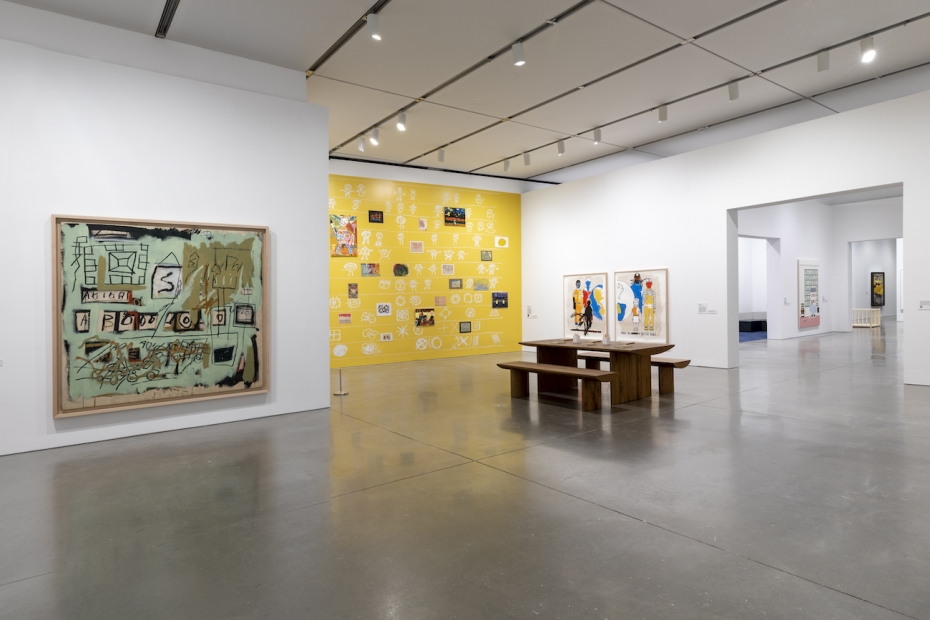 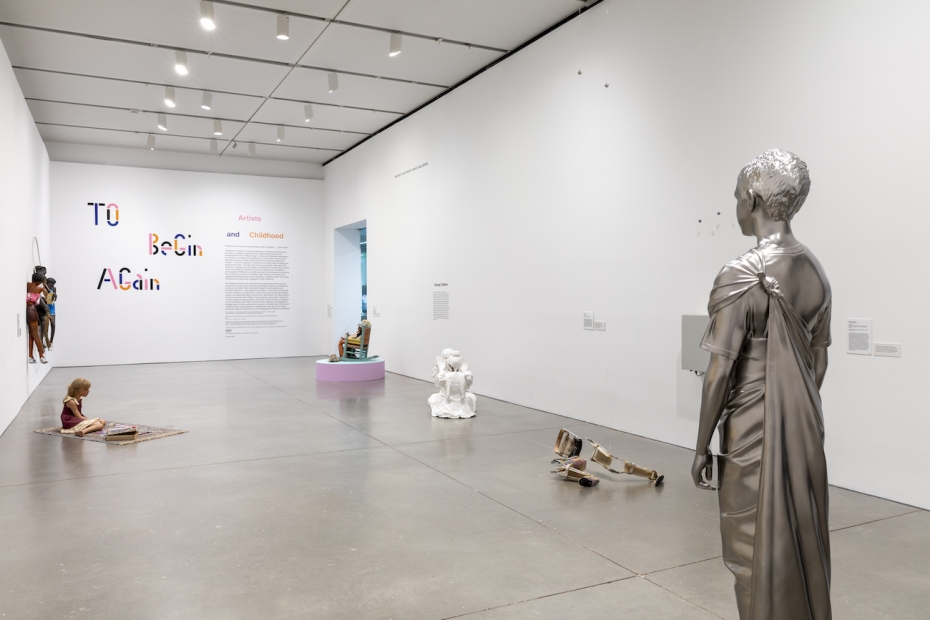 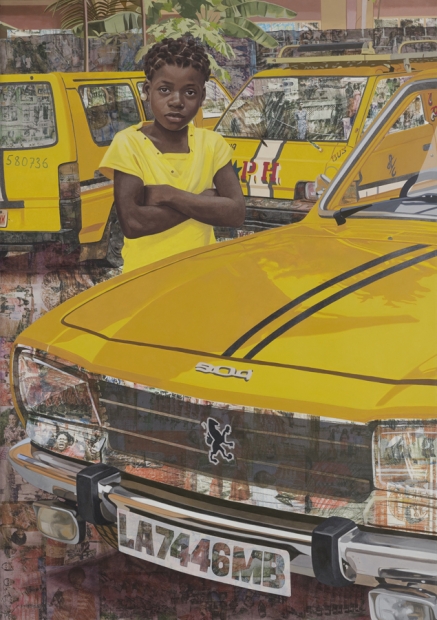 Childhood, a subject of universal significance and personal experience, provides a compelling framework for understanding the past and imagining the future. To Begin Again: Artists and Childhood investigates the influence of children and childhood on visual artists from the early 20th century to today. While artists have long been inspired by children—by their imagination, creativity, and unique ways of seeing and being in the world—the field of art history has largely undervalued the influence of children and the subject of childhood. Through vibrant works of art, this exhibition illustrates the diverse experiences of childhood and engages childhood as an intellectual query into language and learning. The six thematic sections of To Begin Again explore how artists have grappled with timely issues of self-expression, creativity, power, care, labor, and learning through their engagement with childhood.

“Children are the ways the world begins again and again.”

The exhibition features an international and intergenerational group of 40 artists whose works in painting, sculpture, photography, installation, and video offer distinctive viewpoints and experiences. The featured artists—many parents themselves—have made artwork that involves children as collaborators; mimics their ways of drawing or telling stories; and addresses ideas of innocence, spontaneity, and dependency closely associated with children. These artworks, along with a selection of works made by young people, reveal the multiform idea of childhood as the foundation upon which society is built, imagined, and negotiated. To Begin Again invites audiences of all ages to consider how children and childhood have inspired artists in making their work, and, in turn, how their work reflects, contributes to, and challenges perceptions of childhood.

To Begin Again: Artists and Childhood has been designed with an intergenerational audience in mind. Many artworks are displayed at a lower than standard height, and with labels including descriptions written at both adult and third-grade reading levels. Labels written at a third-grade reading level invite younger visitors to read and discuss what they see with one another and the adults accompanying them. The exhibition also includes an interactive drawing table where visitors can to contribute their own drawings, and a reading room developed in conversation with librarians from Boston Public Schools, Boston Public Library, and a children’s book author. The reading room welcomes visitors of all ages to explore the world of children’s literature as a site of significant artistic production. Explore the book list

The exhibition is accompanied by a fully illustrated scholarly catalogue, featuring the voices and perspectives of a variety of artists, scholars, and writers.

Anna Craycroft’s website Childishism is a visual essay commissioned for the catalogue accompanying To Begin Again: Artists and Childhood. Childishism takes the form of an imagined search engine that algorithmically maps an associative history between artistic representations of the childish. For Craycroft, “when artists personify the childish or childhood in their work, a deeper social imaginary is revealed.”

Support for To Begin Again: Artists and Childhood is provided by First Republic Bank. 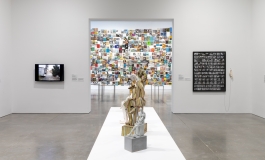 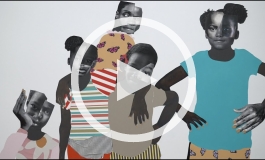 To Begin Again: Artists and Childhood
In the store

How Childhood Inspires Artists and Their Art