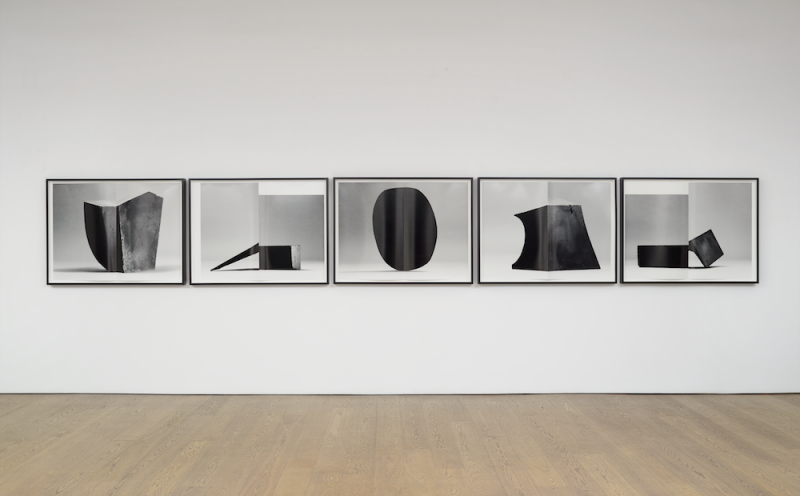 “Shirreff knows that the interstices between sculpture and photography are strange, mystical places.”
— New York Times

Working across media, with a focus on material and the analogue, Brooklyn artist Erin Shirreff (b. 1975, Kelowna, British Columbia) explores the intertwined relationship between sculpture and photography. Covering several years of the emerging artist’s work, Erin Shirreff includes both sculptures and photographs of sculptures that investigate the complexities of representing sculptural objects in two dimensions. In series such as “Monograph,” Shirreff photographs sculptures she creates by hand expressly for that purpose. Alongside these photographs will be several large sculptures, among them a series called “Drops.” For these, Shirreff creates shapes by hand-cutting scraps of paper, enlarging them, and cutting them into sheets of steel. The exhibition also presents videos including Medardo Rosso Madame X, 1896 (2013), a 24-minute silent film Shirreff created by manipulating copies of an image of a sculpture by proto-modernist Medardo Rosso, then assembling them digitally. 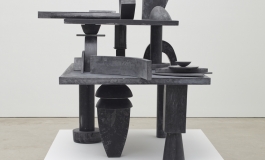 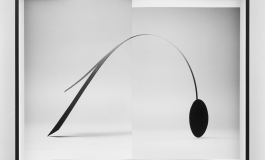