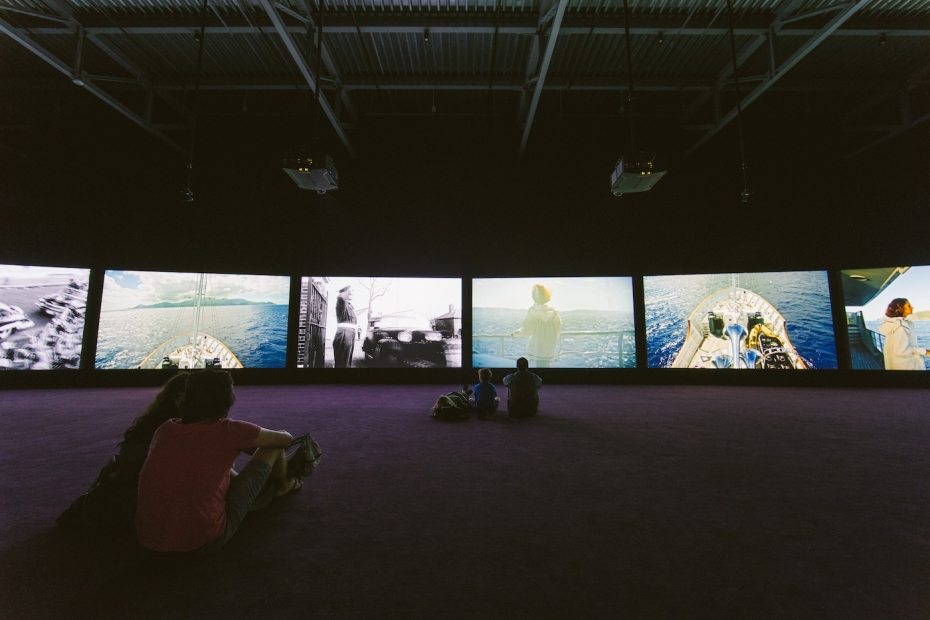 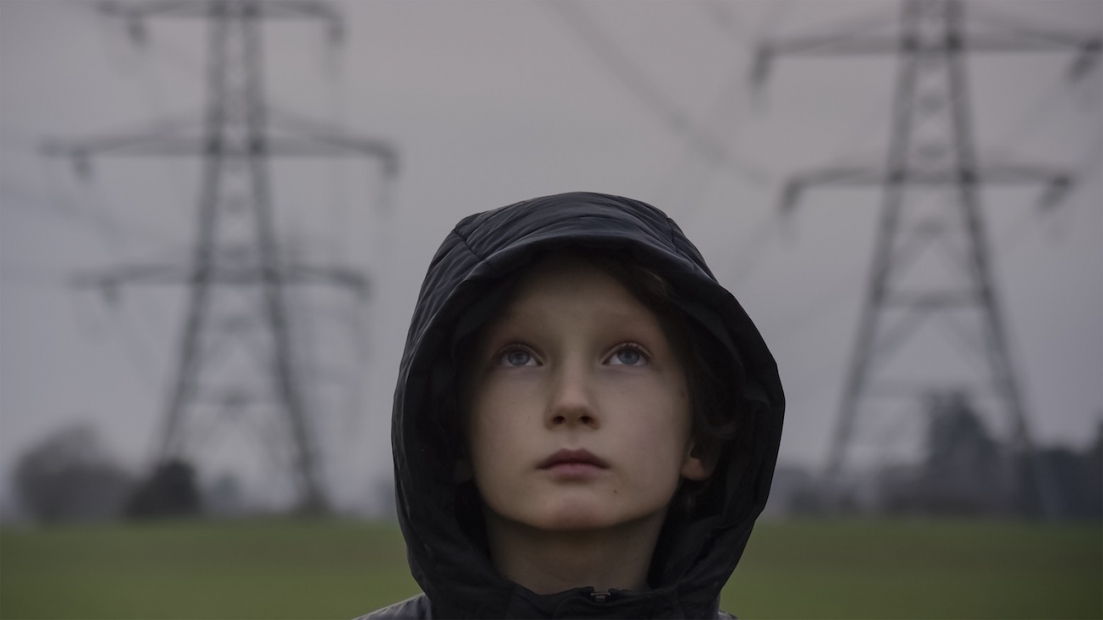 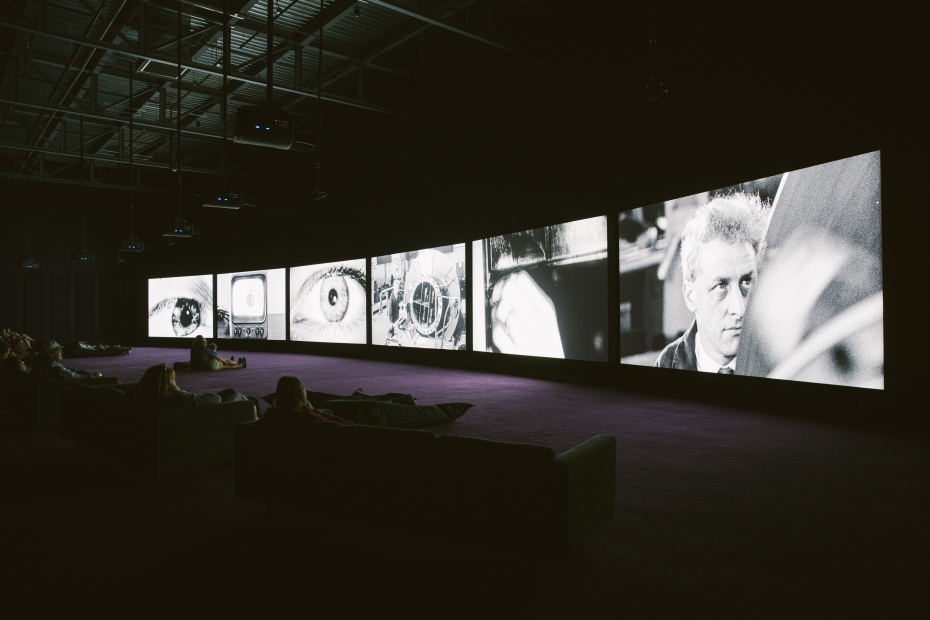 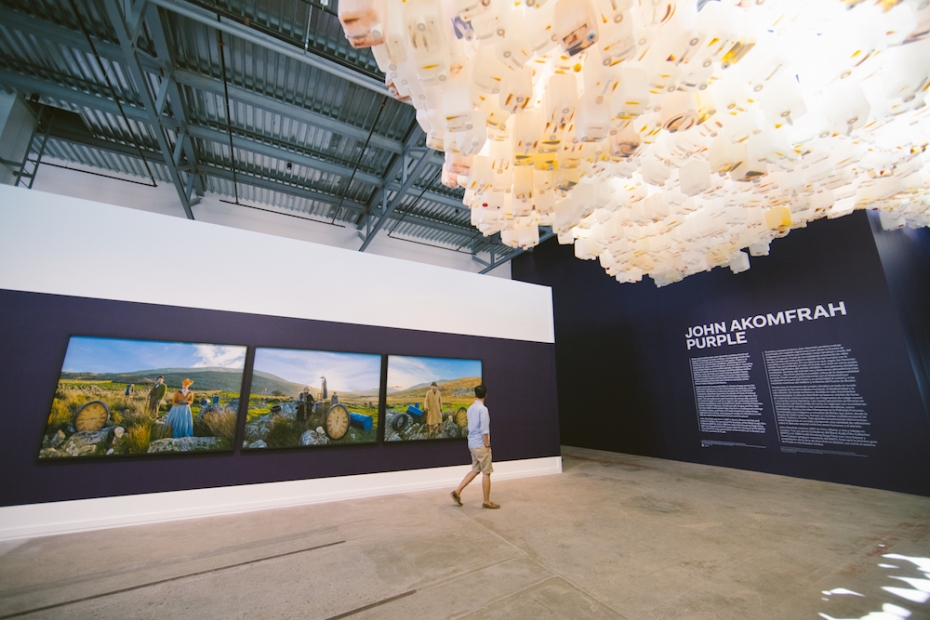 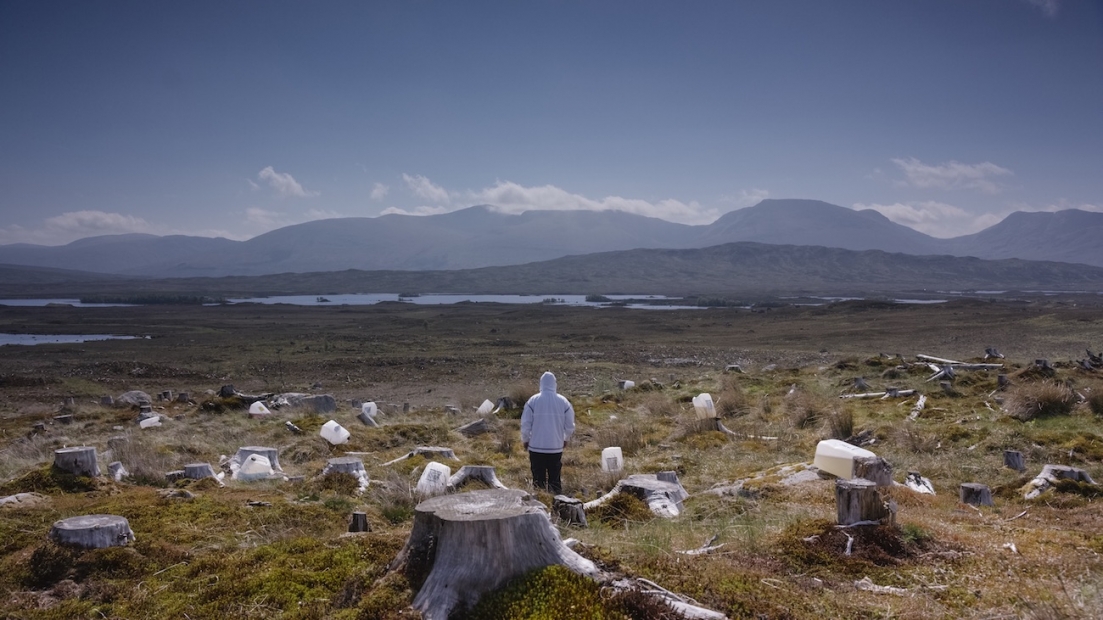 Co-commissioned by the ICA and making its U.S. premiere at the ICA Watershed, Purple is an immersive six-channel video installation by the acclaimed artist and filmmaker John Akomfrah (b. 1957, Accra, Ghana). Akomfrah draws from hundreds of hours of archival footage, combining it with newly shot film and a hypnotic sound score to address themes related to the implications of climate change across the planet and its effects on human communities, biodiversity, and the wilderness. Sited in the Watershed’s industrial building, Purple resonates deeply with the Watershed’s harbor location and its proximity to the current and historical maritime industries of the Boston Harbor Shipyard and Marina. Symphonic in scale and divided into five interwoven movements, the film features various disappearing ecological landscapes, from the hinterlands of Alaska and the desolate environments of Greenland to the Tahitian Peninsula and the volcanic Marquesas Islands in the South Pacific. Purple conveys the complex and fragile interrelation of human and non-human life with a sense of poetic gravity that registers the vulnerability of living in precarious environments.

Plan your visit to the ICA Watershed

Free Admission to the ICA Watershed is made possible by the generosity of Alan and Vivien Hassenfeld and the Hassenfeld Family Foundation. 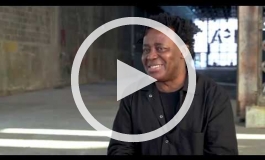 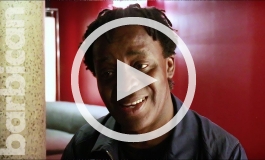