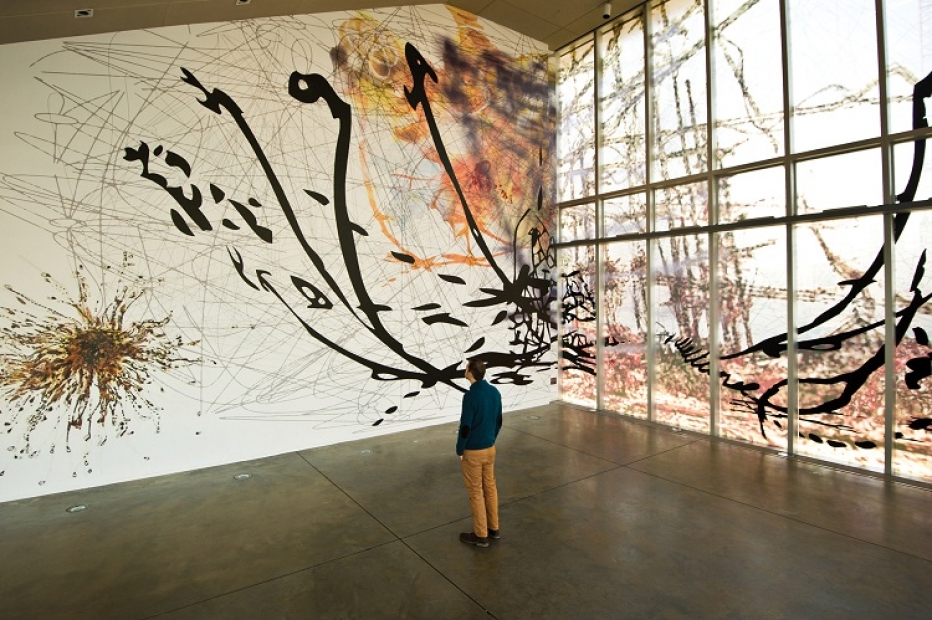 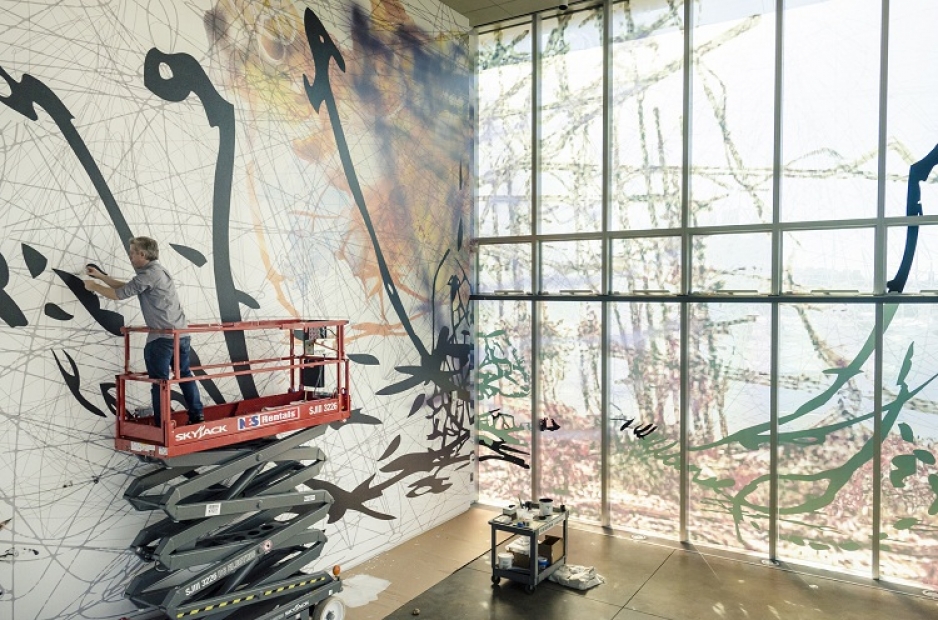 Remanence/Remonstrance, Ritchie’s contribution to the Fineberg Art Wall in the ICA lobby, will continue his exploration of the possibilities, limitations, and collaborative capabilities of various media. Here, painting escapes its traditional confines both dimensionally—by extending across the Art Wall to the adjacent bay of windows—as well as materially—through the inclusion of sound. The imagery, like the Dewey Square mural, will be composed of dark, gestural and diagrammatic lines on a pale background. The drawing on the wall will become more and more colorful as it reaches the windows, where the drawing will erupt with complexity and color. Following the March 29 performance described below, an interactive sound piece will be added to the installation. It will feature recorded sounds from the performance that are triggered by visitors’ movement so that they can “compose” their own music.

The Institute of Contemporary Art/Boston commissioned Matthew Ritchie for an ambitious, 18-month residency from July 2013 through December 2014. Titled Remanence, the project included a major new public art work in Boston, a large-scale installation at the ICA; a residency with the ICA Teen Arts Council; and multiple performances. Among these are Remanence: The Long Count/The Long Game from a collaborative work Ritchie created with, among others, Bryce and Aaron Dessner of The National, and Kim and Kelley Deal of The Breeders, and two new musical performances, Monstrance and Remonstrance, which took place both on site at the ICA and at the nearby Chapel of Our Lady of Good Voyage.

Ritchie’s project visualized the connections between the history of Boston and of the United States; science, religion and politics; and the ICA building, which, in Ritchie’s opinion, is itself a beacon on the bay. The aim of Ritchie’s overall residency is to expand the space of painting and drawing into six collaborative disciplines: architecture, city planning, video, performance, theater, and music—all while still retaining properties unique to painting and drawing.

This project was organized by Jenelle Porter, Mannion Family Senior Curator at the ICA. 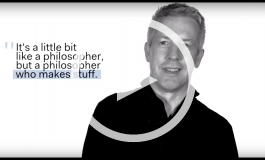 When did I know I was an artist? Matthew Ritchie for the ICA/Boston 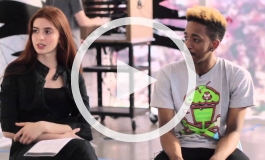 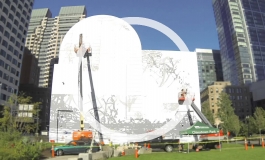 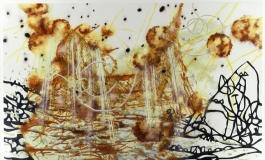