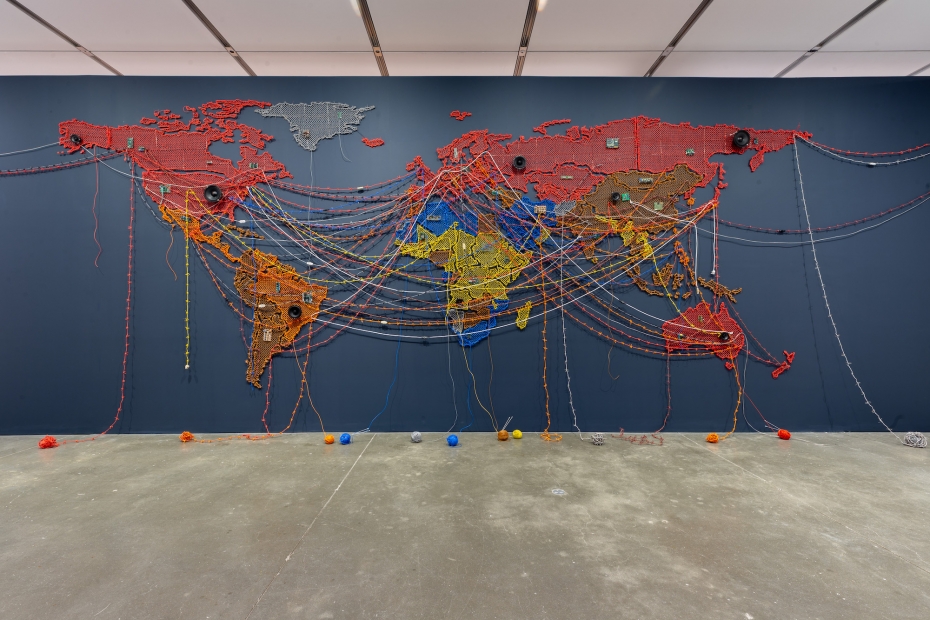 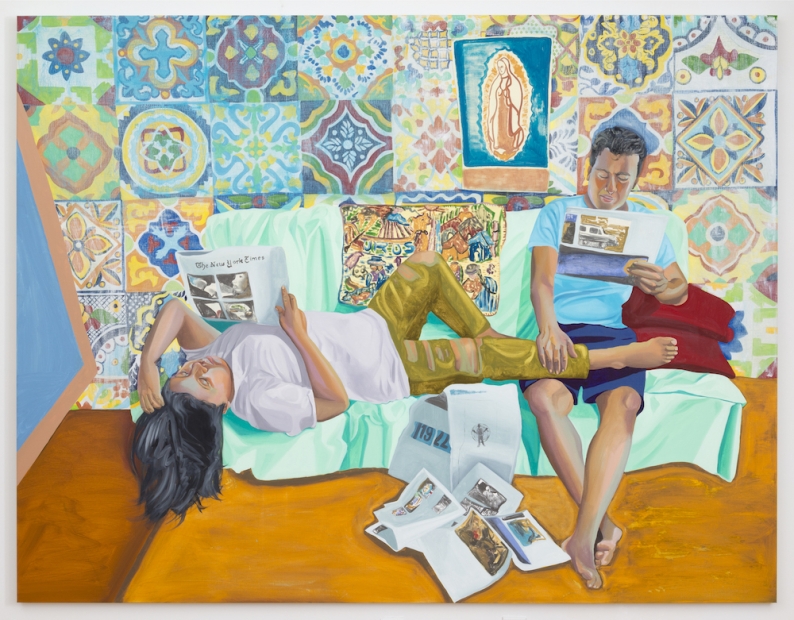 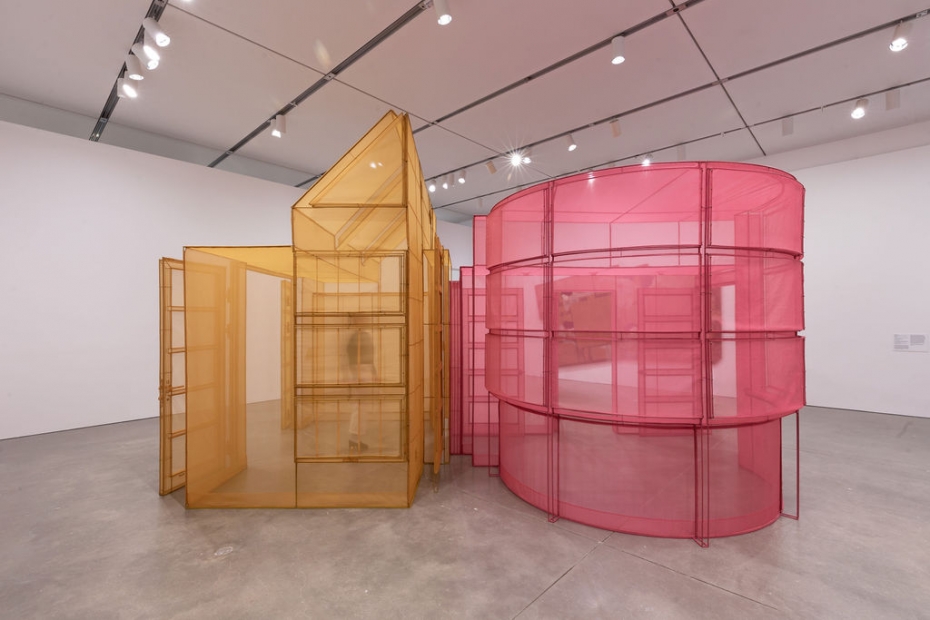 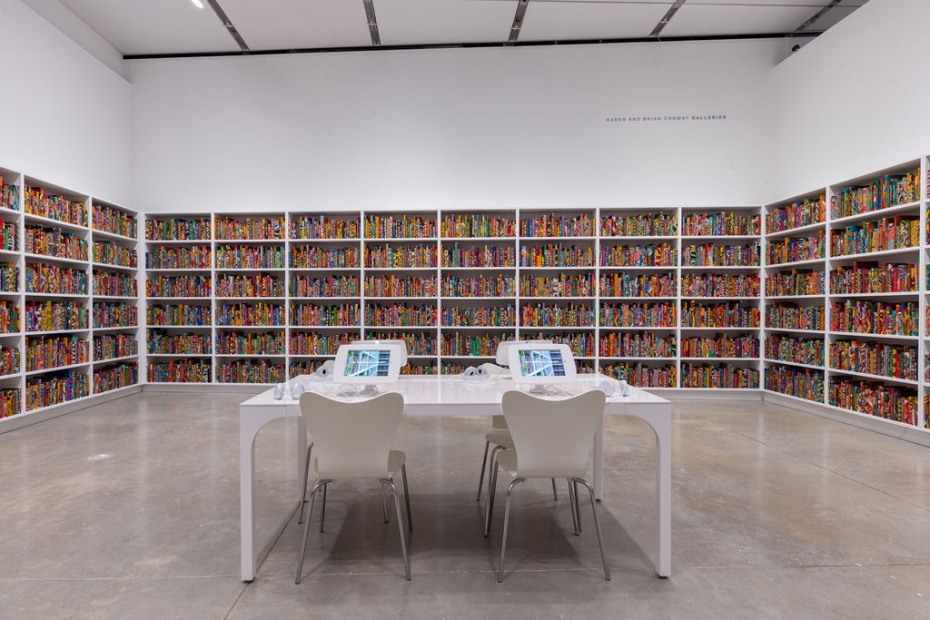 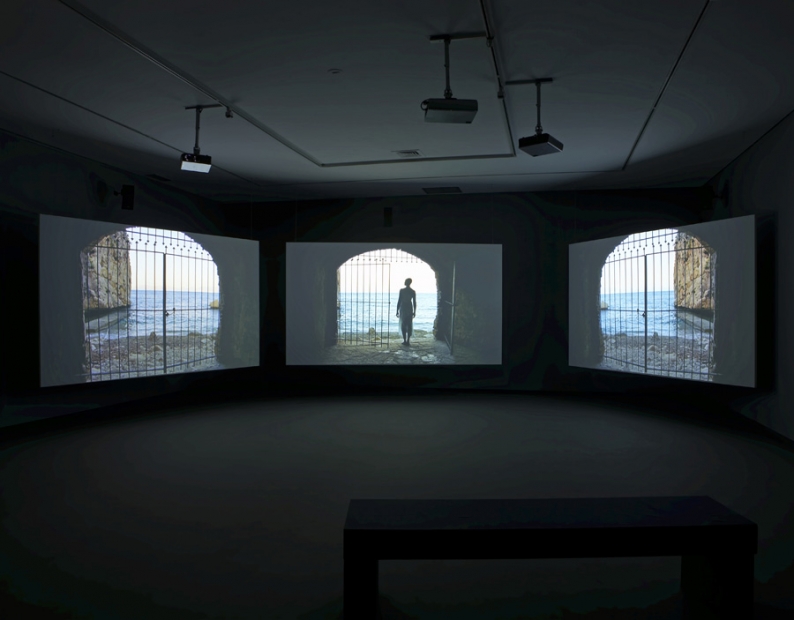 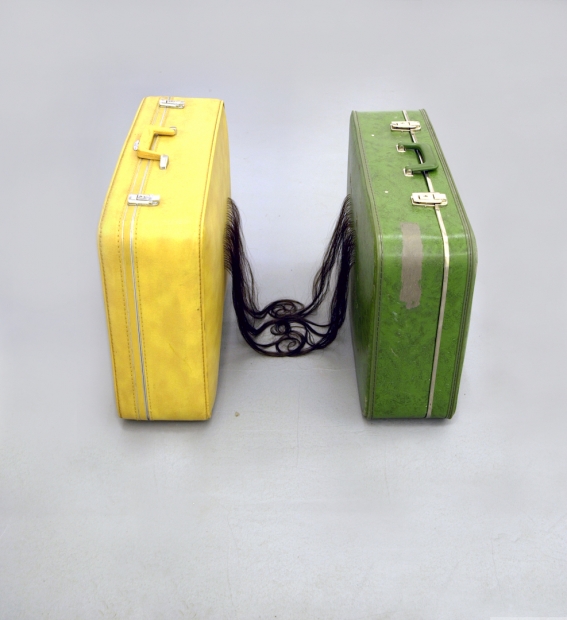 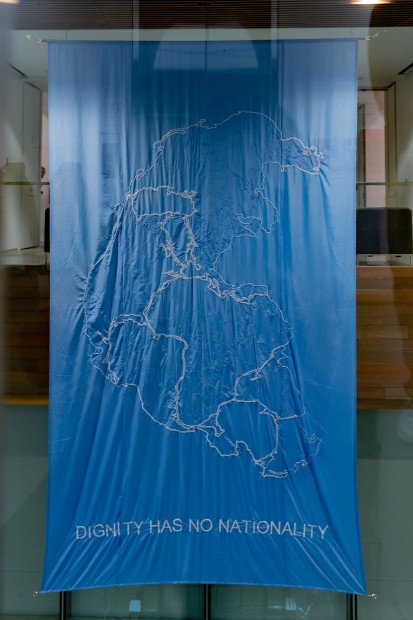 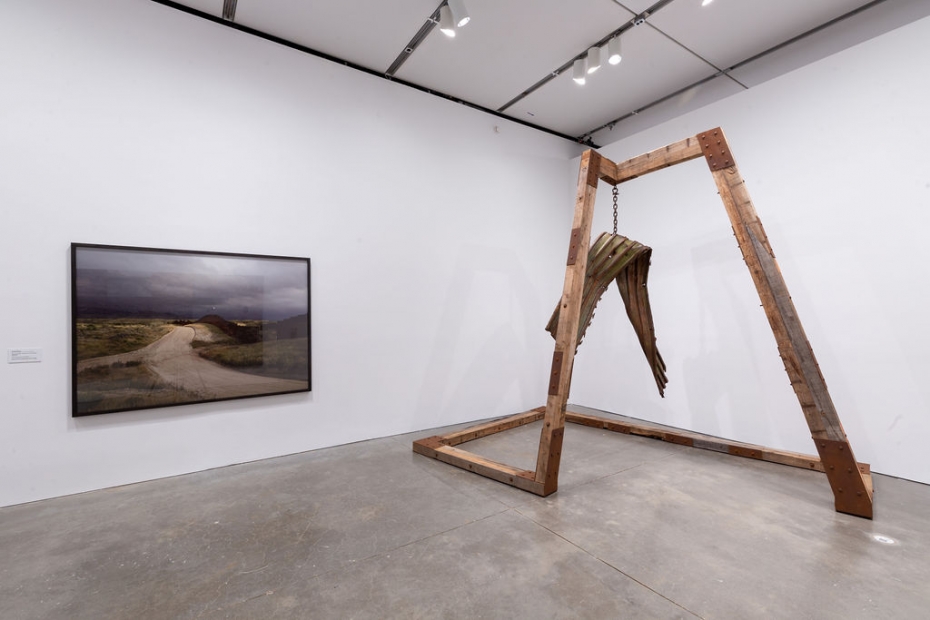 After its conclusion in Boston, When Home Won’t Let You Stay will travel to the Minneapolis Institute of Arts, Minneapolis from February 23 to August 23, 2020, and to the Iris and Gerald B. Cantor Center for the Visual Arts at Stanford University February 5 to May 31, 2021. 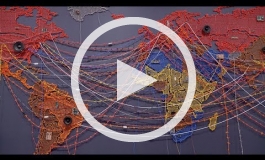 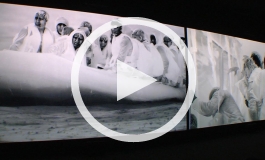