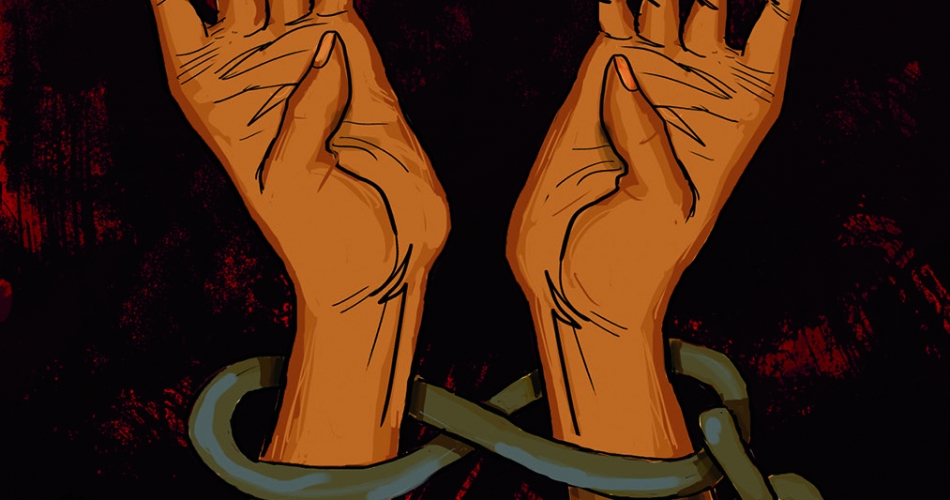 An artful take on the book club, ICA Reads presents a book of critical and societal importance and an opportunity to gather and meet the author.

An artful take on the book club, ICA Reads presents a book of critical and societal importance and an opportunity to gather and meet the author.

This year’s featured book is Kindred: A Graphic Novel Adaptation, an interpretation of Octavia Butler’s bestselling classic by Damian Duffy and John Jennings that has quickly become a bestseller itself.

More than 35 years after Kindred’s release, the powerful story continues to draw in new readers with its unforgettable strong female protagonist, Dana, and her deep exploration of the violence, loss of humanity, and lasting impact of slavery in the United States. A unique introduction for those unfamiliar with Butler’s masterful work, the graphic novel powerfully renders her mysterious and moving story, spanning racial and gender divides in the antebellum South through the 20th century.

Available at the ICA Store.

Horror tales remind him of mom — in the best way

The Joy (And Fear) Of Making ‘Kindred’ Into A Graphic Novel