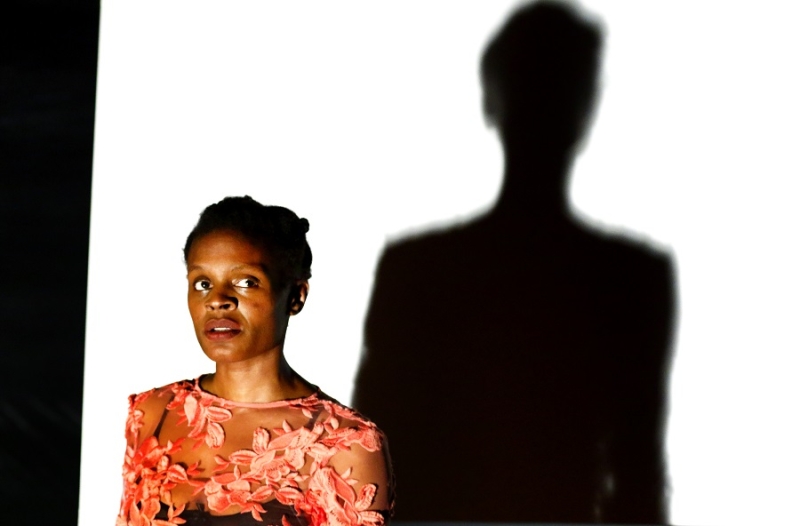 Keep an eye out for more information on this world premiere from a team of “Bessie” Award winners: writer, performer and choreographer Okwui Okpokwasili, and director, designer and filmmaker Peter Born.

Okwui Okpokwasili is a writer, performer, and choreographer. In partnership with collaborator Peter Born, Okpokwasili creates multidisciplinary projects that are raw, intimate experiences. As a performer, Okpokwasili frequently collaborates with director and choreographer Ralph Lemon, including Come Home, Charley Patton (2006), for which she won a “Bessie” Award for Outstanding Performer; How Can You Stay in the House All Day and Not Go Anywhere? (2010), a duet performed at the Museum of Modern Art as part of On Line: Drawing Through the Twentieth Century (2011), and Scaffold Room (2014). Okpokwasili has appeared as an actor in many productions including Richard Maxwell’s Cowboys and Indians (1999), Richard Foreman’s Maria del Bosco (2001), Kristin Marting’s Sounding (2009), Joan Dark (2009), Young Jean Lee’s Lear (2010), Nora Chipaumire’s Miriam (2012), and Julie Taymor’s A Midsummer Night’s Dream (2013). Film credits include The Interpreter (2005), The Hoax (2006), I Am Legend (2007), Knut Åsdam’s Abyss (2010), and Malorie’s Final Score (2013).

Peter Born is a director, designer, and filmmaker. In addition to his work with Okwui Okpokwasili, he collaborates with David Thomson on a cycle of installation/performances revolving around a post-sexual incarnation of Venus. He created the set for Nora Chipaumire’s rite/riot, and he has created performance videos with Chipaumire, including El Capitan Kinglady. He is a former New York public high school teacher, an itinerant oral designer, corporate actor-facilitator and furniture designer. His collaborations with Okpokwasili have garnered two New York Dance Performance “Bessie” Awards.

This piece was developed during a 2023 Summer Stages Dance @ The Institute of Contemporary Art/Boston residency. Summer Stages Dance @ the ICA is made possible, in part, with the support of Jane Karol and Howard Cooper, George and Ann Colony, David Parker, The Aliad Fund, and Stephanie and Leander McCormick-Goodhart.

Support for this piece is generously provided by Leslie Riedel and Scott Friend.