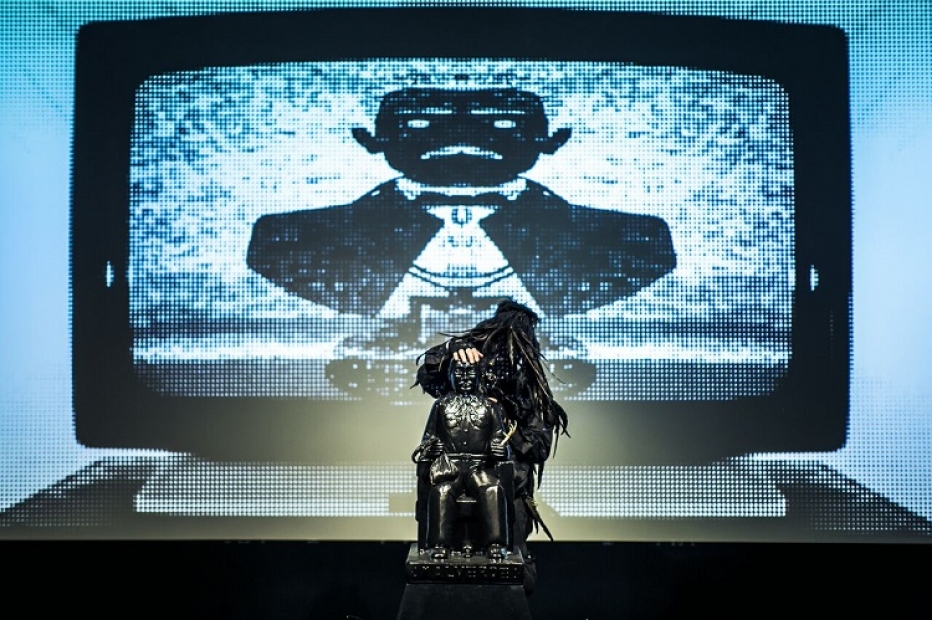 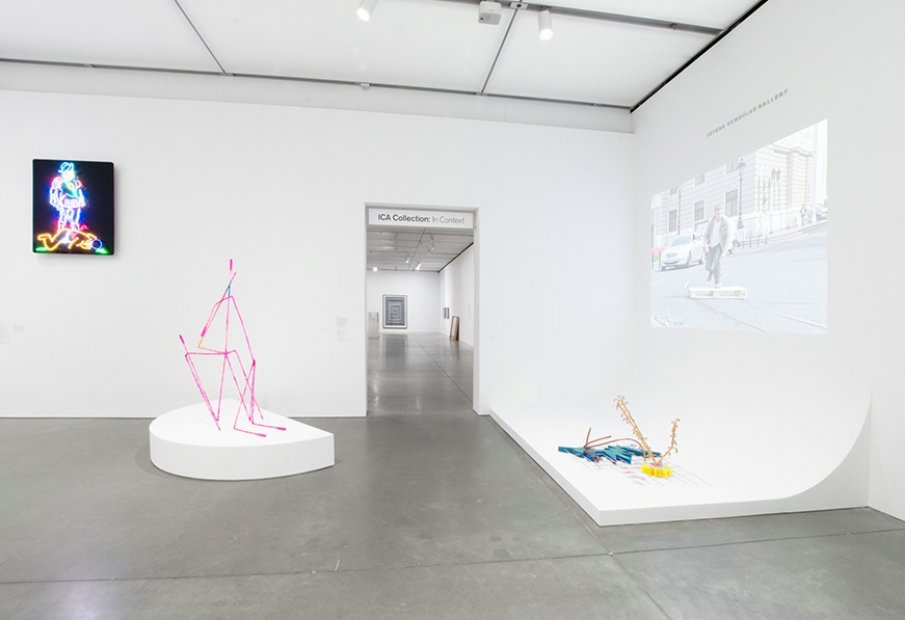 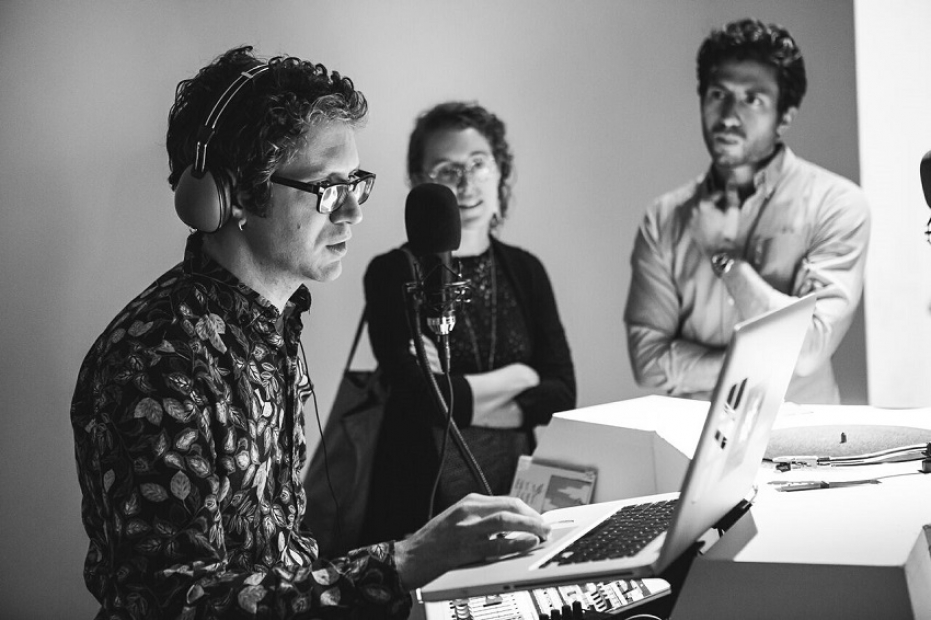 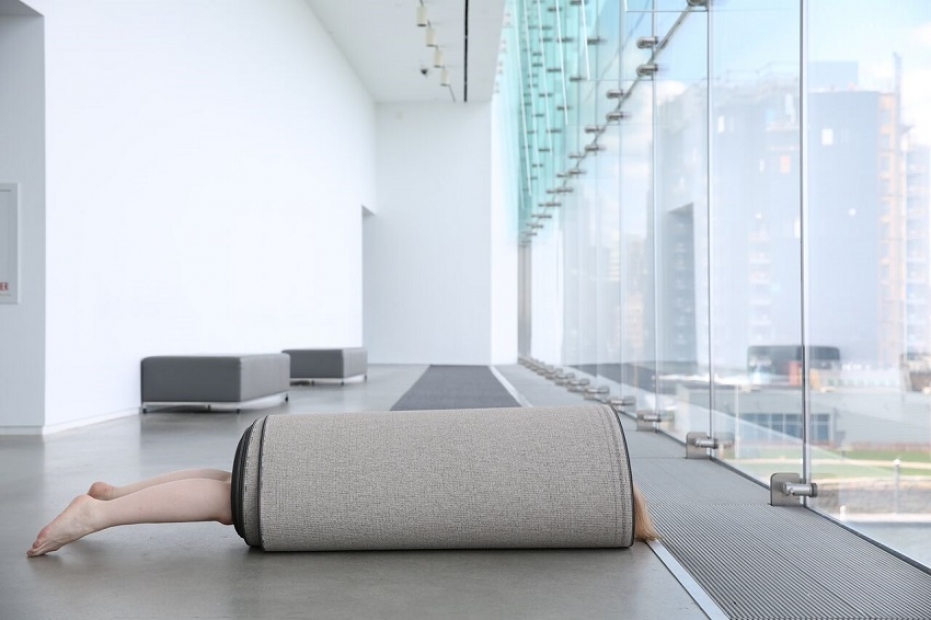 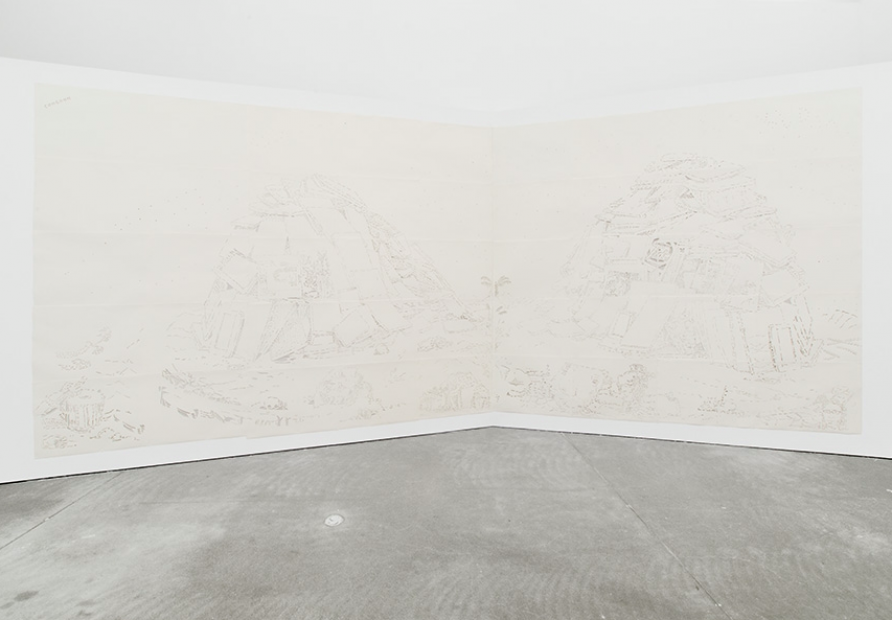 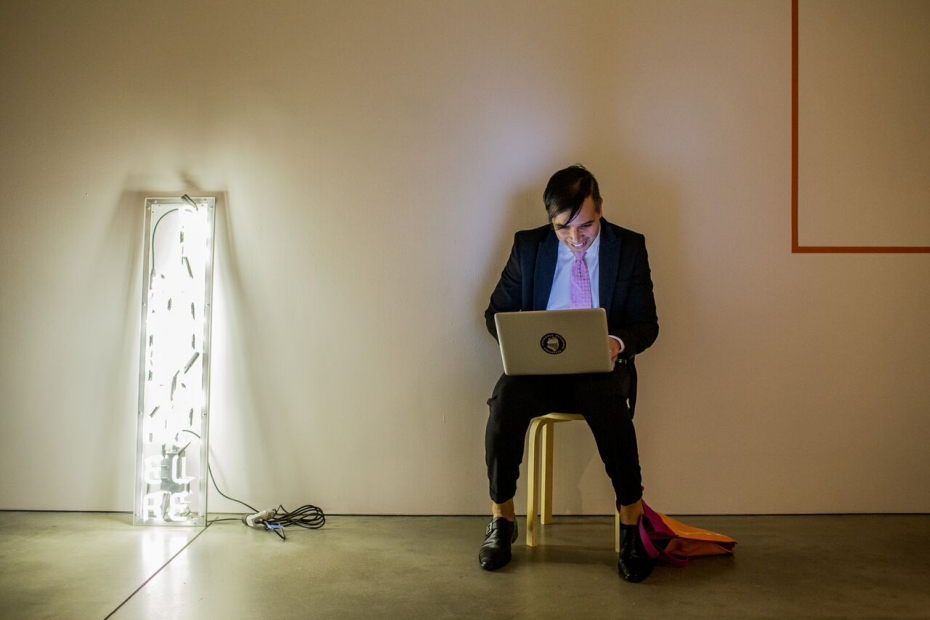 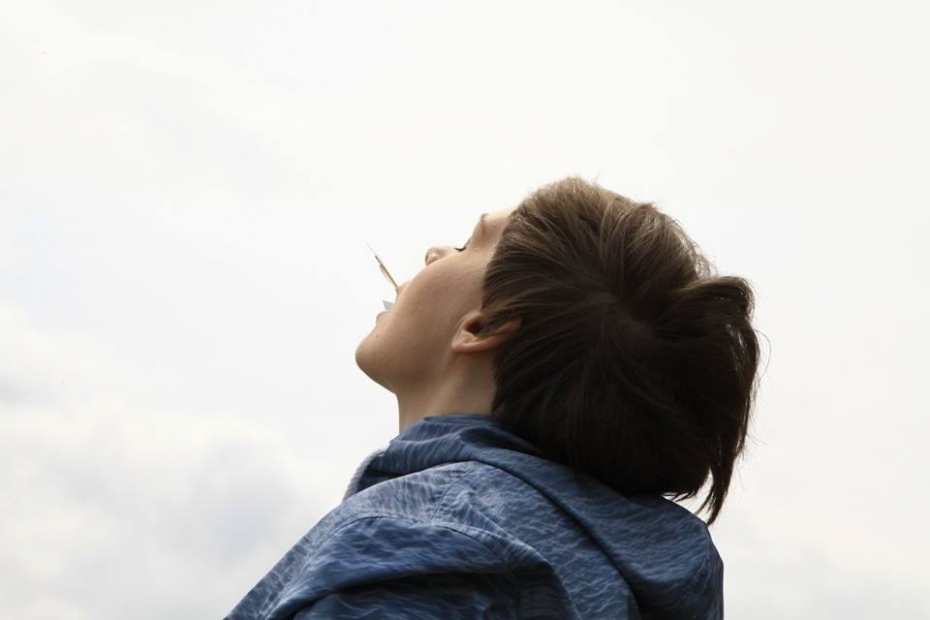 The 2015 James and Audrey Foster Prize

“John Andress, the ICA’s associate director of performing arts, and senior curator Jenelle Porter have reached into a deep well of creativity in Boston with this show…. Kudos to them for getting it out there.”
– Boston Globe

Performance, public art projects, and artist-run galleries are enjoying a resurgence in Boston. To give these movements space, exposure, and support, the ICA is—for the first time—devoting this year’s James and Audrey Foster Prize, a biennial exhibition recognizing artists of exceptional promise from Greater Boston, to performance and collaborative modes of art-making.

To select the exhibition artists, co-organizers Jenelle Porter, Mannion Family Senior Curator, and John Andress, Associate Director of Performing Arts, met with dozens of artists, curators, and other experts, then invited a selection of local artists and collectives to submit proposals. Of those, they chose four winners to realize projects of unprecedented scope and scale with the support of the museum: Ricardo De Lima, kijidome, Vela Phelan, and Sandrine Schaefer.

Profiles of the 2015 Foster Prize Artists

kijidome: An experimental project space and collaborative, kijidome was founded by artists Sean Downey, Carlos Jiménez Cahua, Lucy Kim, and Susan Metrican. Located in Boston’s South End, the gallery presents curatorial projects and events by its founders and invited guests. In their Foster Prize contribution, kijidome will create an exhibition space at the ICA in which to present multiple artists in consecutive group exhibitions, some of whom will take up residency in the South End space. kijidome.com

Vela Phelan: Working in installation, assemblage, performance, sound and video art, Vela Phelan creates rituals and beautifies mundane objects through ceremony. Born in the Dominican Republic and raised in Mexico and Venezuela, Phelan is deeply influenced by modern saints and gods. He is particularly inspired by the “spiritual magic” of Mexico. Phelan enjoys transforming and altering modern and ancient energies into a new unknown universal existence. His ICA exhibit will be a video altar action centered around a fictional anti-hero named Jesús Malverde. templeofmessages.com

Sandrine Schaefer creates ephemeral artwork that explores cycles of the invisible becoming visible. She is inspired by site, the relationship between accumulative action and endurance, and challenging the parameters of real time. Her work addresses the shared human experience of fitting in, both corporally and conceptually. Schaefer is a co-founder of The Present Tense, an art initiative that produces and archives performance art events and exchanges in transient spaces, and a member of Mobius Artist Group. At the ICA, Schaefer will perform a series of ephemeral actions in and viewable from the ICA’s John Hancock Founders Gallery that engage the view and concept of an infinite horizon. sandrineschaefer.com

The exhibition and prize are generously endowed by James and Audrey Foster. 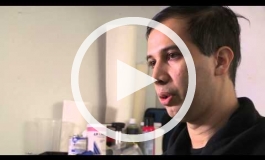 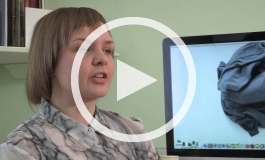 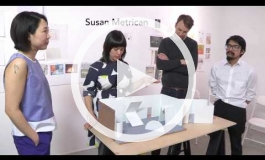 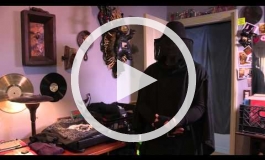 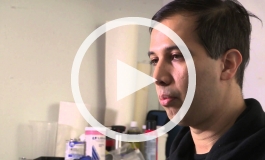