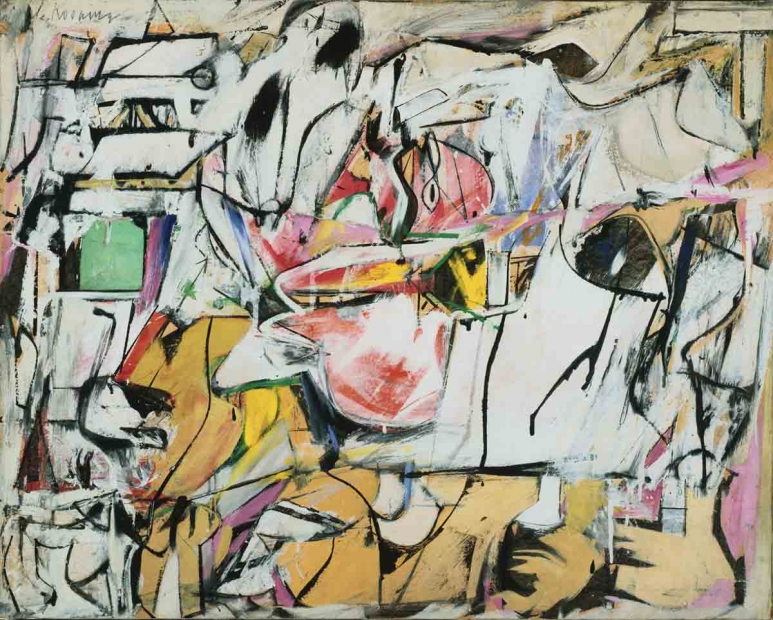 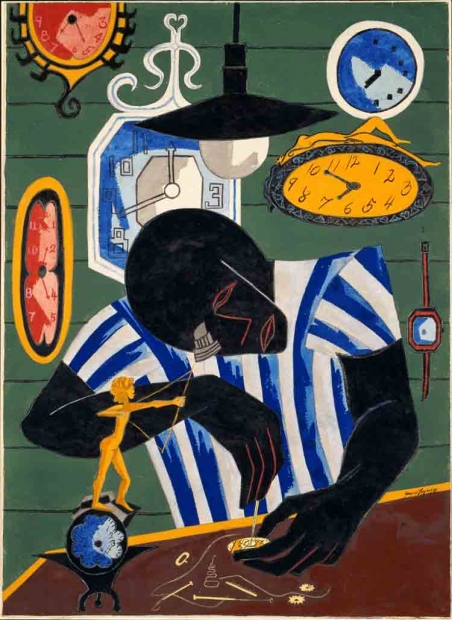 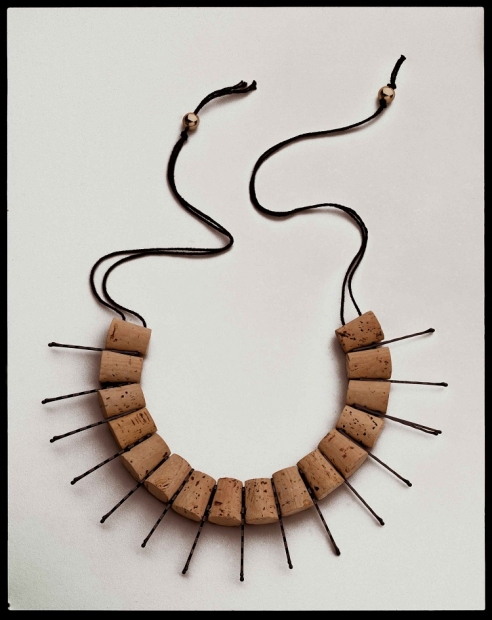 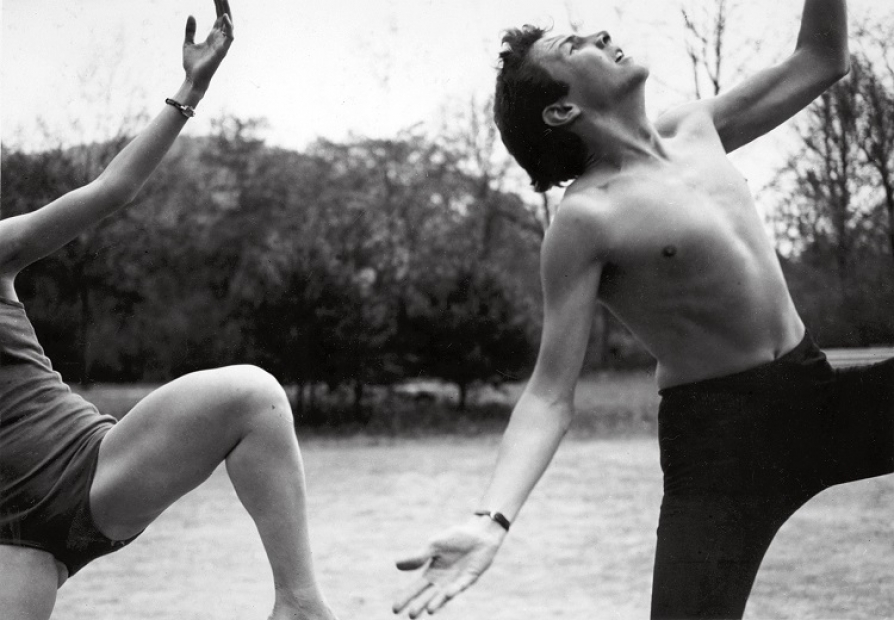 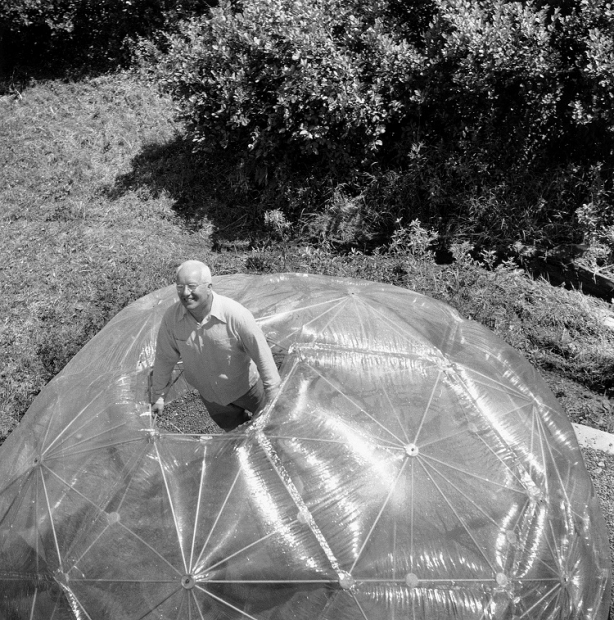 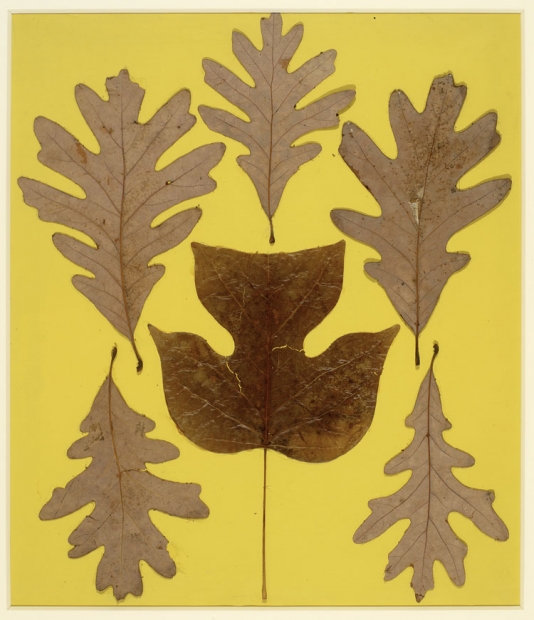 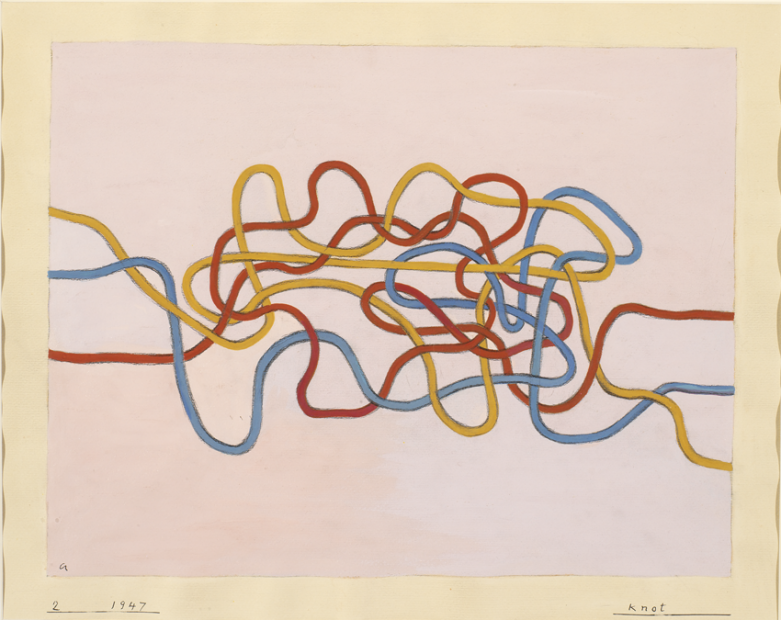 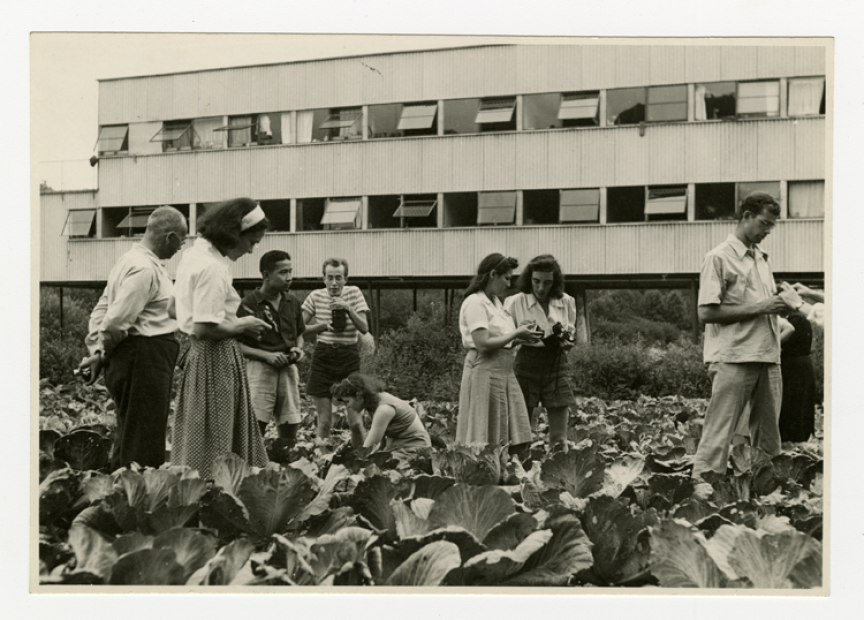 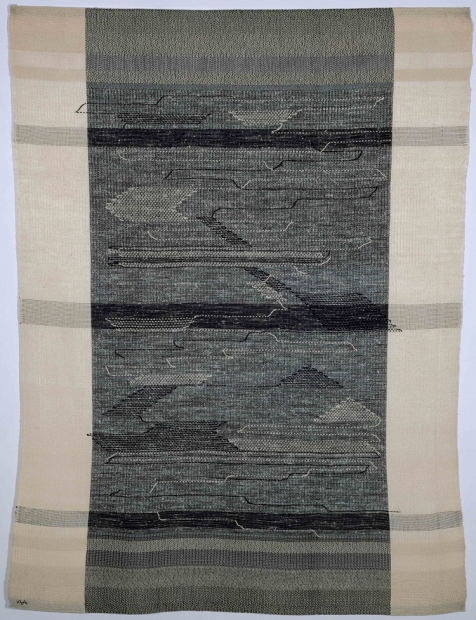 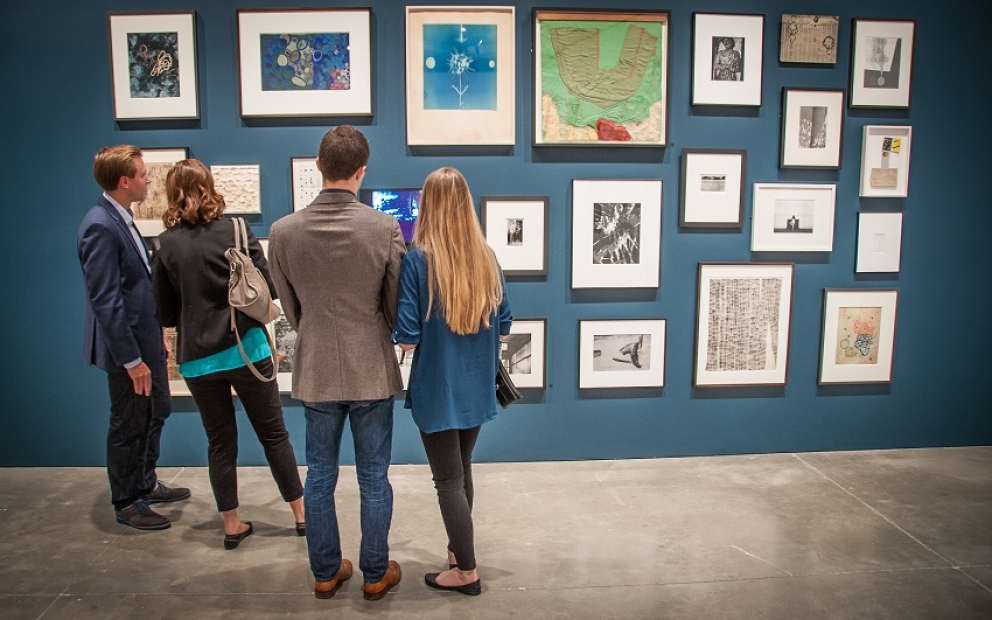 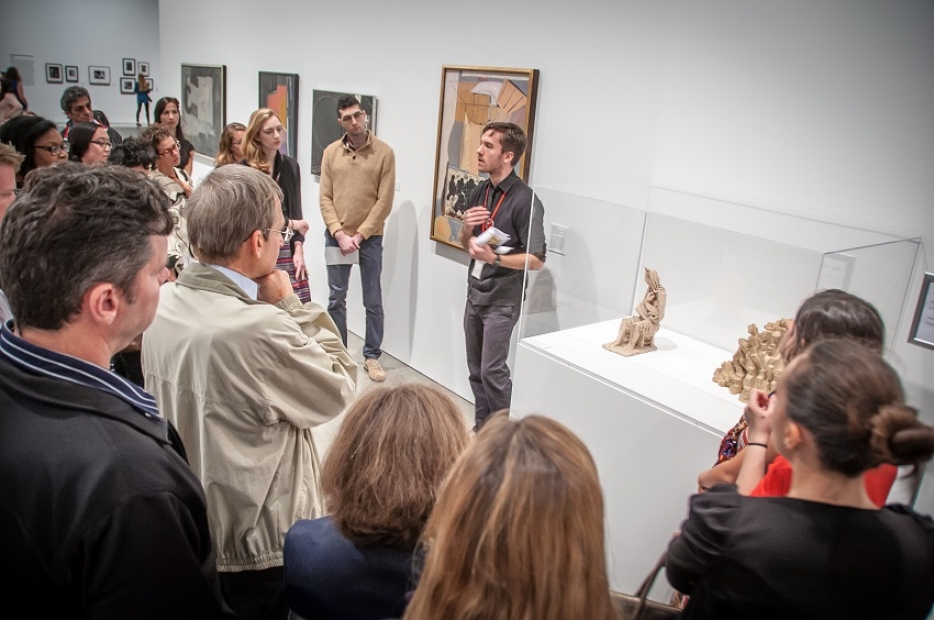 Discover the legacy of Black Mountain College, a small school in North Carolina where the course of art history changed forever.

A small, experimental liberal arts college founded in 1933, Black Mountain College (BMC) has exerted enormous influence on the postwar cultural life of the United States. Influenced by the utopian ideals of the progressive education movement, it placed the arts at the center of liberal arts education and believed that in doing so it could better educate citizens for participation in a democratic society. It was a dynamic crossroads for refugees from Europe and an emerging generation of American artists. Profoundly interdisciplinary, it offered equal attention to painting, weaving, sculpture, pottery, poetry, music, and dance.

The teachers and students at BMC came to North Carolina’s Blue Ridge Mountains from around the United States and the world. Some stayed for years, others mere weeks. Their education was unlike anything else in the United States. They experimented with new ways of teaching and learning; they encouraged discussion and free inquiry; they felt that form in art had meaning; they were committed to the rigor of the studio and the laboratory; they practiced living and working together as a community; they shared the ideas and values of different cultures; they had faith in learning through experience and doing; they trusted in the new while remaining committed to ideas from the past; and they valued the idiosyncratic nature of the individual. But most of all, they believed in art, in its ability to expand one’s internal horizons, and in art as a way of living and being in the world. This utopian experiment came to an end in 1957, but not before it created the conditions for some of the 20th century’s most fertile ideas and most influential individual artists to emerge.

Leap Before You Look: Black Mountain College 1933–1957 focuses on how, despite its brief existence, BMC became a seminal meeting place for many of the artists, musicians, poets, and thinkers who would become the principal practitioners in their fields of the postwar period. Figures such as Anni and Josef Albers, John Cage, Merce Cunningham, Robert Rauschenberg, Elaine and Willem de Kooning, Buckminster Fuller, Ruth Asawa, Robert Motherwell, Gwendolyn and Jacob Knight Lawrence, Charles Olson, and Robert Creeley, among many others, taught and studied at BMC. Teaching at the college combined the craft principles of Germany’s revolutionary Bauhaus school with interdisciplinary inquiry, discussion, and experimentation, forming the template for American art schools. While physically rooted in the rural South, BMC formed an unlikely cosmopolitan meeting place for American, European, Asian, and Latin American art, ideas, and individuals. The exhibition argues that BMC was as an important historical precedent for thinking about relationships between art, democracy, and globalism. It examines the college’s critical role in shaping many major concepts, movements, and forms in postwar art and education, including assemblage, modern dance and music, and the American studio craft movement—influence that can still be seen and felt today.

Organized by Helen Molesworth, the ICA’s former Barbara Lee Chief Curator, with ICA Associate Curator Ruth Erickson, Leap Before You Look is the first comprehensive museum exhibition on the subject of Black Mountain College to take place in the United States. The exhibition features individual works by more than ninety artists, student work, archival materials, a soundscape, as well as a piano and a dance floor for performances, and it will be accompanied by robust performance and educational programs. It will premiere at the ICA/Boston and be on view October 10, 2015–January 24, 2016; it will then travel to the Hammer Museum, Los Angeles (February 21–May 15, 2016) and the Wexner Center for the Arts in Columbus, Ohio (Sept. 17, 2016–Jan. 1, 2017).

October 22—24, 2015
The University of Maine Humanities Center, in collaboration with the National Poetry Foundation, presents a symposium on the history and legacy of Black Mountain College. This program is presented in collaboration with the Institute of Contemporary Art/Boston and the exhibition Leap Before You Look: Black Mountain College, 1933-1957.

Northeastern Center For the Arts

Leap Before You Look: Black Mountain College 1933–1957 has been made possible in part by a major grant from the National Endowment for the Humanities: Celebrating 50 Years of Excellence.

Major support is provided by The Andrew W. Mellon Foundation and the Henry Luce Foundation.

This exhibition is supported by an indemnity from the Federal Council on the Arts and the Humanities.

Any views, findings, conclusions, or recommendations expressed in this exhibition do not necessarily represent those of the National Endowment for the Humanities. 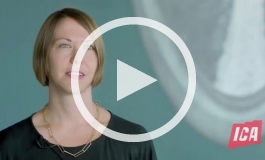 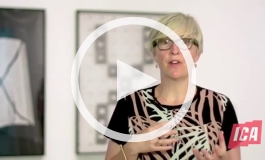 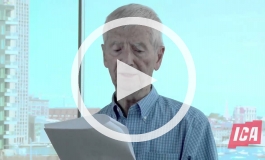 A Poem for Black Mountain College
In the store

Leap Before You Look Catalogue

Leap Before You Look Poster