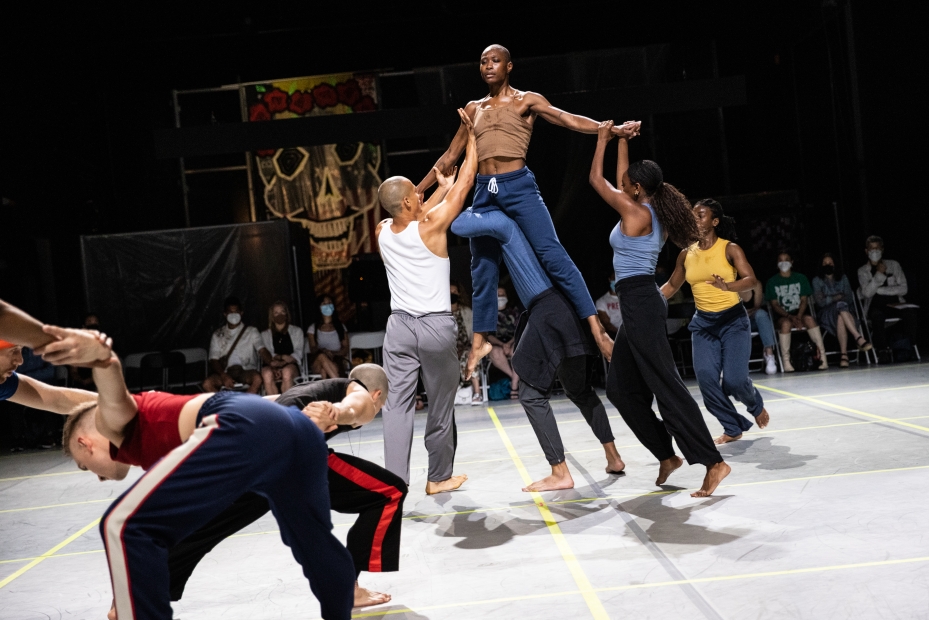 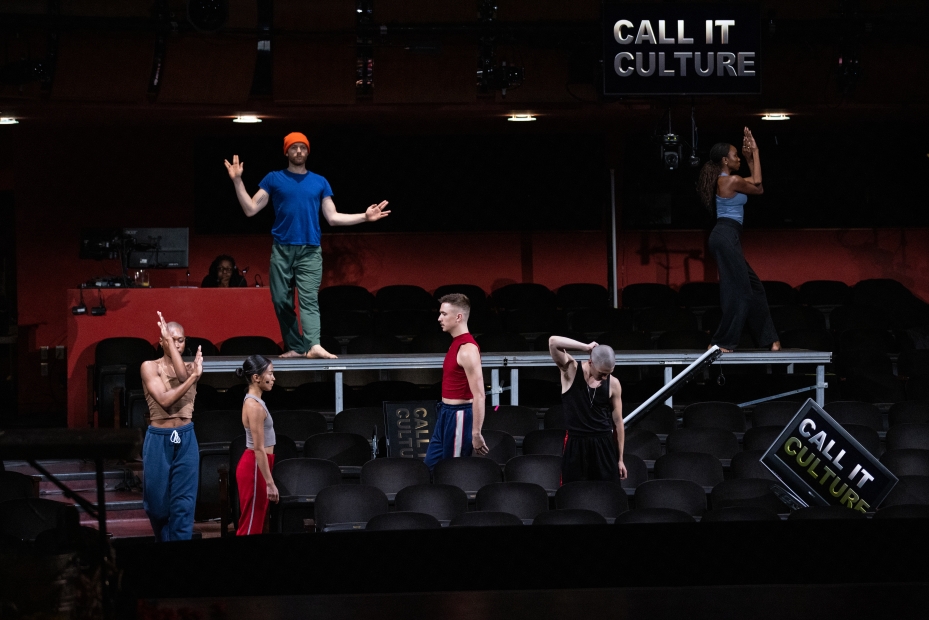 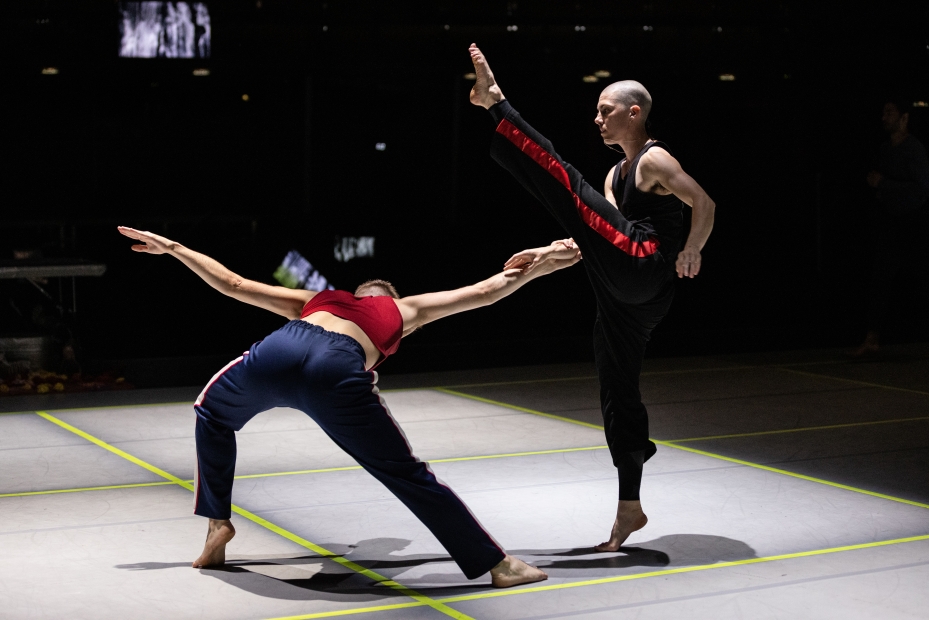 “I have oscillated between two or more polarities my entire career: love, mortality, and what it means to be human.”

Curriculum II is a timely new work conceived and directed by the iconic, Tony-winning, Bill T. Jones and choreographed by Jones with Janet Wong and the Bill T. Jones/Arnie Zane Company. Applying the ideas of Cameroonian historian and political theorist Achille Mbembe, Nigerian-born Afrofuturism scholar Louis Chude-Sokei, and Jamaican writer and cultural theorist Sylvia Wynter, Curriculum II explores the historical and persistent connection between race and technology and the pursuit of what is human.

In The Sound of Culture: Diaspora and Black Technopoetics, Louis Chude-Sokei quoted Sylvia Wynter: “The other must be understood as not just that which is oppressed or marginalized or rendered inhuman, subhuman, or animal; it also must be understood ‘as that which is to come.’” A poetic quilt of text, narration as philosophical lecture, live singing, and soundscore, Curriculum II features the rich archive of Jones’s movement phrases, which are mostly non-theatrical, non-psychological, non-narrative, and made with the intention of clarity and form.

Jones’s title is an ironic reference to Achille Mbembe’s 2018 interview by the Norwegian journalist Torbjorn Tumyr Nilsen, in which he said “For me, this is a matter of common sense. I am in favor of expanding the archive, reading the different archives of the world critically, each with and against the others. There can’t be any other meaning to a planetary curriculum.” This fertile notion inspired Bill T. Jones to undertake a series of works entitled Curriculum, juxtaposing formal exploration with a range of today’s urgent topics as expansive as Jones’s artistry. The series attempts to embrace formal directness and clarity while allowing it to be intruded upon by word fragments, imagery, and the stuff of Mbembe’s “planetary curriculum.”