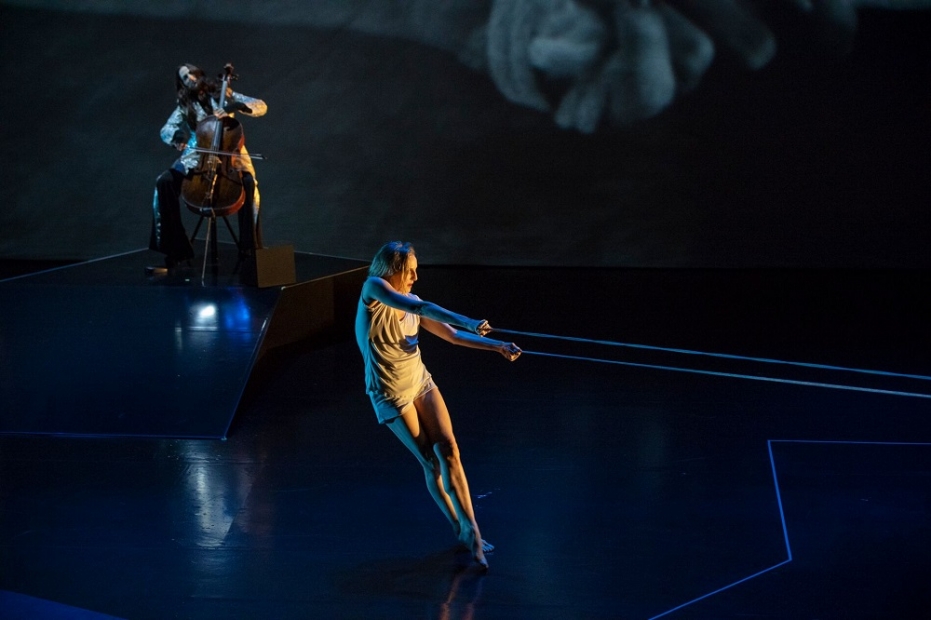 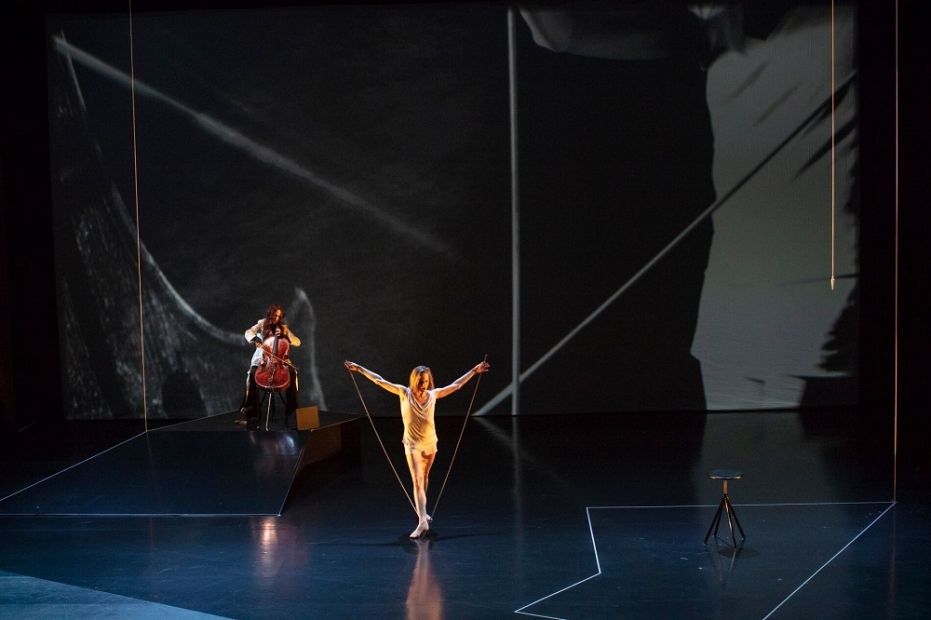 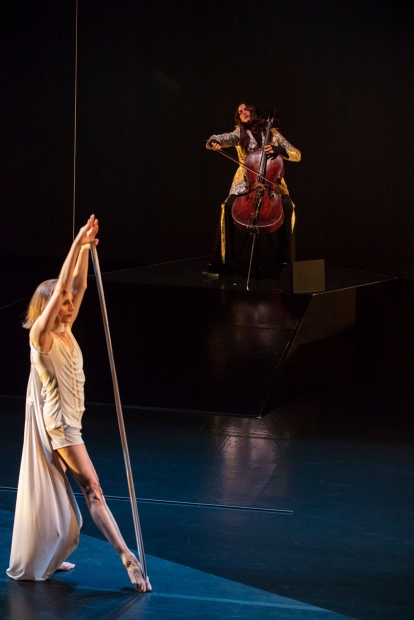 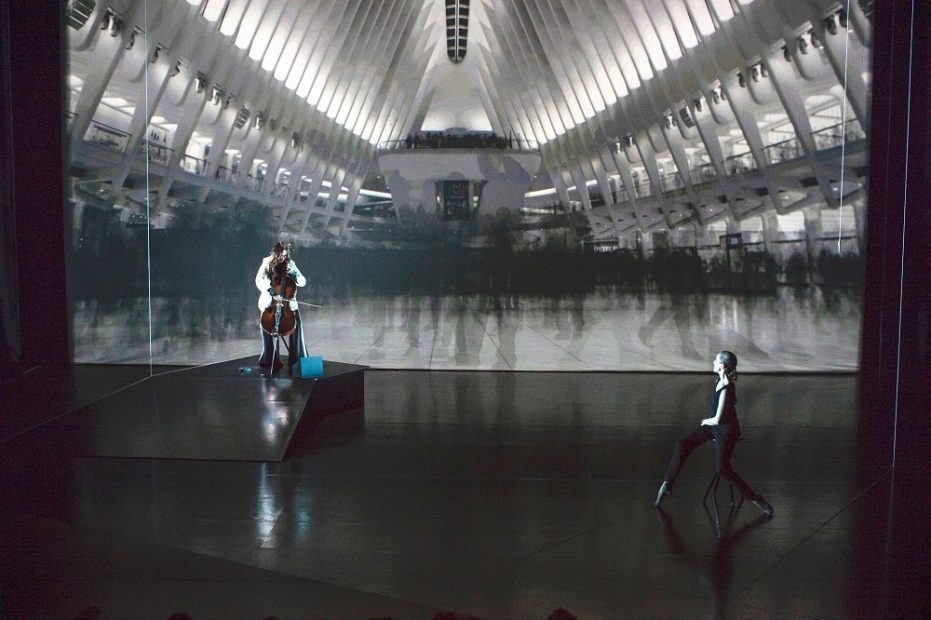 Face coverings and proof of vaccination or a negative PCR test are required for programs taking place in the Barbara Lee Family Foundation Theater.

​Whelan has been hailed by The New York Times as, “America’s greatest contemporary ballerina.&rdquo She has been a guest artist with The Royal Ballet and the Kirov Ballet and has performed on every major ballet stage across the globe. She received the Dance Magazine Award in 2007, and in 2009 was given a Doctorate of Arts, honoris causa, from Bellarmine University. In 2011, she received both The Jerome Robbins Award and a Bessie Award for her Sustained Achievement in Performance. In 2018 she was given The Capezio Award.

Lucinda Childs began her career at the Judson Dance Theater In New York in 1963. Since forming her dance company in 1973, she has created more than 50 works, both solo and ensemble. In 1976, she was featured in the landmark avant-garde opera Einstein on the Beach by Philip Glass and Robert Wilson, for which she won an Obie Award, and she subsequently appeared in a number of Wilson’s productions which include I Was Sitting on my Patio This Guy Appeared I Thought I Was Hallucinating, Quartett by Heiner Müller; Wilson and Glass’s opera White Raven; Wilson’s video project Video 50; and Maladie de la Mort by Marguerite Duras opposite Michel Piccoli. She also appeared in Wilson’s production of Arvo Pärt’s Adam’s Lament, and collaborated on the movements and spoken text for Letter to a Man, based on Nijinsky’s diaries and performed by Mikhail Baryshnikov.

In 1979, Childs choreographed one of her most enduring works, Dance, with music by Philip Glass and lm décor by Sol LeWitt, which continues to tour internationally and has been added to the repertory of the Lyon Opera Ballet where she has recently choreographed Beethoven’s Grande Fugue. In 2015, she revived Available Light, created in 1983 with music by John Adams and a split-level set by architect Frank Gehry that was presented at the Festival d’Autumne. In the fall of 2016, the Thaddeus Ropac Gallery in Pantin presented her choreographic scores in an exhibit titled “Nothing Personal” in collaboration with the Centre Nationale de la Danse where she has donated her archive.

​Recent premieres include his opera the loser, which opened the 2016 Next Wave Festival at the Brooklyn Academy of Music, and for which Lang served as composer, librettist, and stage director, the public domain for 1000 singers at Lincoln Center’s Mostly Mozart Festival, his chamber opera anatomy theater at Los Angeles Opera and at the Prototype Festival in New York, and the concerto man made for the ensemble So Percussion and a consortium of orchestras, including the BBC Symphony and the Los Angeles Philharmonic.

In addition to his work as a composer, Lang is Artist in Residence at the Institute for Advanced Study in Princeton, New Jersey, and is a Professor of Composition at the Yale School of Music. Lang is co-founder and co-artistic director of New York’s legendary music collective Bang on a Can. His music is published by Red Poppy Music (ASCAP) and is distributed worldwide by G. Schirmer, Inc. 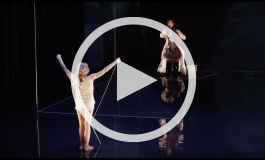 Maya Beiser, Wendy Whelan and Lucinda Childs on THE DAY 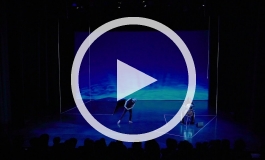